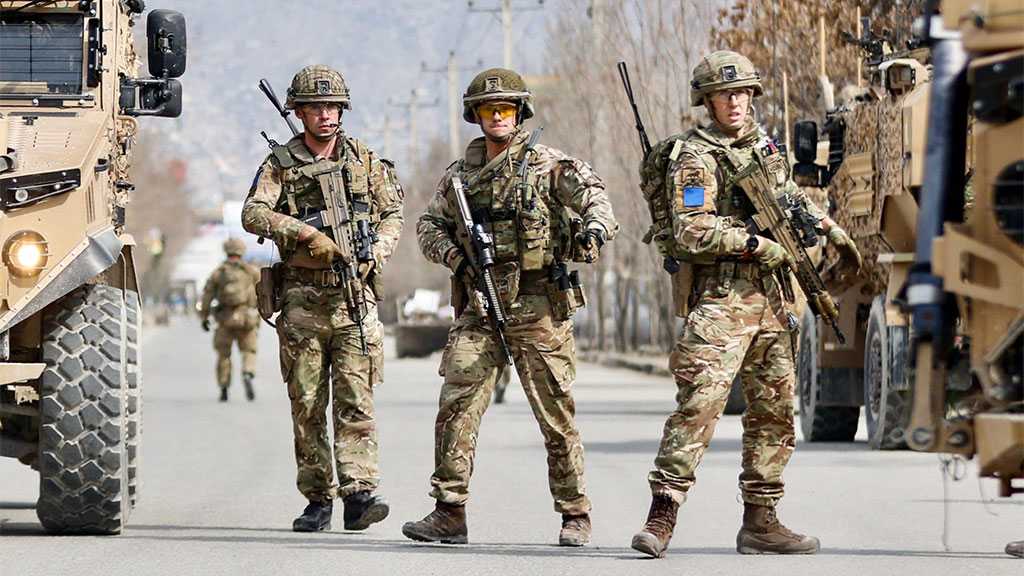 The United Kingdom’s Government compensation logs show it has accepted responsibility for the deaths of less than 300 Afghan civilians, including 86 children, during two decades of war in Afghanistan.

The figures recorded in official Ministry of Defense compensation logs, obtained by a series of freedom of information requests, showed the youngest recorded civilian victim was three years old.

The three-year-old boy was killed in December 2009 by "shock from a controlled explosion" during an operation to clear an improvised explosive device.

The information was compiled by Action on Armed Violence [AOAV] charity group following the withdrawal of western forces from Afghanistan last month.

In one of the most serious incidents, the charity group found in the records the award of only £4,233 to an Afghan family following the deaths of their four children who had been mistakenly “shot and killed” in an incident in December 2009.

Moreover, some of the payments were reported to amount to less than a few hundred pounds, with one family receiving just £104 in February 2008 following a confirmed fatality and damage to their property in the southern Helmand Province.

Another family was compensated £586 for the death of their 10-year-old son in December 2009.

Overall the compensation logs show £688,000 was paid out by the UK military for incidents involving 289 deaths between 2006 and 2013, the last year of British combat operations in the country, meaning the average compensation paid by the MoD per civilian killed was £2,380.

The charity group estimated that more than 20,000 civilians were killed or injured by US-led forces during the 20-year conflict in the war-ravaged country.

Most of the deaths were reported to have occurred in Helmand, the scene of some of the fiercest fighting involving UK forces.

The United States and its NATO allies invaded Afghanistan in 2001 under the pretext that the Taliban militants were harboring al-Qaeda. The invasion removed the Taliban from power but it worsened the security situation in the country.

The government of Afghanistan rapidly collapsed on August 15 and President Ashraf Ghani fled the country in the face of the lightning advances of the Taliban that followed US President Joe Biden’s decision to withdraw American troops in a disastrous pullout.

The Taliban announced the formation of a caretaker government on September 7.