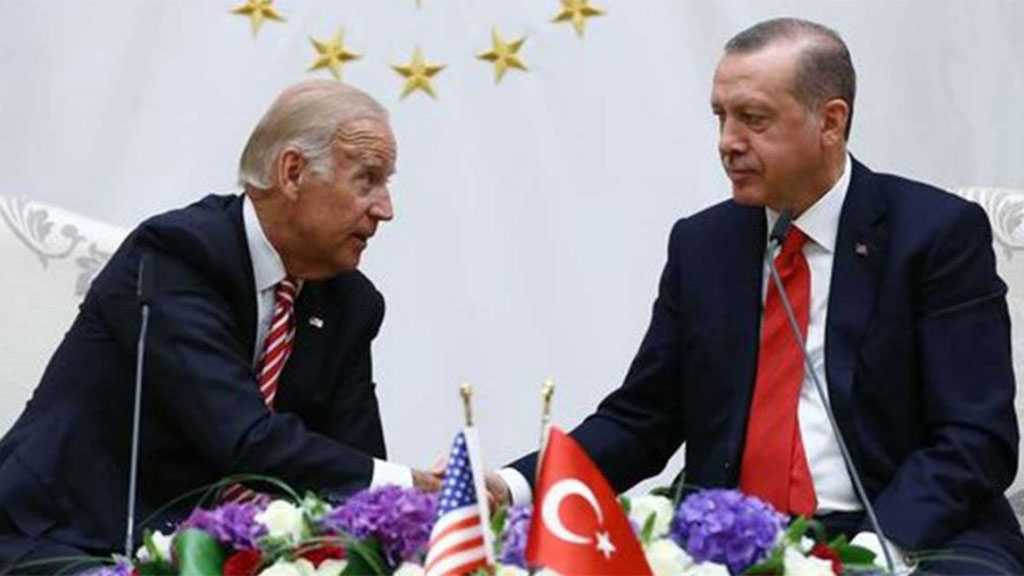 Turkish President Recep Tayyip Erdogan said Thursday he felt that relations with his US counterpart Joe Biden had "not gotten off to a good start" since the latter's arrival in the White House.

"My wish is to have friendly and not hostile relations" with the United States, Turkey’s state-run news agency Anadolu quoted Erdogan as saying on the sidelines of the UN general assembly in New York.

"But the way things are going between two NATO allies is currently not too auspicious," he said.

Erdogan also noted that he had "worked well" with previous US presidents, George W. Bush, Barack Obama and Donald Trump.

"But I cannot say things have gotten off to a good start with Biden."

The Turkish leader said he had been unhappy with Washington before Biden took office, notably regarding Ankara's removal from the F-35 fighter project two years ago after Turkey agreed to a multi-billion-dollar purchase of the S-400 Russian-made air defense system.

That deal led to US sanctions last year and to Turkey's suspension from the F-35 program.

Ankara had been due to as many as 100 of the stealth fighter jets, and several Turkish suppliers were involved in the construction.

"For us the S-400 affair is done. It is not possible to go back on that. The United States must understand. We, Turkey, are honest, but unfortunately the United States were not and are not."

Erdogan said that Ankara would go "knocking on other doors" and that "Turkey purchases what it needs for its defense."

Turning to Afghanistan and the instability which followed the recent US withdrawal and the Taliban takeover, Erdogan insisted that "it is the United States which must pay the price" in case there is a massive exodus of Afghan citizens.

"Where are these refugees going to go now? It is unthinkable for Turkey to open its doors and accept them," said Erdogan.

Erdogan has repeatedly pointed out that Turkey already is home to some five million migrants and refugees — including around 3.7 million from Syria and some 420,000 Afghans. 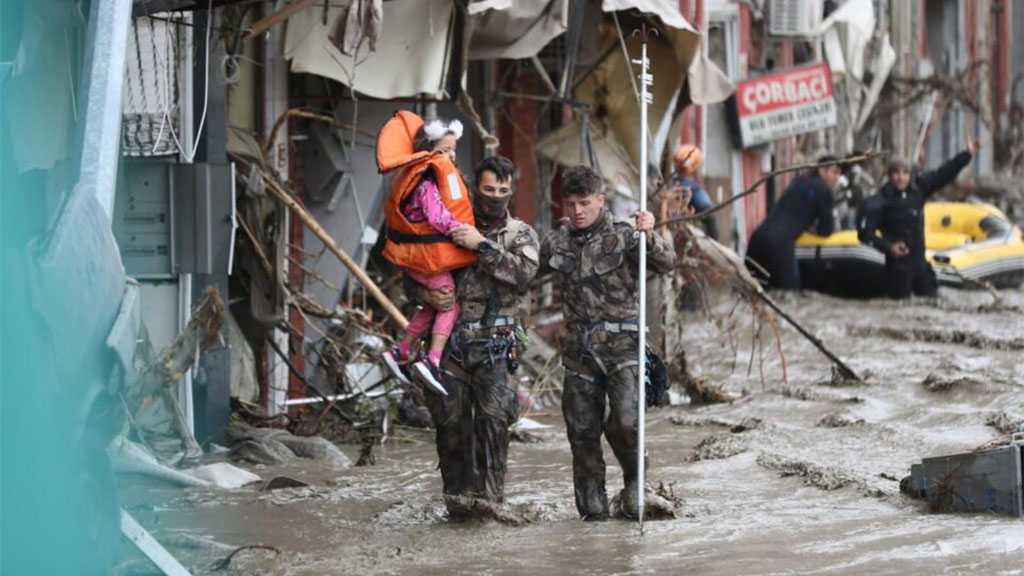 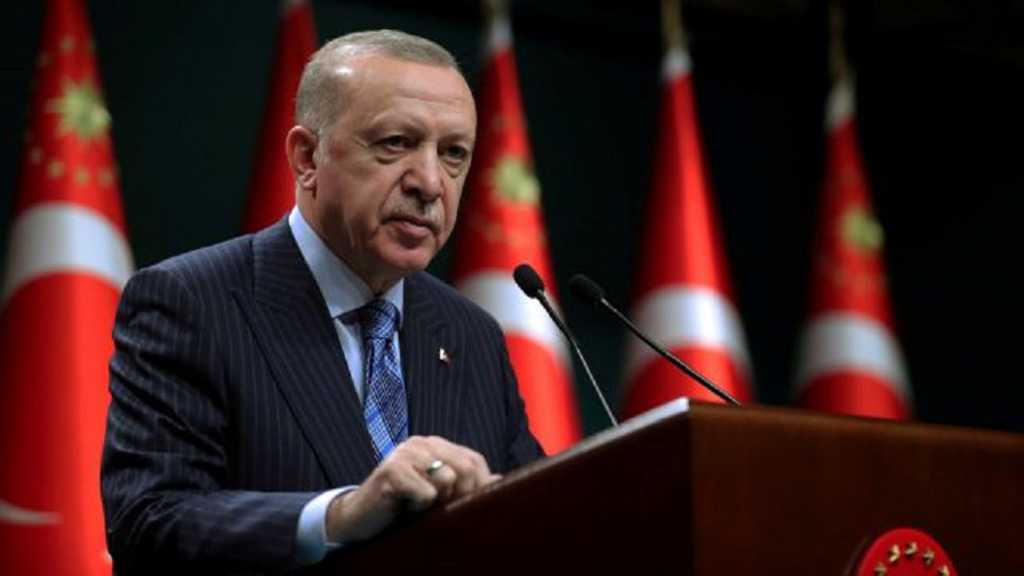 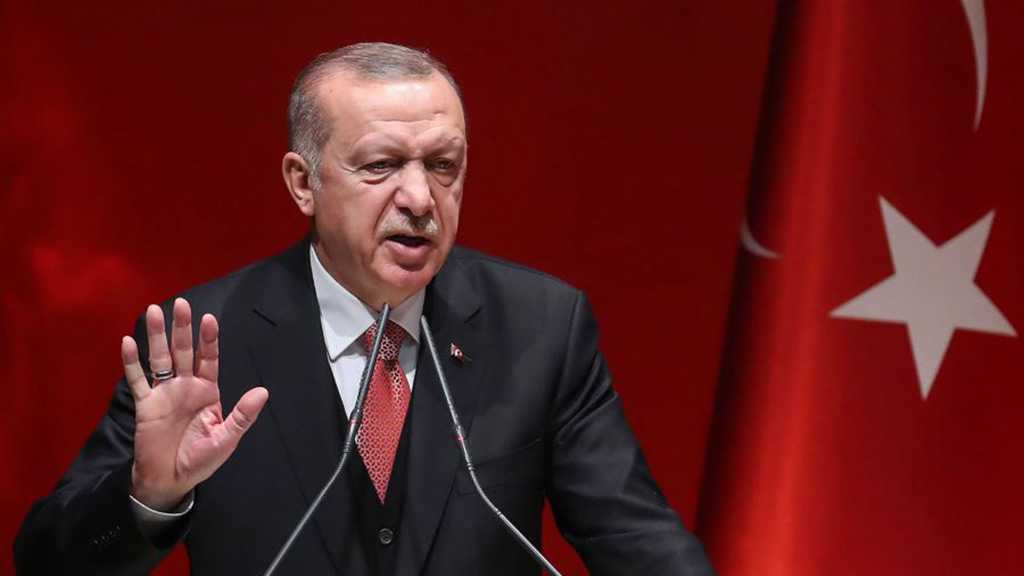