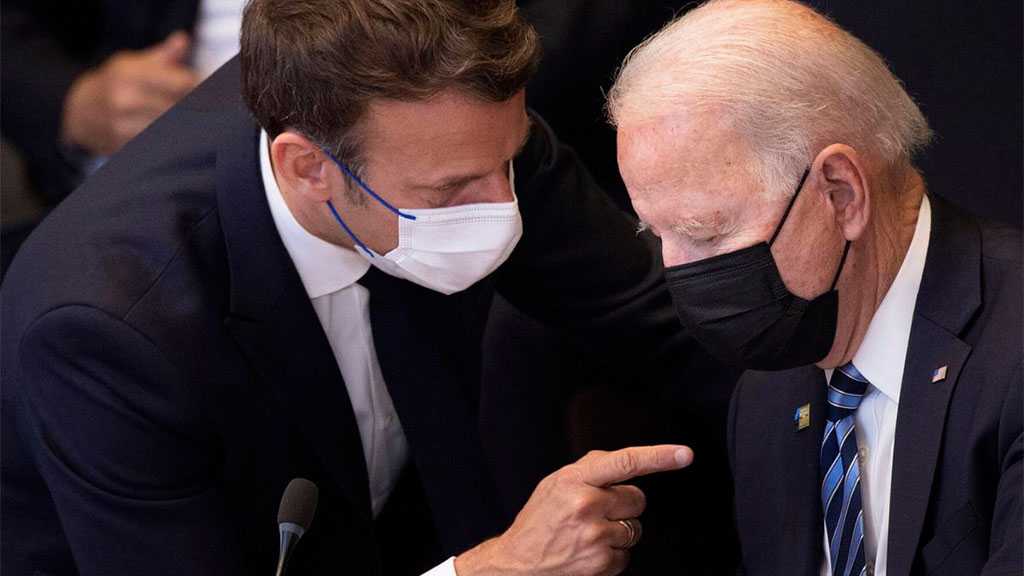 US President Joe Biden and his French counterpart Emmanuel Macron will meet next month as the countries work to repair relations following a diplomatic brouhaha that broke out over a security pact with Australia that scuppered a multi-billion dollar submarine contract.

In a joint statement on Wednesday, France and the United States said the two leaders spoke by phone and agreed to meet in Europe at the end of October.

The French ambassador to the US will also return to Washington next week, the countries said, after Paris recalled its envoy in anger about the surprise partnership between the US, UK and Australia, which included the US helping Australia with nuclear-powered submarines. In 2016, Canberra had agreed to buy diesel-powered vessels from France.

“The two leaders have decided to open a process of in-depth consultations, aimed at creating the conditions for ensuring confidence and proposing concrete measures toward common objectives,” the statement said.

Amid ongoing attempts to mend the rift, US Secretary of State Antony Blinken and French Foreign Minister Jean-Yves Le Drian spoke together on Wednesday on the margins of a meeting of the five permanent members of the Security Council, an official told AFP news agency.

The Biden administration drew the ire of the French government when it announced the new alliance, dubbed AUKUS, on September 15, saying it aimed to improve stability in the Indo-Pacific region.

France recalled its ambassadors to the US and Australia in protest, as diplomatic tensions between the allies – key members of the NATO alliance – reached boiling point.

Top US officials moved to allay the French government’s anger in the following days, and Blinken promised that Washington would cooperate with France and the EU in the Indo-Pacific.