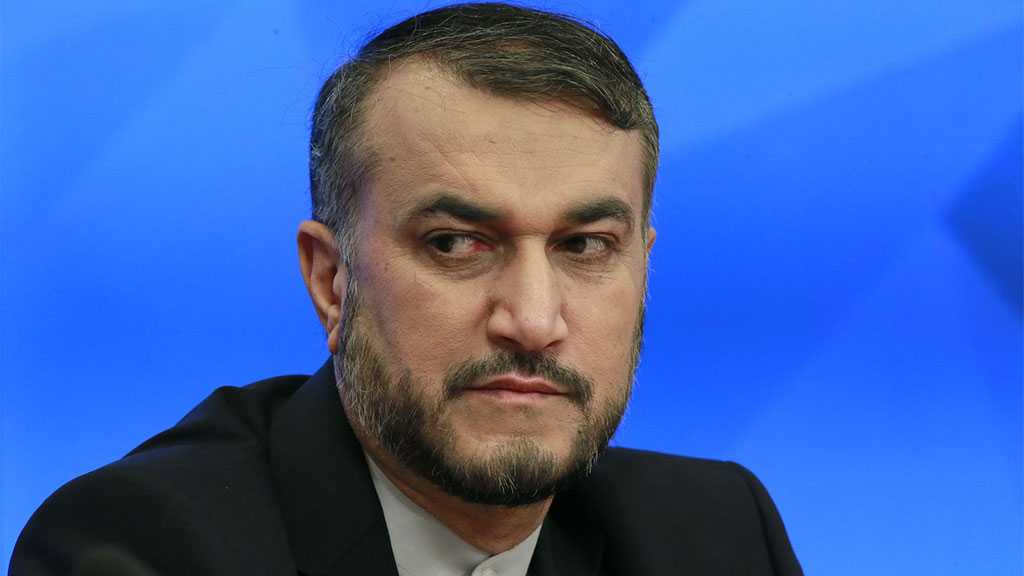 Iranian Foreign Minister Hossein Amir Abdollahian met with new UK foreign secretary Liz Truss on the sidelines of the UN General Assembly on Wednesday to discuss Afghanistan and issues of mutual interest as well as the Join Comprehensive Plan of Action [JCPOA].

At the meeting, the top Iranian diplomat said that the rebuilding of bilateral relations requires serious actions and stressed the need for the implementation of the repayment of Britain's debt to Iran.

Amir Abdollahian said Iran just had heard words from the other parties to the JCPOA and no actions, adding, "Unfortunately, Britain is also part of this inaction and this approach must change."

He further said that "The US administration, with Europe's silence and cooperation, continues to impose its illegal sanctions [against Iran] and at the same time claims it wants to return to JCPOA."

"This is a clear paradox that is carefully being seen by the Iranian people," he noted, adding that for the current Iranian government action rather than words matters most.

Amir-Abdollahian stressed that Britain needs to pay attention to the fact that fulfilling its obligations is the only way to rebuild relations, and that Tehran will respond appropriately to any positive and constructive step.

The two sides also discussed consular issues, including the issue of dual-national prisoners.

The Iranian foreign minister further stressed the need to pay attention to the humanitarian situation in Yemen and Bahrain.

Regarding Afghanistan, he said that the formation of an inclusive government that represents the ethnic and demographic composition of the country is the only comprehensive solution to achieve lasting stability and peace in Afghanistan.

During the meeting, the new British foreign secretary, for her part, said that her country is ready to repay its debts to Iran.

Regarding the Iran nuclear deal, Liz Truss said that the most urgent issue now is the attention of all parties to the time of the start of the talks process.

The British top diplomat also thanked the Islamic Republic of Iran for facilitating the evacuation of the remaining British nationals from Afghanistan.