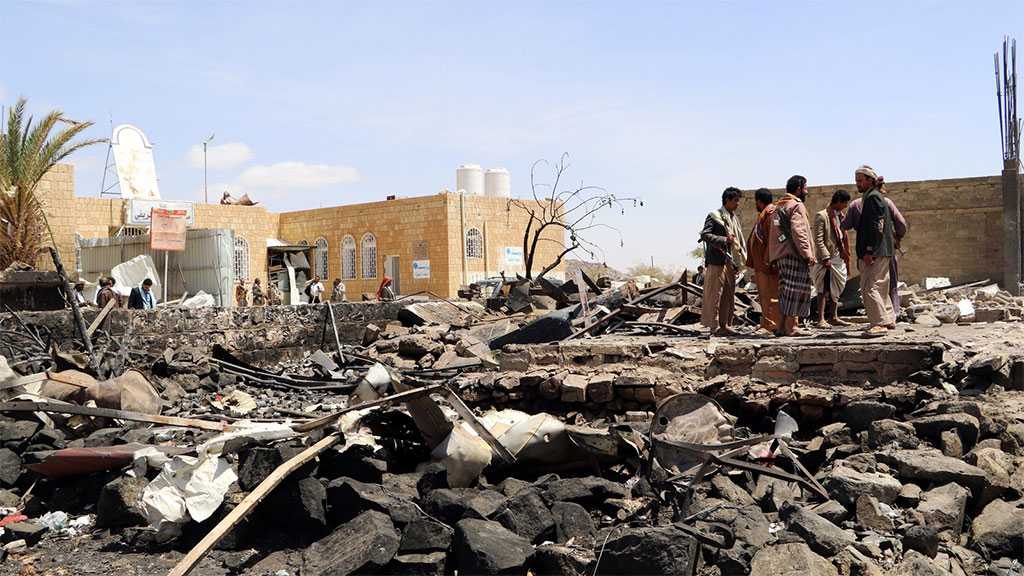 At least five civilians have been martyred in separate shelling and shooting attacks by Saudi military forces across Yemen.

Local sources told Yemen’s al-Masirah television network that a couple lost their lives when Saudi-backed militants opened fire on them in an area of the Salh district of the southwestern Taiz province late Tuesday. A man sustained gunshot wounds as well.

A civilian was also martyred in Raqou area of the Monabbih district in northwestern province of Saada, when Saudi border guards fired indiscriminate shots.

Earlier in the day, Saudi forces shelled a residential neighborhood in the Rahabah district of Yemen’s central province of Marib, leaving a couple dead and a woman seriously wounded.

They repeatedly bombed the Sirwah district in the central province of Marib.

Saudi warplanes also conducted six aerial assaults against the al-Abdiyah district, and bombarded the Mahliyah district in the same province.

There were, however, no immediate reports about possible casualties and the extent of damage.

Additionally, Saudi warplanes carried out an air raid against the Kitaf and Al Boqee district in Yemen’s Saada province.