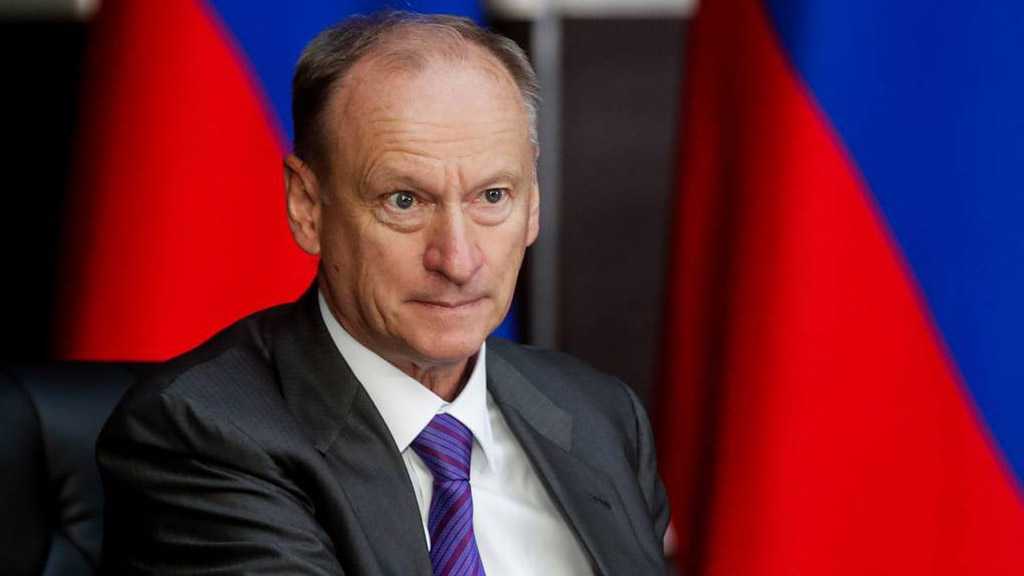 A senior Russian security official says the new military pact between Australia, Britain and the US is a hostile step aimed both at China and Russia.

Nikolay Patrushev, the secretary of Russia's Security Council, said on Tuesday that the AUKUS alliance of Australia, the United Kingdom and the United States was a military bloc directed against Russia and China, stressing that the “venture” puts the entire security architecture in Asia at risk.

Patrushev said the accord would see the US and UK team up with Australia to station nuclear submarines deep down in the Pacific Ocean, a partnership that mainly pursues “anti-China and anti-Russia policies.”

“A short while ago, a new military bloc was formed in the region, the US-UK-Australian AUKUS, which pursues the same goals. Remarkably, the Americans squeezed their French partners out, grabbing a profitable deal for the construction of nuclear submarines for Canberra. Apparently, Atlantic solidarity has a price,” the Russian security council chief said.

“For the sake of translating another White House’s venture into action, for the sake of strengthening control over the promising Asia-Pacific region, the entire security architecture in Asia is exposed to danger and prerequisites are being created to damage the prestige of the Association of Southeast Asian Nations and other regional associations,” he added.

The US, Britain, and Australia established last Wednesday a security alliance – dubbed AUKUS – for the Indo-Pacific to protect what they called their shared interests and help Australia acquire American nuclear-powered submarines.

The new security pact effectively scuttled a previous $40 billion deal between France and Australia that was signed to supply French-designed conventional diesel-electric submarines to the Australians.

Under AUKUS, the three countries have agreed to enhance the development of joint capabilities and technology sharing and foster deeper integration of security and defense-related science, technology, industrial bases, and supply chains.

The move, which Paris slammed as a “stab in the back," sparked outrage in France and prompted Elysee Palace to recall its ambassadors from Washington and Canberra on Friday.

The partnership agreement has been viewed as an effort to counter China, which called it “extremely irresponsible.”

The AUKUS alliance has also sparked concern in the other parts of the world, with many countries warning that the trilateral pact could lead to a situation very similar to the US-Russian arms race during the Cold War.