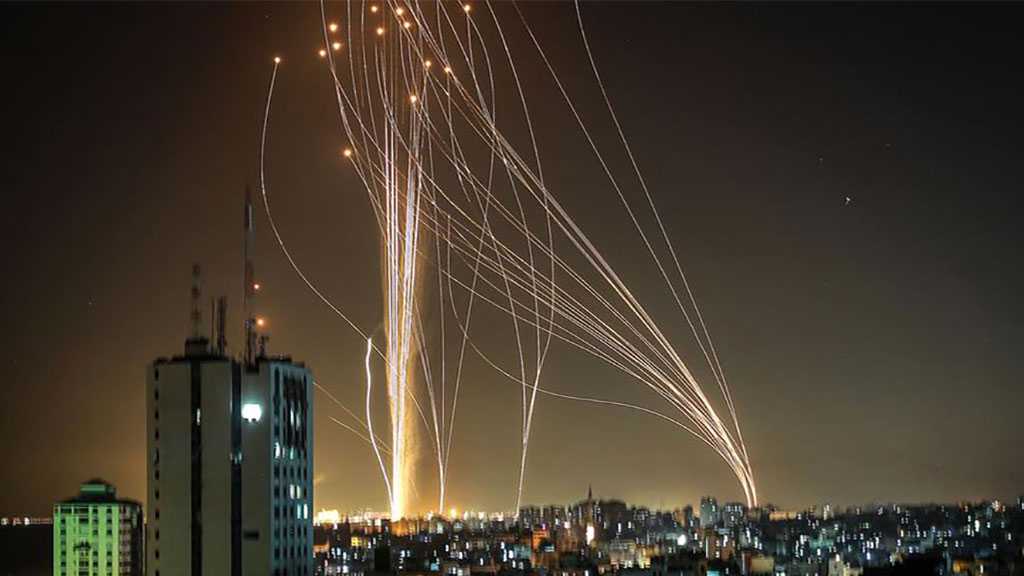 The US House of Representatives’ Majority Leader Steny Hoyer said Tuesday the legislature would vote on a bill to fully fund the Zionist entity’s so-called ‘Iron Dome’ “before the end of this week.”

He said he had spoken to the ‘Israeli’ regime’s Foreign Minister Yair Lapid "and assured him that that bill was going to pass this house."

The House of Representatives, the lower house in the US bicameral system, will use advance the funding through a suspended bill, a procedure to expedite its passing by either unanimous oral vote or two thirds of the representatives present before moving on to the Senate for approval, Hoyer said.

Left-wing lawmakers came under fire after removing a provision from a short-term budget to fund the Zionist missile system earlier Tuesday.

In the recent 'Israeli' occupation war on Palestine's Gaza Strip in May 2021, the Iron Dome scored a humiliating failure in intercepting retaliatory missiles launched by Palestinian Resistance groups on the occupied territories.