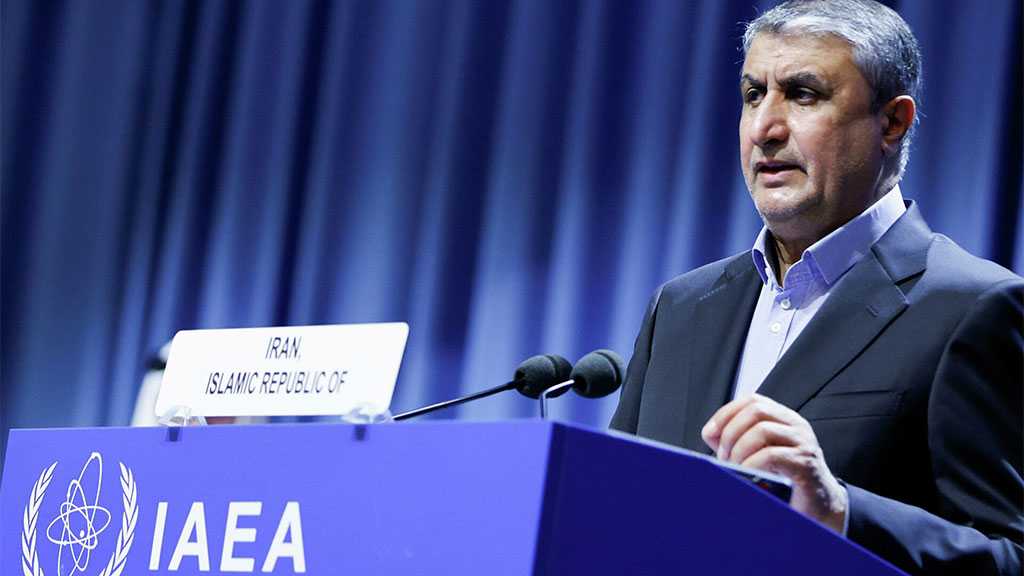 Head of the Atomic Energy Organization of Iran [AEOI] Mohammad Eslami called on the International Atomic Energy Agency [IAEA] to abide by the law and remain impartial in the fulfillment of its duties.

Speaking to IRIB on Monday night, Eslami elaborated on the subjects mooted in his meeting in Vienna with IAEA Director-General Rafael Grossi.

The Iranian nuclear chief said he has called on the IAEA to abide by the law and bear the meaning of the UN nuclear agency’s emblem in mind.

Eslami also noted that he has urged the IAEA to avoid politicizing issues, stop discriminatory approaches, and facilitate the access and development of nuclear technology for its members according to the law and the agency’s statute.

The IAEA is bound by the law to encourage and accelerate the development of nuclear technology in all member states, the Iranian official underlined.

On the 2015 Iran nuclear deal, Eslami said the Joint Comprehensive Plan of Action [JCPOA] is a multilateral agreement which has not been honored by the US and the three European states [the UK, France and Germany].

Pointing to the failure of the policy of maximum pressure against Iran, the nuclear chief said the US and the European troika must honor the international law.

“Iran is determined that nothing can stop [its] nuclear activities, because our country has no covert activity, is a member of the NPT, and believes in disarmament,” Eslami stated.

Slamming the Zionist regime as a major threat to the region, he said Iran expects the UN nuclear watchdog to behave justly and lawfully.

“As we declared in the Tehran Statement, we asked the IAEA to abide by the law and focus on the concept of its logo, which says atoms for development,” Eslami added.

He underscored that Iran is entitled to enjoy the benefits of nuclear energy.

In a post on his Twitter account on Monday night, Grossi also said he was pleased to welcome the head of the Atomic Energy Organization of Iran during the IAEA General Conference in Vienna.

Grossi said they have held talks “to build on our joint statement reached recently in Tehran.”

“We now have work to do together,” the IAEA chief added.