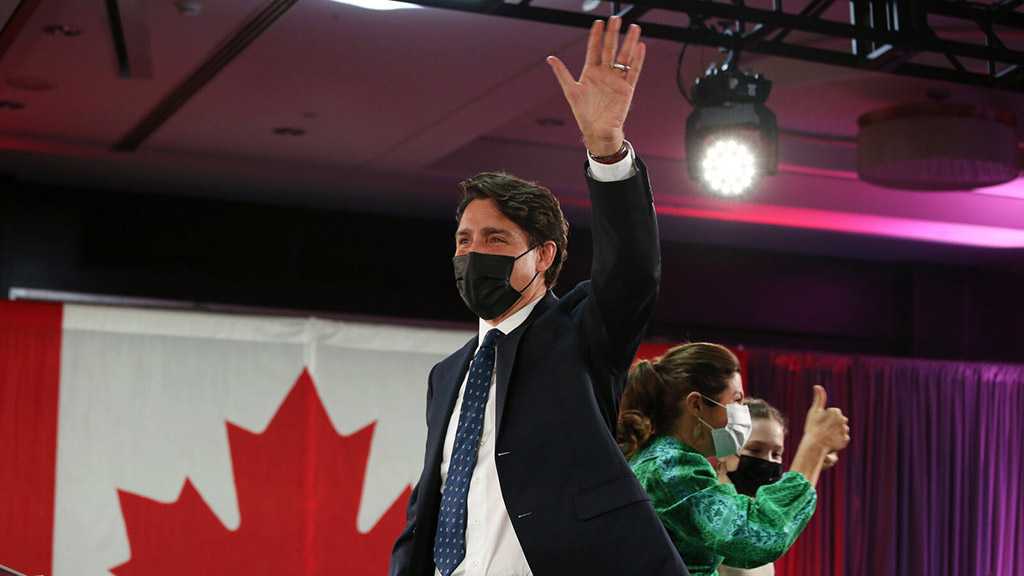 Canada's Justin Trudeau will remain Prime Minister, though the Liberal party will only hold a minority of seats in the House of Commons.

"You are sending us back to work with a clear mandate to get Canada through this pandemic and to the brighter days ahead. What we've seen tonight is that millions of Canadians have chosen a progressive plan," the newly re-elected leader proclaimed to audiences after the win.

Trudeau managed to surpass Conservative Leader Erin O'Toole, who accepted defeat in a speech to supporters after a ballot count.

"Our support has grown, it's grown across the country, but clearly there is more work for us to do to earn the trust of Canadians. My family and I are resolutely committed to continuing this journey for Canada," O'Toole reassured his base.

Analysts note that the race was unexpectedly close, with Conservatives initially leading the popular vote by a 2% margin over Liberals.

The election places Trudeau roughly where he left off – with the House minority that his party has held since 2019. A minority status will force Liberals to rely on the backing of opposition parties to pass laws. 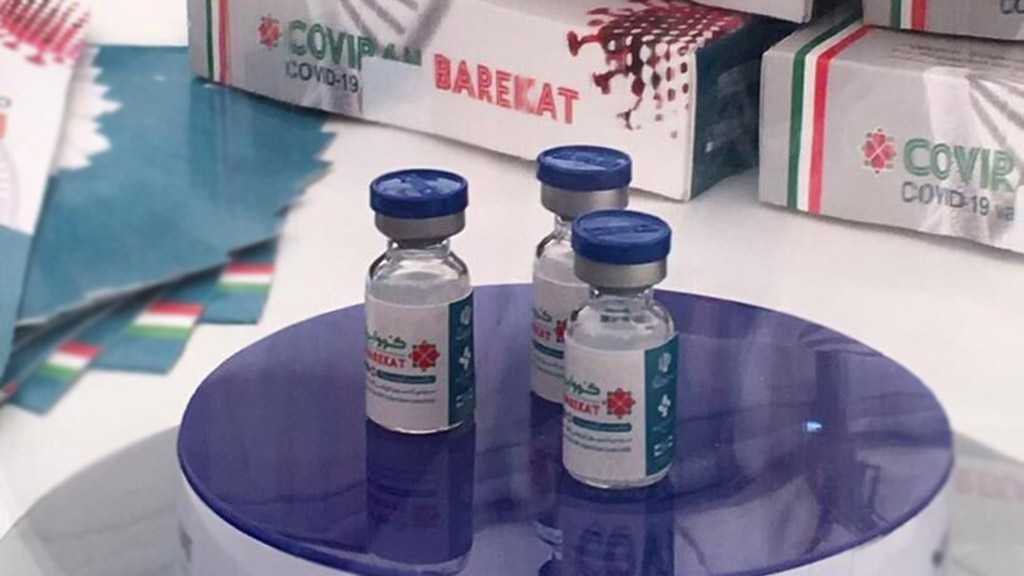 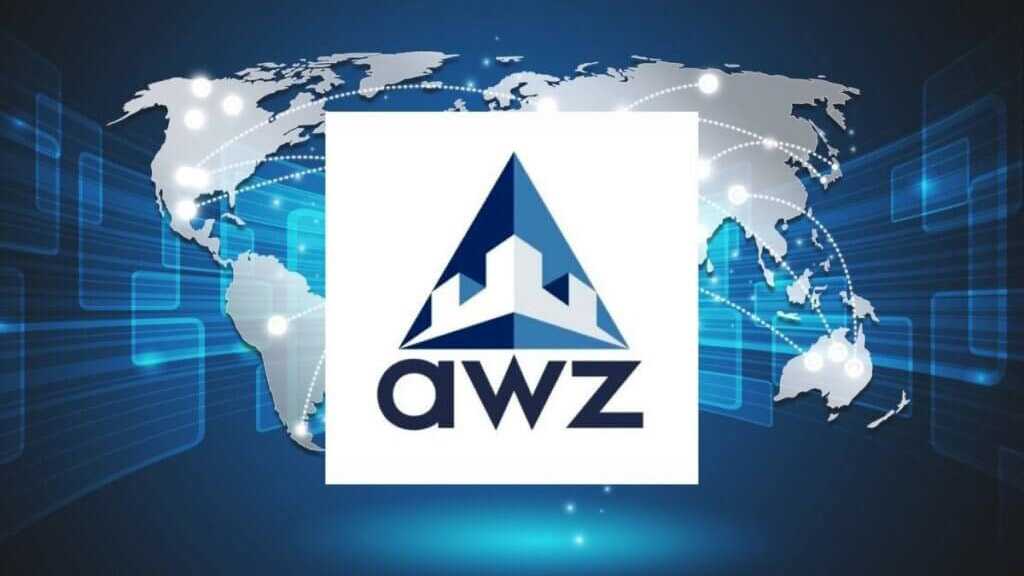 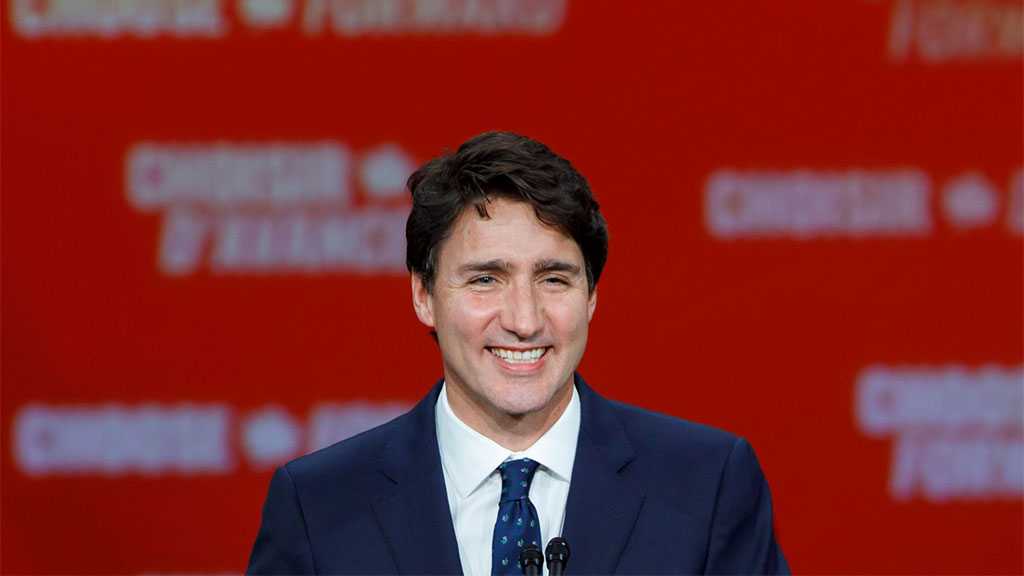