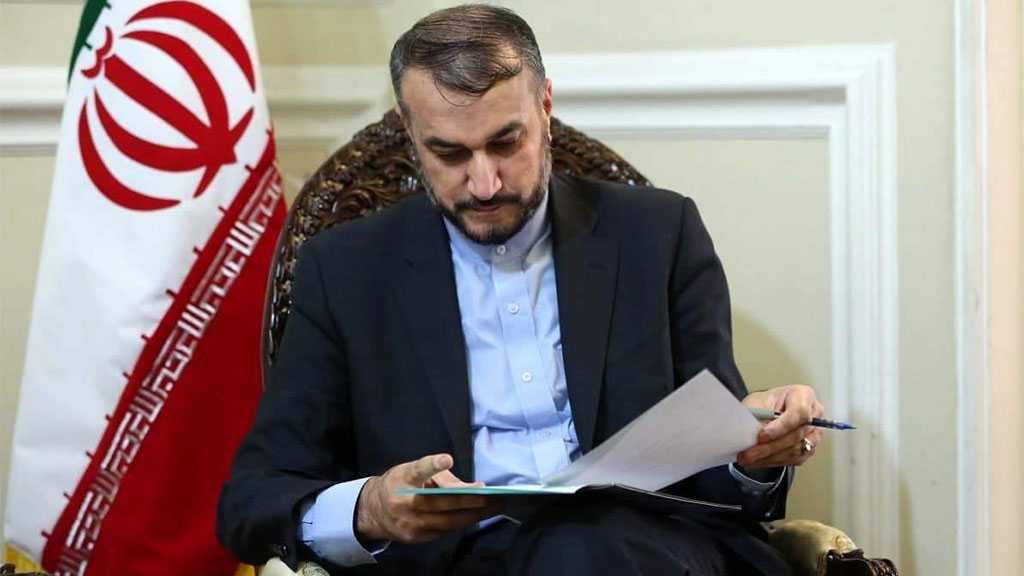 Upon arriving in New York for the 76th United Nations General Assembly Session, Iran’s Foreign Minister Hossein Amir Abdollahian outlines the foreign policy objectives he intends to pursue during his upcoming meetings with his counterparts from across the world.

The plane carrying the Iranian minister and his accompanying delegation touched down at John F. Kennedy International Airport on Monday.

“I hope that, with the opportunity that has arisen, we will be able to hold talks with counterparts in line with the 13th [Iranian] Administration’s balanced foreign policy and active, dynamic, and smart diplomacy,” Amir Abdollahian said.

During the trip, the top Iranian diplomat would attend around 50 meetings, events, and gatherings.

According to Foreign Ministry Spokesman Saeed Khatibzadeh, apart from countries’ foreign ministers, the Amir Abdollahian is slated to sit down with the heads of international organizations, including UN Secretary General Antonio Guterres and UN General Assembly President Abdulla Shahid.

The minister, himself, said he would try “pursuing an economic diplomacy” that focused on the Islamic Republic’s neighbors and his administration’s priority of furthering the country’s Asia ties and its intention to interact with all countries on the international arena.

Iranian President Sayyed Ebrahim Raisi is slated to address the UN session via video-conference on Tuesday.