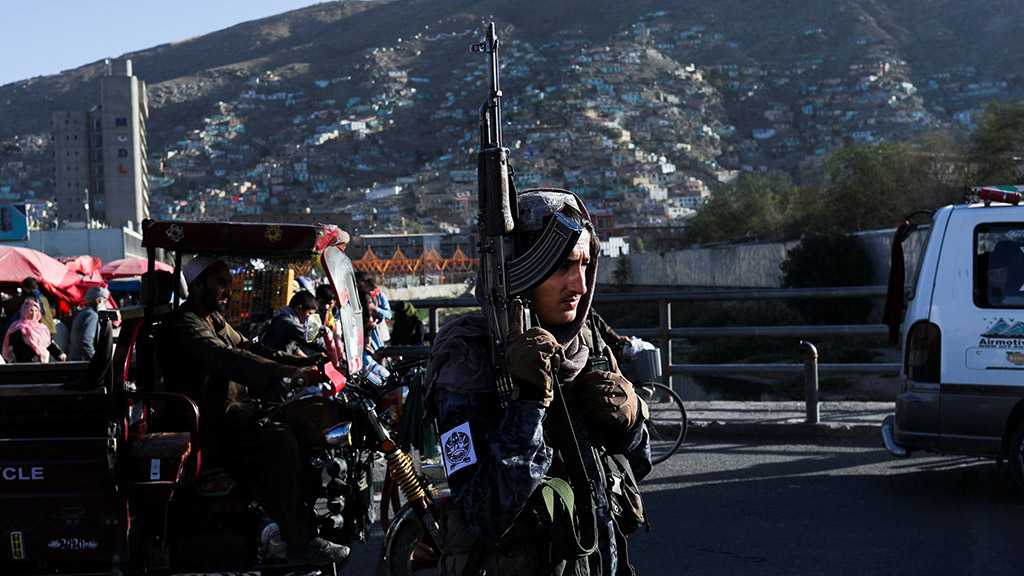 "More than 35 Taliban militia members were killed or wounded, in a series of explosions that took place," the militant group said, referring to blasts on Saturday and Sunday.

The Taliban has not yet commented on this statement.

Two Afghan civilians died as a result of an explosion at a bus station in the eastern city of Jalalabad in Nangarhar Province on Sunday morning, an eyewitness said. He added that the blast also injured one Taliban militant.