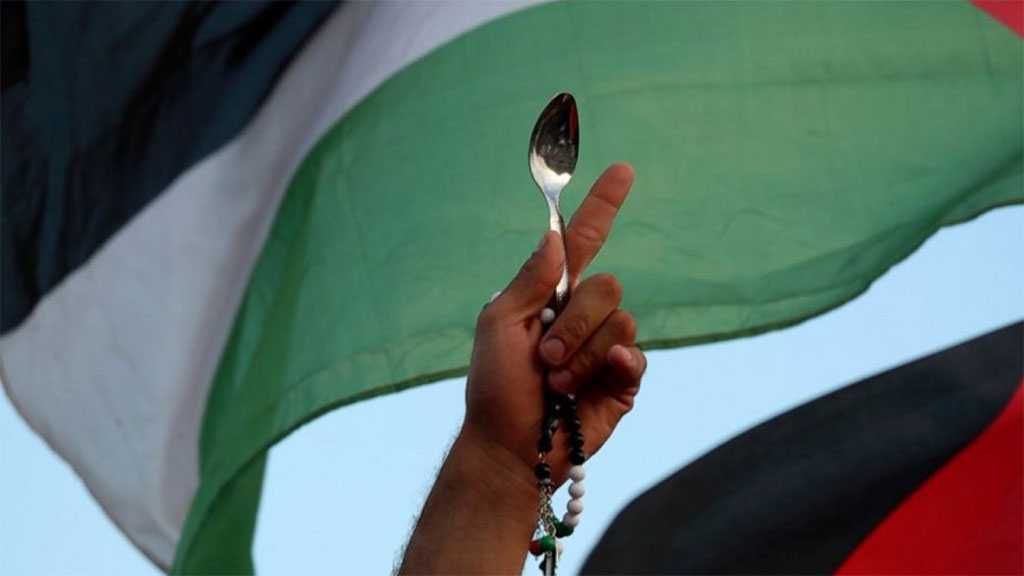 After its failure that lasted 13 days, the Zionist occupation forces rearrested on Sunday at dawn the last two detainees who managed to escape from the maximum-security Gilboa Prison on the 6th of September as part of operation “Tunnel of Freedom.”

The last two heroes, Ayham Kamamji and Munadel Infeiat, were detained from the eastern district of occupied Jenin.

The jailbreak embarrassed the Zionist security establishment but delighted Palestinians who see resistance members jailed by the occupation regime as heroes in the struggle for liberating Palestine.

Ayham’s father said he received a phone call from his son at 1:45am informing him that he was surrounded by ‘Israeli’ occupation forces in Jenin.

“For the safety of the people I’m staying in, I am turning myself in,” Ayham told his father, who said he was shocked by the call. “I told him: May God keep you safe.”

Fouad added that he believes the home that provided Ayham with shelter represents “real patriotism” and the essence of the Palestinian people.

Meanwhile, family of Munadel, from the village of Ya’bad in Jenin, said in a live TV interview that the family found out about the arrest of their son through media at 2:30am.

“I hold 'Israel' responsible – if anything happens to my son – they will be held responsible,” his mother said.