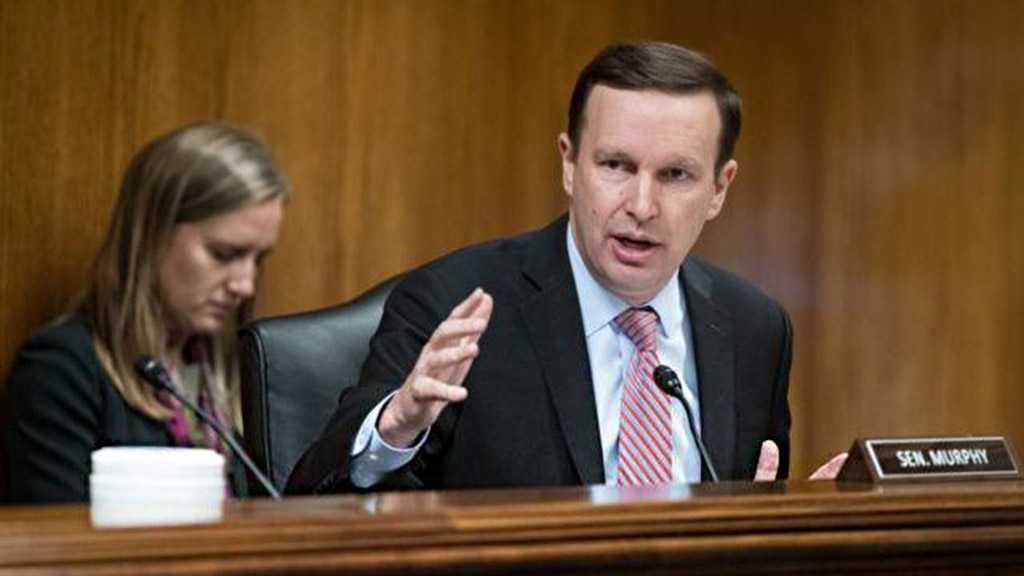 US Senator Chris Murphy focused on the importance of countering Hezbollah “effective” efforts in providing Iranian fuel to Lebanon.

“Hezbollah is spinning a very effective narrative about the US blockade of energy resources in the country. They’re offering ships of their own through Iran,” Sen. Murphy said during a hearing at the Senate Foreign Relations Committee.

A day earlier, Ranking Member of the Senate Foreign Relations Committee Jim Risch said in a tweet, “Lebanon’s receipt of US-sanctioned Iranian fuel, trucked-in by Hezbollah through Syria, is a disappointing sign for the future of Lebanon’s accountability and democracy.”

The senior US Senate member acknowledged that America’s tough sanctions against Lebanon have been largely ineffective as the Arab country has been receiving desperately-needed fuel from Iran, which is itself under severe sanctions imposed by Washington.

“US sanctions must mean something. It’s unnerving to see this admin. Not make that clear,” the American senator said.

Lebanon is facing a crippling economic crisis due to fuel shortages that have forced businesses and government offices to close while threatening vital sectors of the country.

The plan to buy Iranian fuel, first announced by Hezbollah Secretary General His Eminence Sayyed Hassan Nasrallah on August 19, marked a watershed in foiling the US sanctions, which have severely affected the two countries.

On Thursday, a convoy of tanker trucks carrying Iranian fuel, arranged by Hezbollah, arrived in Lebanon, with Lebanese media reporting that the tankers loaded with Iranian fuel entered the village of Hawsh al-Sayyed Ali in Lebanon’s northeastern Baalbek-Hermel province.

As tanker trucks entered from Syria in the eastern region of Hermel, they were greeted by large crowds of people waving Hezbollah's yellow flag and women tossing rice and rose petals.

Hezbollah declared that it had broken an “American siege”.

The next Iranian ships are also expected to deliver their cargo to Lebanon through the same pathway.