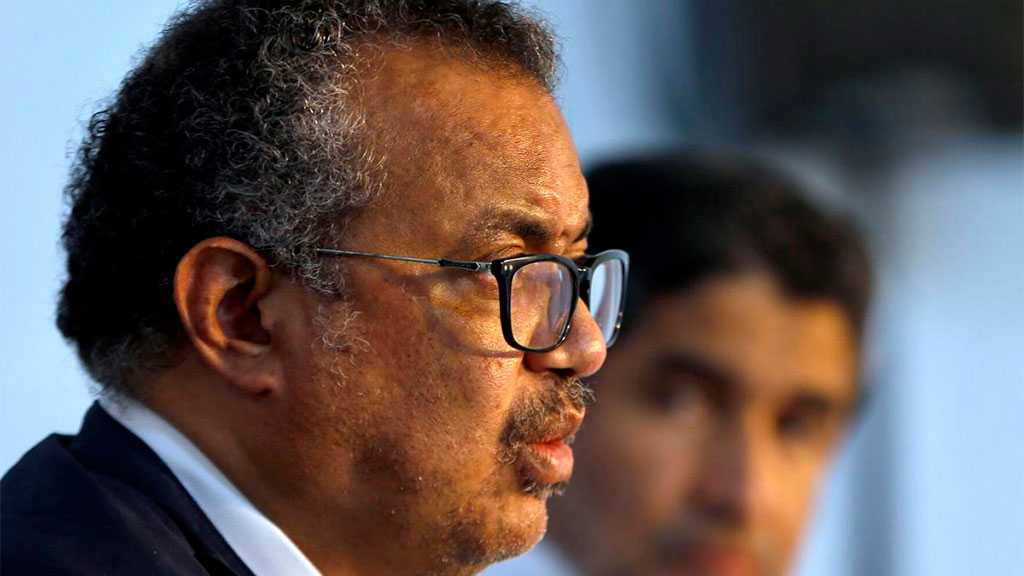 The Director-General of the World Health Organization Dr. Tedros Adhanom Ghebreyesus said Friday he was "deeply concerned" about the impact Lebanon's economic crisis is having on health care in the country.

Speaking at a news conference in Beirut, Tedros said he was "deeply concerned on the impact the crisis is having on Lebanon's health care and people."

"The impact of political crisis, financial crisis, the blast and then COVID - a combination of all these things. Health can be impacted by all of them. It's very very serious."

"I don't know if there is any country inside such a situation, which is really dire."

The Director General and the WHO's Regional Director for the Eastern Mediterranean Dr. Ahmed Al-Mandhari have been in the country since Wednesday, and have met with the president, prime minister, and parliament speaker as well as visiting health facilities.

Lebanon's health care system has been under increased strain due to a combination of the economic crisis, COVID-19, and, in Beirut, damage to health infrastructure caused by the port explosion of August 2020. The bankrupt state has been grappling with severe shortages of fuel, which have threatened hospital closures, and shortages of essential medicines. On Tuesday, cancer patients gathered outside the UN headquarters in Beirut to protest their lack of treatment.

The WHO officials cited medicine and fuel shortages as the most serious health concerns. After visiting both Rafik Hariri University Hospital and the Lebanese Hospital Geitaoui in Beirut on Friday, Tedros said that "they [hospital staff] told us that they have cancer patients or other patients but there is shortages of medicines, and those who cannot afford cannot have access to cancer medicine."

"There is a problem with electricity that affects health," he said. "Even when we were meeting the president the power was off in the middle of the meeting."

The WHO officials also highlighted the long term impact mass emigration from Lebanon could have on the countries health providers. "Health workers are leaving, nurses are leaving, doctors are leaving, and that's very serious because its impact will last many more years," the director-general told reporters.