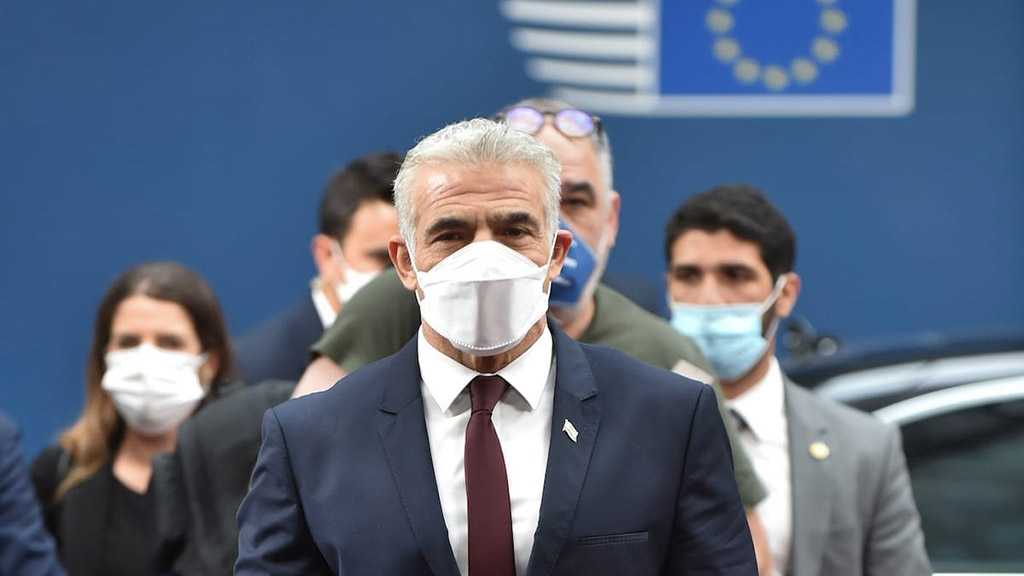 The “Israeli” entity’s Foreign Minister Yair Lapid said Friday that he will visit Bahrain later this month, the first such visit by an “Israeli” minister to the Gulf country following the normalization of ties last year.

Lapid announced the visit in a conference call with US Secretary of State Antony Blinken and diplomates from Bahrain, the United Arab Emirates and Morocco, states that signed US-brokered agreements to normalize relations with the “Israeli” entity last year.

The officials marked the first anniversary of the so-called “Abraham Accords”, which have led to the opening of embassies, the launch of direct flights and a raft of agreements to boost economic ties. They expressed hope that the new relationships would be deepened and that other nations would follow suit.

"This ‘Abraham Accords’ club is open to new members," Lapid said, before announcing that he plans to visit Bahrain by the end of the month.

The “Israeli” entity’s top diplomat had already visited the UAE in June and Morocco last month.