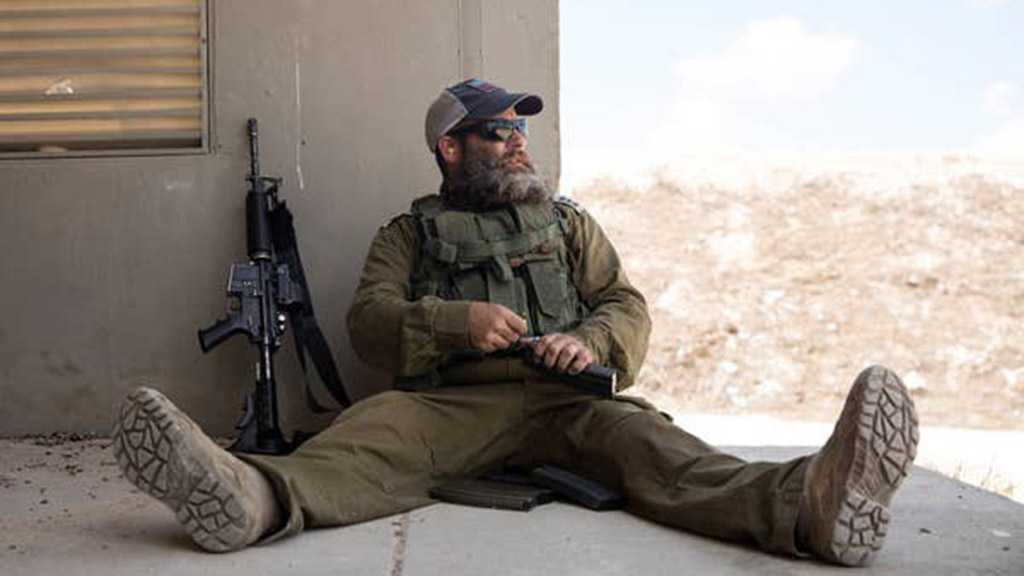 The “Israeli” entity excludes the option of a future war with the Lebanese resistance movement Hezbollah anytime soon. However, the “Israeli” daily Haaretz sees that in the longer term, the entity has a problem.

Haaretz military analyst Amos Harel says the “Israelis” are well aware that Hezbollah has gained strength and experience. The group is said to have more than 70,000 rockets, and if mortar bombs are included, the number is almost double. The rockets cover every spot in the “Israeli”-occupied Palestinian territories – and more importantly, dozens are equipped with systems allowing for precision strikes within meters of the target.

Harel further sheds light on Hezbollah’s upgrading of the Radwan commando force, an elite unit of several thousand fighters with years-long combat experience in the Syrian war. This experience has led to a change in concept. He says that Hezbollah is preparing for an operation in which, if a war breaks out, its fighters will try to seize an “Israeli” village or town near the border, or a series of outposts and key strongholds, delaying the “Israeli” Occupation Forces [IOF]’s entry into southern Lebanon.

The “Israeli” entity recognized this changing approach around 2015, the military analyst explained. The IOF has taken gradual steps to improve its military capabilities and increase surveillance of Hezbollah. Among its steps, the entity is renovating segments of the border fence [a large budget for this was recently approved] and has opened a new training ground near the border to allow the fielding of another unit on constant alert.

The Haaretz analyst believes that during the periodic exchanges of blows, the sides haven’t gone too far. Each time – in January 2015, August 2019 and last month – both sides apparently preferred to stop before igniting a clash with ground forces.

As part of the response to a possible incursion by Hezbollah, a new reserve unit is being formed in the Northern Command, Harel said. He also clarified that the unit will be under the 91st Division, which is deployed on the Lebanese border. The new unit will operate as a swift intervention force if Hezbollah attacks. On board will be several hundred combat soldiers, mostly from special units and infantry brigades, all al-Galil [Galilee] residents.

The soldiers will be deployed as reinforcements to the non-reserve force in the area, even before the IOF can mobilize additional forces, the analyst supposed. This model is based in part on the Lotar unit stationed in Eilat, which also relies on reservist fighters. This is needed because of the distance between Eilat in the far south and the center of the “Israeli” entity, Harel explained.

According to Col. Benny Meir, the special ops and regional military officer at the 91st Division, the unit, which will become operational by the end of the year, is intended “to help the army in the battle for time”, as reported by Haaretz.

“If Hezbollah manages to introduce forces into our territory by surprise, the quick counter-organization will be crucial,” Meir says. “Such a force should be high-quality, well-trained, and above all, available. The reservists are highly responsive because people here understand the need. We also see importance in them literally defending their homes.”

Most of the personnel will be 30 to 40 years old, people who have made al-Galil [Galilee] the center of their lives, and they will include a relatively high number of officers. “Age has its advantages too,” Meir says. “You’re looking for people with patience, experience, gravitas – and a sense of perspective.”