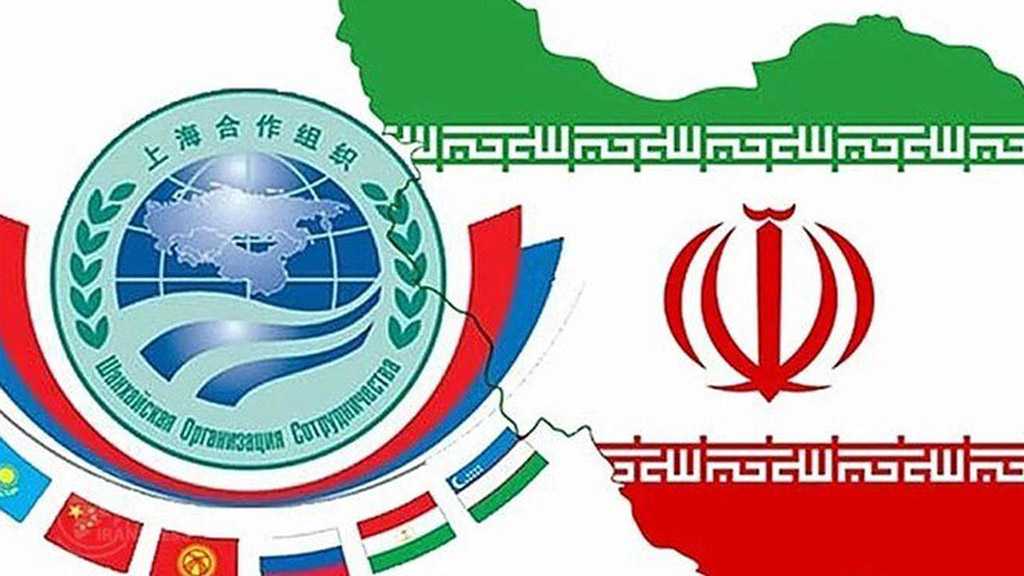 The Shanghai Cooperation Organization [SCO] has formally accepted Iran as the new member of the Eurasian political, economic, and security alliance at its 21st summit in Dushanbe.

"Perfectly pleased to announce that the permanent membership document of the Islamic Republic of Iran was approved by the leaders of the Shanghai Cooperation Organization in Dushanbe in the presence of our esteemed President," Foreign Minister Hossein Amir Abdollahian tweeted Friday.

"This strategic membership has an important impact on the process of comprehensive cooperation between Iran in line with the policy of neighborhood with and pivot to Asia," he added.

The decision came as the 21st summit of the SCO opened in Dushanbe earlier in the day, with Chinese President Xi Jinping telling it that Iran will be accepted as a full member.

Leaders from eight member states and four observer states attended the annual summit in Tajikistan's capital on Friday, with the Chinese leader addressing it virtually along with Russian, Indian and Mongolian presidents.

"I hope that the Shanghai Cooperation Organization which has succeeded in gaining a prominent regional and international position in a short period of time will continue its growing path," President Raisi told the opening.

Raisi called cultural development as the first agenda of cooperation among civilized countries.

Cultural development, he said, "is a major part of the world's cultural and spiritual treasury in Asia, and Asia has been the cradle of human civilization and its beating heart in China, India, Tajikistan and Iran".

In remarks at Tehran airport before leaving for Dushanbe, President Raisi said that regional cooperation is a top priority for his new government.

After the summit, the participants were expected to decide on granting Iran full membership at the SCO and Saudi Arabia, Qatar and Egypt the status of dialog partner.

"We always support Iran's full participation in the activities of the Shanghai Cooperation Organization because Iran has played an important role in the Eurasian region and has a long-term positive cooperation with this organization," he said.

Afghanistan also holds observer status at the SCO, but Russian Foreign Minister Sergei Lavrov said earlier this week that the Taliban had not been invited to observe proceedings in Dushanbe.

Putin said Friday the SCO now faces an urgent task to adopt "a coordinated line, taking into account the risks associated with the situation in Afghanistan after the escape of the United States and its NATO allies" from the country.

"We must use the capabilities of the Shanghai Cooperation Organization to rebuild Afghanistan and counter terrorism and extremism," he said.

President Xi also said the international community must work together to meet the challenges facing Afghanistan.

"We must encourage Afghanistan to have an inclusive government. We must fight all forms of terrorism. Let's try to turn Afghanistan into a path of peace and stability," he said.