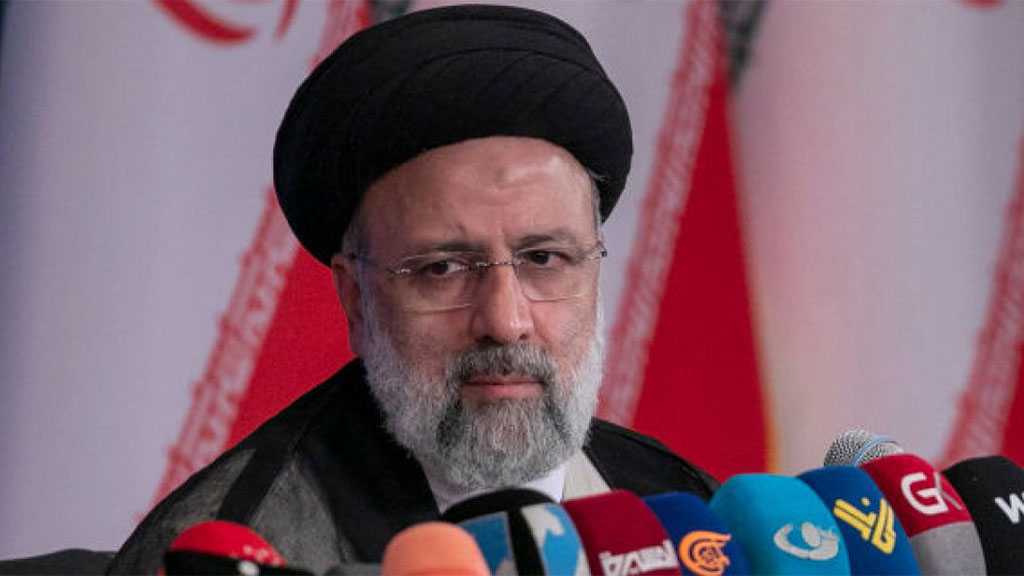 Iranian President Sayyed Ebrahim Raisi told the country’s expatriates residing in Tajikistan that his government will provide security for investors in the Islamic Republic.

Upon his visit to Tajikistan to take part in Shanghai Cooperation Organization [SCO] summit, Raisi held a meeting on Thursday night with Iranians expatriates, during which he described the nationals living in other countries as great resources for the country's prosperity.

He further described them as continually striving to help improve their homeland in fields such as economics, science, technology, and engineering.

Raisi stated that one of his government's main priorities is to boost exports of goods and services, particularly to neighboring countries, which is an important factor in promoting the level of Iran's foreign trade ties.

President Raisi arrived in Dushanbe on Thursday after being invited by Tajik President Emomali Rahmon to attend the Shanghai Cooperation Organization [SCO] conference.