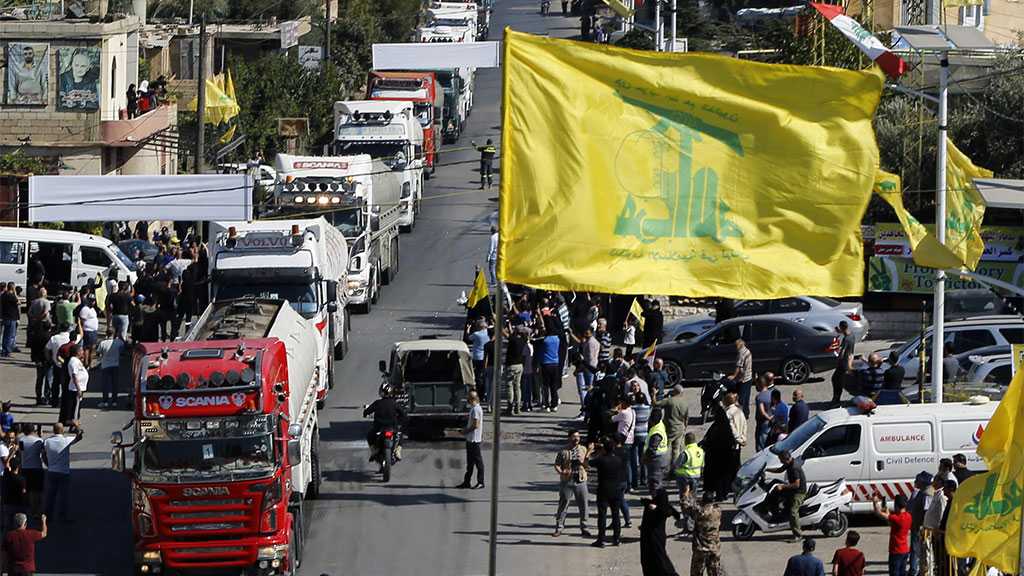 Iranian diesel cisterns headed on Friday morning to different Lebanese regions, Ollaik said, adding that the cargo is being unloaded in the reservoirs of the al-Amana Company in Beirut, South, Beqaa, and North Lebanon.

“Al-Amana Company will start distributing diesel oil to the beneficiaries upon the priorities set be Hezbollah Secretary General His Eminence Sayyed Hassan Nasrallah,” he also noted.

Reiterating Sayyed Nasrallah’s words, he said that two categories will benefit from the Iranian diesel oil, the first will be granted it and the second will pay its costs.

Ollaik then explained that the company has been receiving many requests from all Lebanese regions since Sayyed Nasrallah announced that the first ship has arrived.

Al-Amana will start within days to deliver the diesel oil to the sides that applied for it according to priorities.

“We have committees that will observe the delivery of Iranian diesel to its eligible sides, and will make sure that the diesel is consumed in the suitable places and not being stored.”

Dozens of tanker trucks carrying Iranian fuel bought by Shia businessmen and organized by Hezbollah arrived in Lebanon on Thursday.

Hezbollah declared that it had broken an "American siege."

As they entered from Syria in the eastern region of Hermel, the trucks were greeted by large crowds of people waving Hezbollah's yellow flag and women tossing rice and rose petals.

Earlier this week, Sayyed Nasrallah said the Iranian fuel shipments would be distributed free of charge to institutions, including state hospitals, nursing homes, orphanages and the Red Cross.

“[Hezbollah] is not looking to make a business out of this but wants to help ease the people’s hardships,” Sayyed Nasrallah said, adding that the rest of the Iranian fuel would be sold “below cost” to bakeries, private hospitals or companies that run private generators.

Lebanon has been mired in a deep economic and financial crisis since late 2019. The crisis is the gravest threat to the country’s stability since the 15-year civil war ended in 1990.