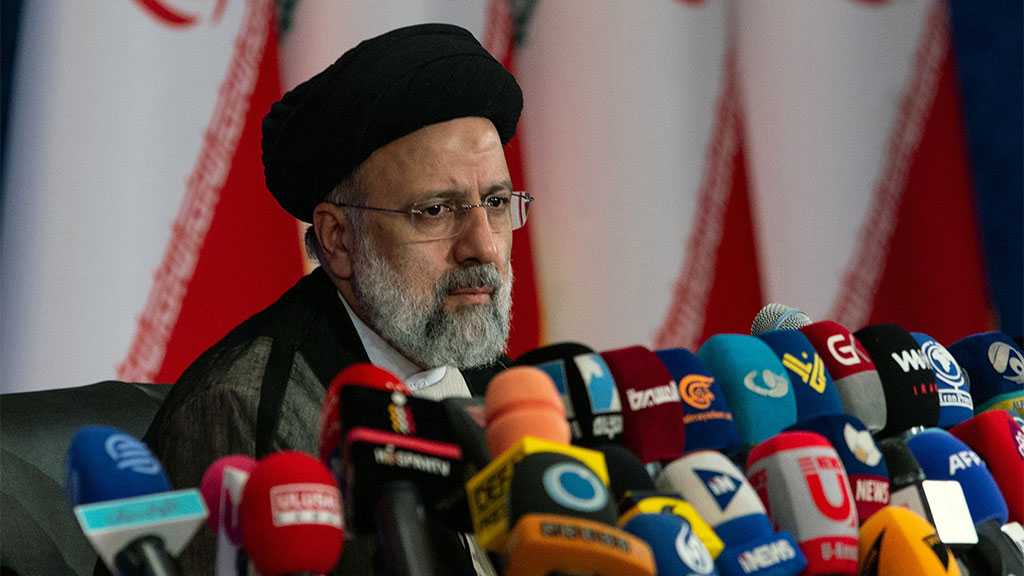 Iranian President Sayyed Ebrahim Raisi highlighted the importance that Iran attaches to cooperation with regional and Asian nations as he left the country for Tajikistan for a meeting of the Shanghai Cooperation Organization [SCO].

Speaking to reporters before flying to Tajikistan on Thursday morning, Raisi described Asia as a cradle of humanitarian culture and civilization, highlighting the significance of cooperation among the regional and Asian nations.

“Relations with the countries of the region is among the Islamic Republic of Iran’s priorities,” Raisi added, hoping that new steps would be taken for closer interaction among Asian countries following his negotiations with the high-ranking officials of the other countries in the summit.

Pointing to the plans for bilateral talks with his Tajik counterpart on the sidelines of the SCO summit, the Iranian president said promotion of close relations between Tehran and Dushanbe has unfortunately been interrupted. “We will mark a new chapter in the relations in various political, cultural and economic fields with that country [Tajikistan] in the trip.”

He explained that practical steps will be taken for the enhancement of relations between Iran and Tajikistan by signing contracts on cooperation in the economic, agricultural and legal spheres.

Raisi is accompanied by the ministers of foreign affairs, energy, labor, tourism, and justice in his first foreign trip as the president of Iran.

Tajikistan is hosting the Shanghai Cooperation Organization summit on September 16-17 in Dushanbe.