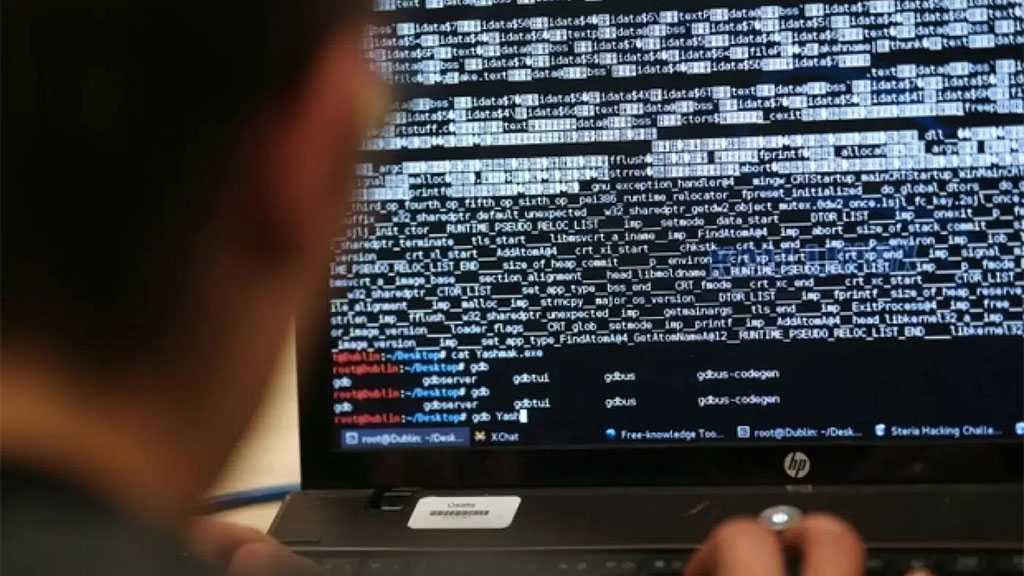 Three former US intelligence officers confessed to engaging in acts of cyber espionage against US systems, purportedly on the behalf of the United Arab Emirates, Reuters reported.

The trio acknowledged they acted as agents under the UAE's secret "Project Raven," an operation which in the past allegedly recruited former US intelligence employees to conduct surveillance on the Gulf state's opponents.

In a deal to avoid prosecution, the three agents agreed to pay a combined total penalty of $1.69 million and will never again engage in national security work.

"Hackers-for-hire and those who otherwise support such activities in violation of US law should fully expect to be prosecuted for their criminal conduct," Mark J. Lesko, the acting assistant attorney general at the Justice Department’s National Security Division said in a statement.

The assistant director to the FBI cyber division, Bryan Vorndran, also issued a statement on the incident.

“This is a clear message to anybody, including former US government employees, who had considered using cyberspace to leverage export-controlled information for the benefit of a foreign government or a foreign commercial company. There is risk, and there will be consequences.”