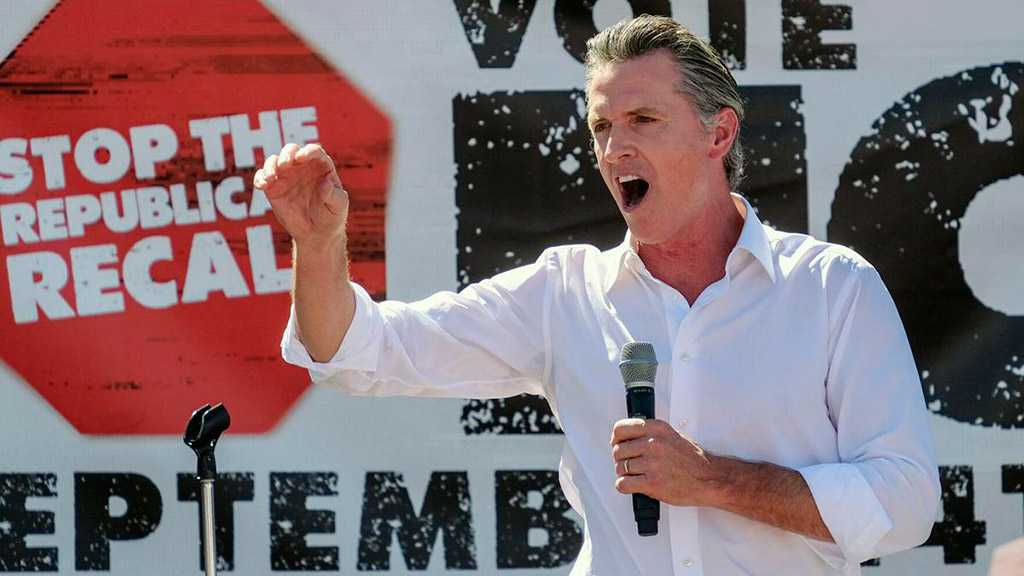 During remarks after holding off the recall vote, California Governor Gavin Newsom said that "no" was "not the only thing that was expressed tonight".

The governor added that "we [also] said 'yes' to [a] woman's fundamental constitutional right to decide for herself what she does with her body […], we said 'yes' to diversity […] and inclusion".

He spoke as about 60 percent of votes have already been tallied, indicating that around 67% of voters opposed the recall effort vs 33%, who supported the measure.

This came after the governor said earlier this year that the campaign to remove him from office had nothing to do with dissatisfaction in his leadership but was instead a challenge to California's progressive policies on immigration, diversity, healthcare, and criminal justice.

"It's about our clean air, clean water programs, meeting our environmental strategies", he told KQED radio in a reference to the policies.

The recall effort in California was triggered earlier in the year by state residents unhappy with Newsom's pandemic-related policies, his approach to handling economic problems, and other issues.

Initially, the authors of the anti-Newsom campaign berated the governor for implementing laws they said "are detrimental to the citizens of this state and our way of life". They also accused him of failing to address the issue of homelessness and blamed him for high taxes.

After the COVID-19 pandemic erupted, Californians reacted angrily to Newsom introducing a number of strict measures aimed at curbing the spread of the disease – in particular, his decision to close businesses and schools. The discontent reached a boiling point when the governor was spotted in a fancy restaurant surrounded by friends at a time when he had told California residents to stay home. 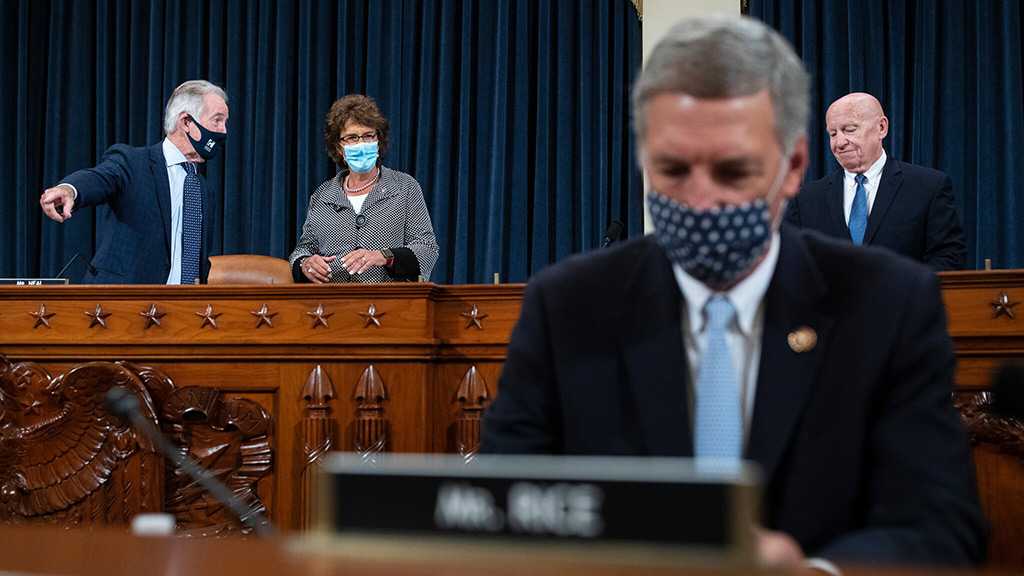 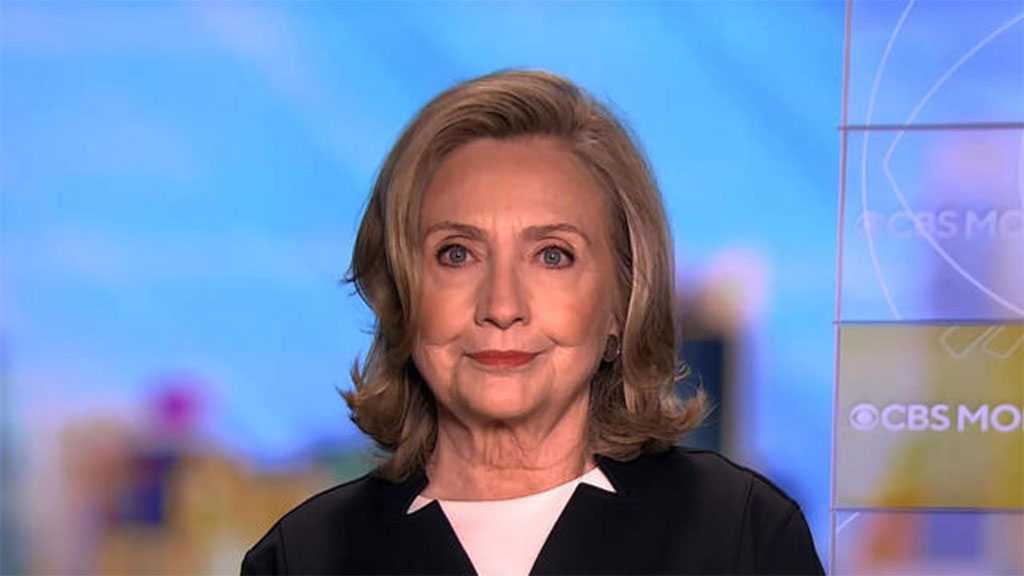 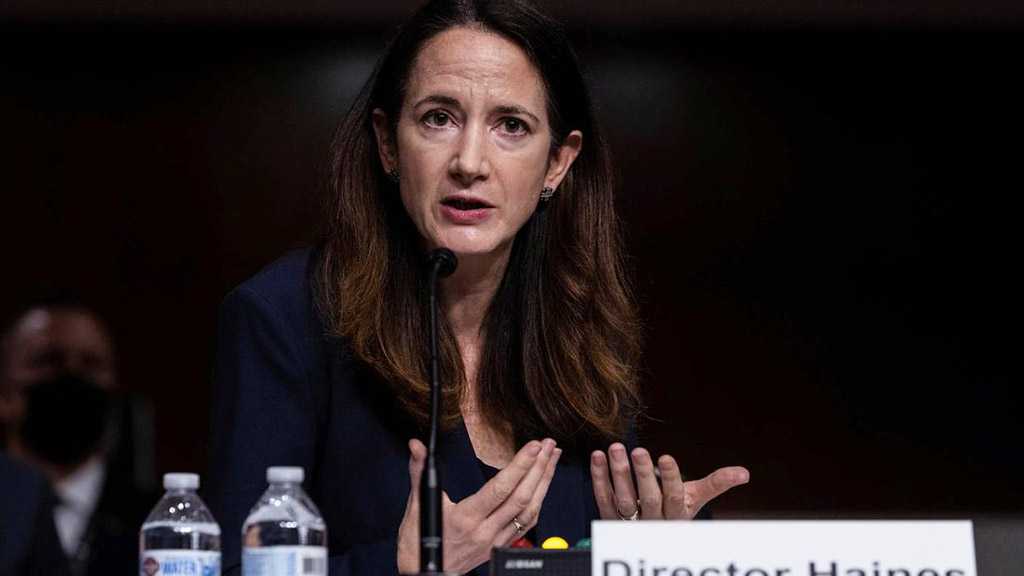