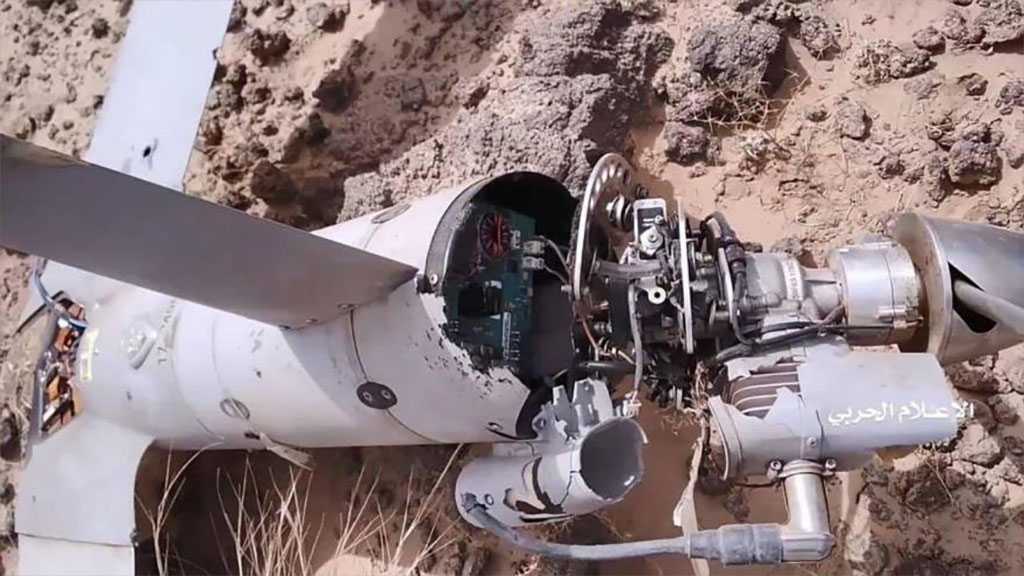 The Yemeni armed forces shot down an unmanned aerial vehicle belonging to the Saudi-led military coalition flying over the northeastern province of Saada.

He said the drone was targeted while carrying out hostile acts over the Kitaf wa al-Boqee district of the province.

Saree noted that the military operation was filmed, and the related video footage will be made released to media outlets soon.

The unmanned aerial vehicle was flying over Medghal district in Yemen’s central province of Marib.

Back on June 22, army forces and their allies shot down a Saudi ScanEagle reconnaissance drone over al-Mushajah area in the Sirwah district of Marib province.

A day earlier, the media bureau of Yemen’s Ansarullah resistance movement released the video of the same type of unmanned aerial vehicle being downed by a surface-to-air missile over Sirwah district.

In the course of the continued war against Yemen, Saudi warplanes carried out a series of airstrikes against residential neighborhoods across Yemen on Monday evening.

They struck Sirwah district in Marib province on a dozen occasions, though there were no immediate reports on possible casualties and the extent of damage.

Four air raids were reported in the Nati' district in central Bayda province as well.

Saudi Arabia, backed by the US and regional allies, launched a war on Yemen in March 2015, with the goal of bringing the government of former Yemeni president Abd Rabbuh Mansur Hadi back to power and crushing the Ansarullah resistance movement.

The Yemeni armed forces and allied Popular Committees, however, have grown steadily in strength against the Saudi-led invaders, and left Riyadh and its allies bogged down in the country. 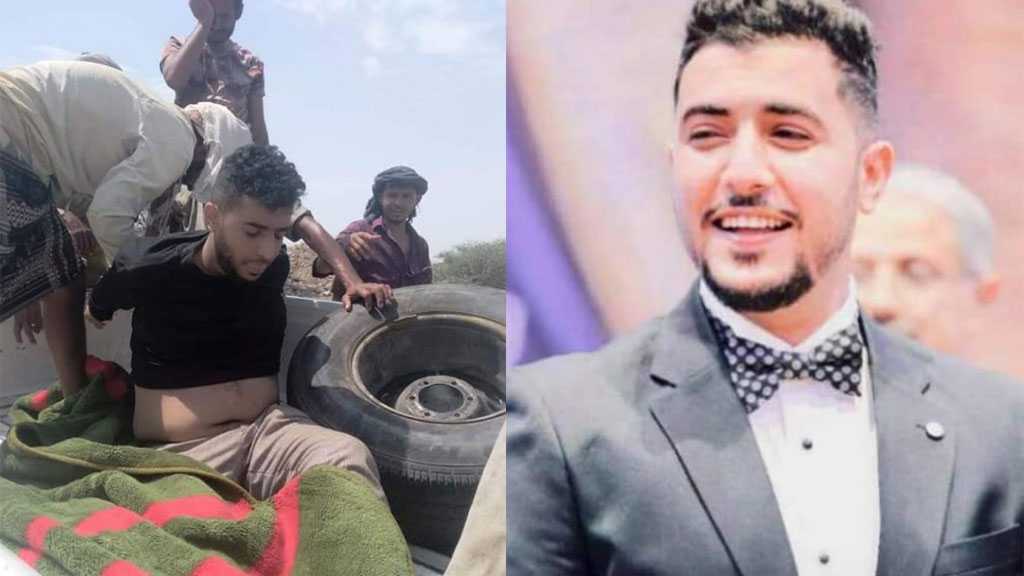 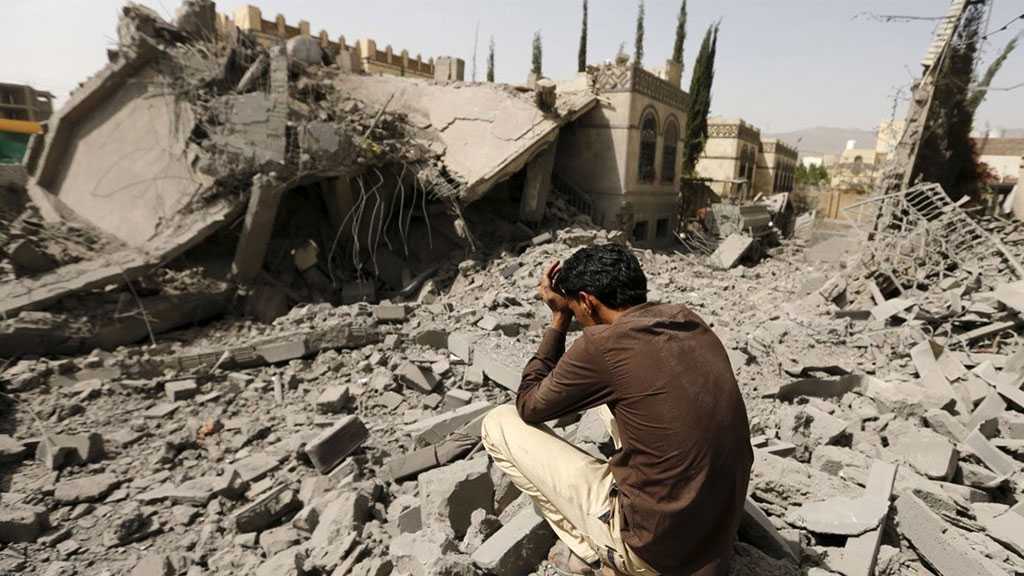 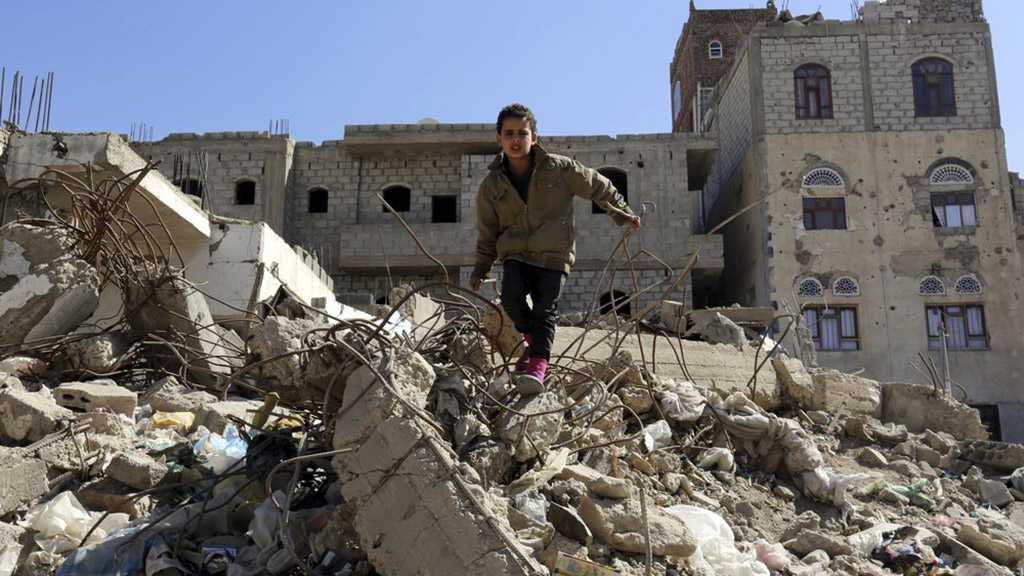