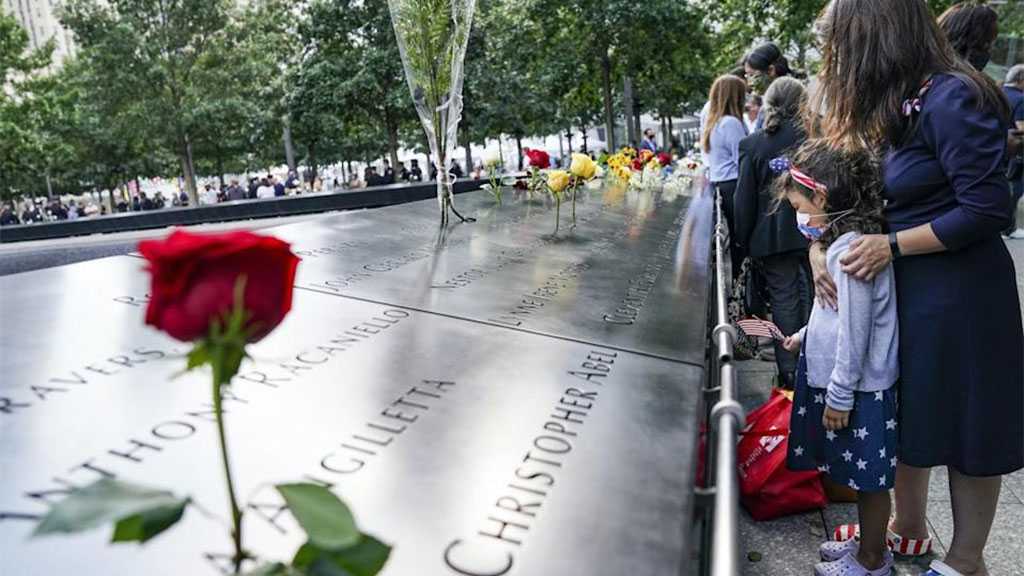 Families of the victims of the September 11 attacks who are suing the government of Saudi Arabia in a United States federal court in New York are expecting the US government to imminently release a key FBI report.

The 16-page report is an FBI summary and analysis of the agency’s long-running investigation into the activities of two of the September 11 hijackers, Saudi nationals, Khalid Al-Mihdhar and Nawaf Al-Hazmi.

In January 2000, the two Al-Qaeda operatives arrived in California where they were assisted by other Saudis. The FBI report, which may be redacted upon its public release, is expected to provide details of the FBI’s inquiry into who helped Al-Mihdhar and Al-Hazmi, according to a lawyer for the September 11 families.

“It’s unclear what other parts of the government may have known what was going on, but clearly, fairly high-level and mid-level Saudi officials working for the government were part of this conspiracy,” said Andrew ‘Duke’ Maloney, a lawyer with the law firm Kreindler LLP representing the September 11 families in the litigation against Saudi Arabia.

Now 20 years after the 2001 attacks that resulted in the deaths of nearly 3,000 people in New York City, Washington, DC, and Shanksville, Pennsylvania, the families’ lawsuit accusing the Saudi government of complicity is nearing a turning point. Either sufficient evidence to support the lawsuit will be presented to the court or it will fail to move forward.

The pending FBI report is an analysis by agents who looked into how Al-Mihdhar and Al-Hazmi, who spoke little English and had no independent resources when they arrived in the US, gained a foothold in Los Angeles and then in San Diego.

Lawyers for the September 11 families believe they can prove there was “a cabal” of Saudi government officials “who were conspiring with Al-Qaeda operatives.” The lawsuit’s goal is to win a financial settlement for the families of the victims of the attack.

Argued largely in private, behind closed doors and in secret filings, the factual underpinnings of the case could soon become public under an executive order by President Joe Biden.

After Biden was told by September 11 family members he would not be welcome at anniversary memorials usually attended by the president, Biden directed the Justice Department and other agencies to review and release still-secret FBI documents and evidence.

Biden’s order specifically directs the release of the 16-page report by the September 11, 2021 anniversary.

The report is likely to shed new light on what the FBI knows about several men connected to the hijackers, including Saudi nationals, Muslim leader Fahad Al-Thumairy and suspect Saudi spy Omar Al-Bayoumi, Maloney said.

A Saudi embassy official, Mussaed Ahmed Al-Jarrah, whose name had emerged previously as part of the legal proceedings, is believed to have provided assistance to the future hijackers, according to the families’ lawyers.

Of the 19 al-Qaeda hijackers, 15 were Saudis and from the beginning of multiple US inquiries in to the September 11 attacks, questions have swirled around the Saudi role. 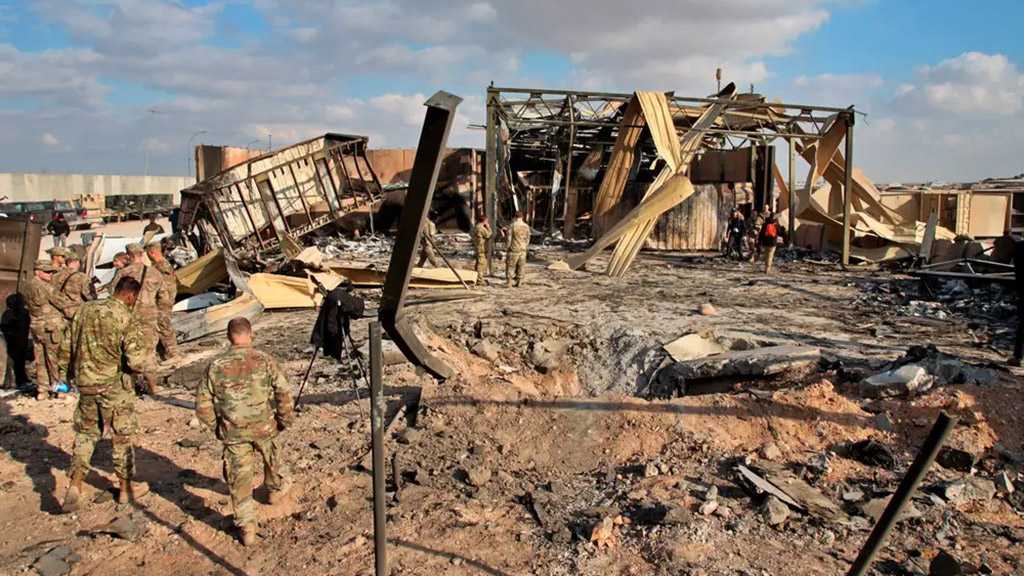 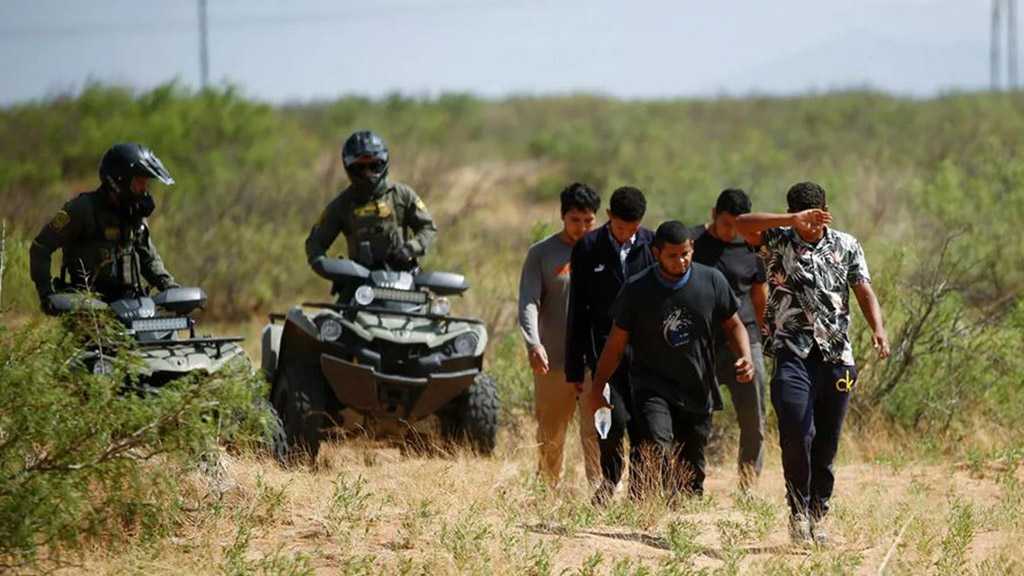 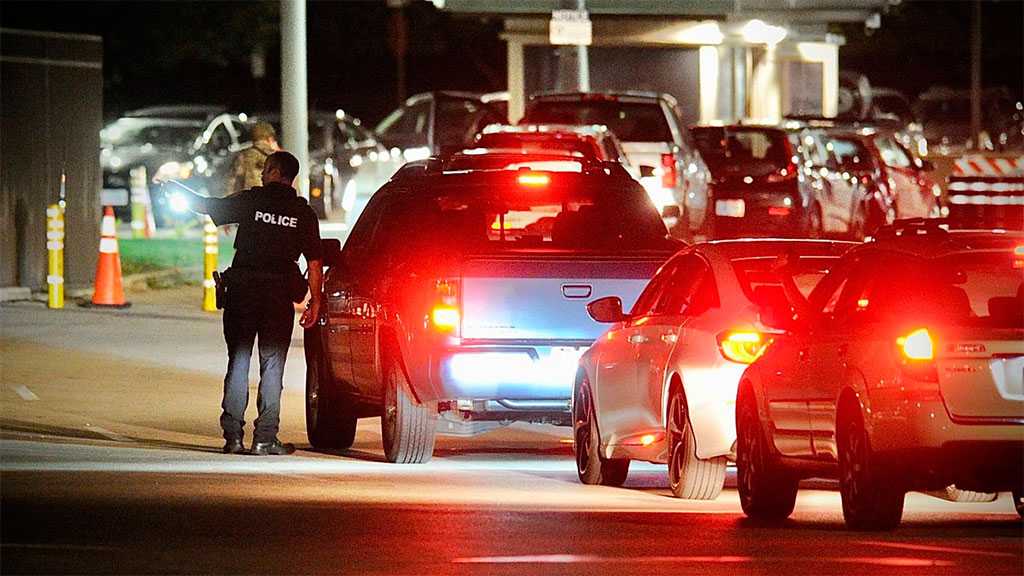