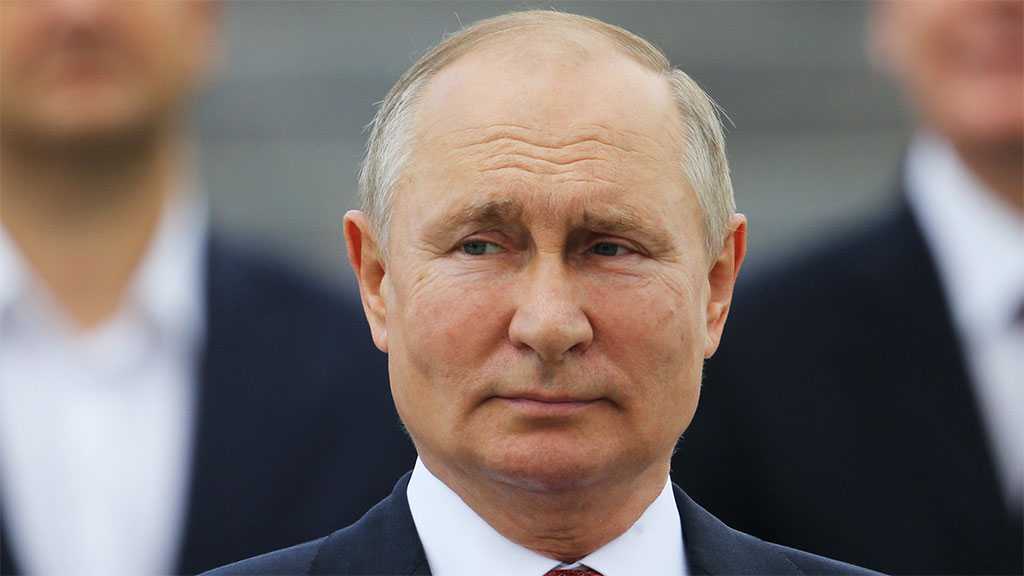 Russian President Vladimir Putin said the United States’ "experiments" with setting up a so-called “democracy” in Afghanistan resulted in nothing other than chaos, and now the world has to “clear out the mess.”

The Russian leader made the remarks on Thursday during the opening ceremony of the 13th Brazil-Russia-India-China-South Africa [BRICS] summit that was being hosted virtually by India.

The current chaotic situation in Afghanistan, he said, stems directly from “irresponsible attempts to impose alien values from the outside and the intention to build the so-called democracy.”

This was done without taking into account neither history nor the traditions that people of Afghanistan have followed, he said.

This is while “we must strictly observe the fundamental principles of international law enshrined in the UN Charter, including non-interference in the internal affairs and respect for sovereignty.”

It should also be noted that progressive development of international relations was only possible through guaranteeing the co-existence of states with different political and social systems—something that Washington likewise failed to observe concerning Afghanistan, he said.

Still referring to the United States and the Western military alliance of NATO, the Russian head of state further condemned them for abandoning Afghanistan the way they did after creating the mess.

The “authors of these experiments have [now] backed down,” leaving “the people to their own devices,” he said, pointing to Washington’s flash withdrawal from the Central Asian country that it announced it April.

“It’s still unclear how this will affect regional and global security.”

Putin, meanwhile, urged the international community to allow Afghans themselves to exercise their right to self-determination and decide for the ruling structure that they prefer to preside over the nation’s affairs.

Afghans “have fought for decades and deserve to exercise the right to defining [what] their state will look like on their own,” he said. 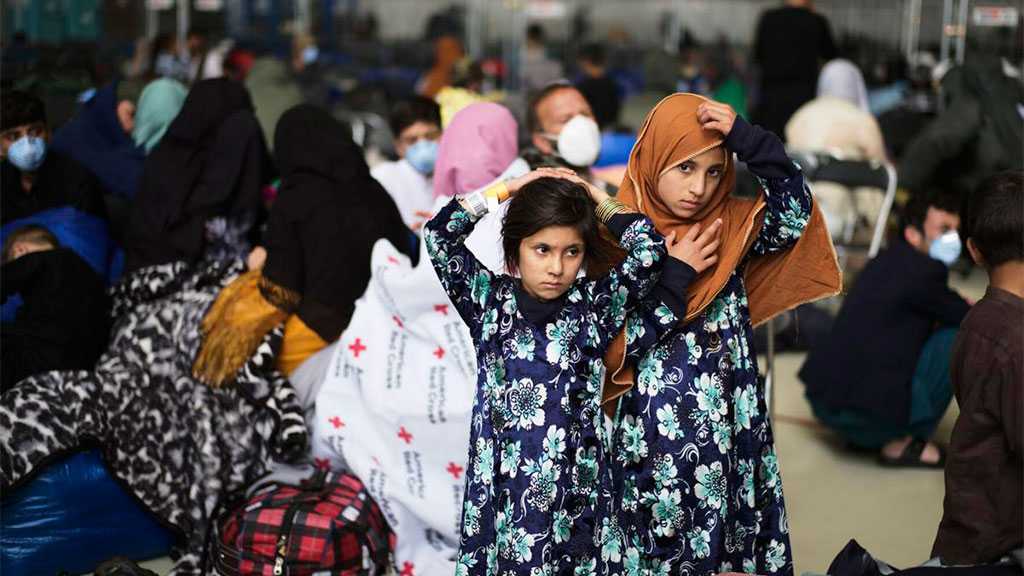 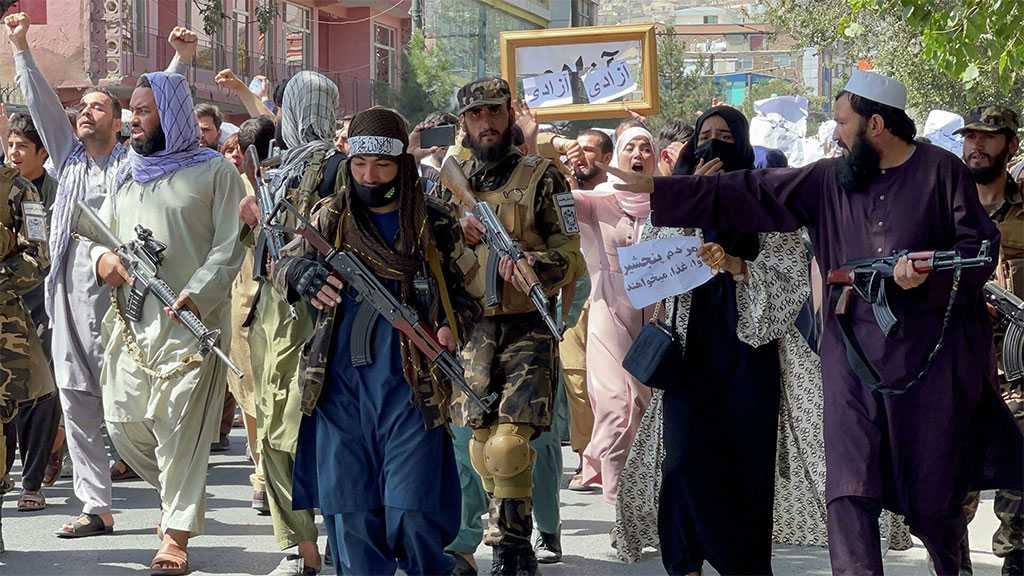 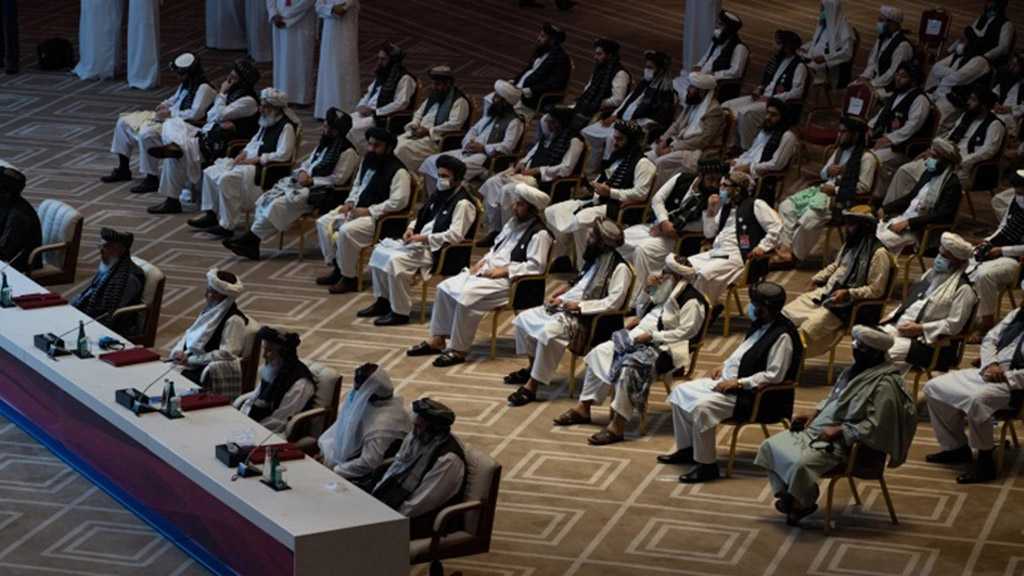