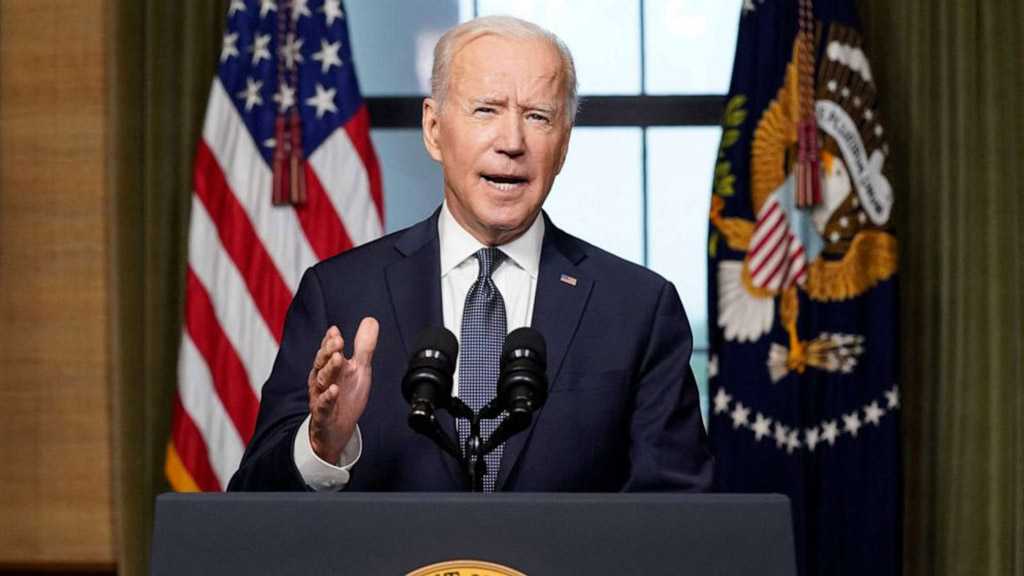 President Joe Biden said China will have issues dealing with the Taliban following the complete US withdrawal from Afghanistan, according to a White House press pool report.

Biden said he expects neighboring countries like China, Pakistan, Russia, and Iran to work out arrangements with the Taliban.

The Taliban had earlier reiterated Afghanistan's friendly attitude toward China and its willingness to prevent any forces from using Afghan soil to threaten China. The movement also hopes to continue cooperation as part of China's Belt and Road infrastructure project.

Russia has not made any decisions recognizing the Taliban as the official government of Afghanistan, the Kremlin said earlier.

"You know that so far no decisions have been made on the recognition of the Taliban. In addition, you also know that indeed we are very carefully monitoring everything that is happening there, and most importantly, we are still trying to understand how the promises of the Taliban, their statements, will correlate with their future actions," the Kremlin said.

On Tuesday, the Taliban unveiled their caretaker government with Hasan Akhund, who has been under UN sanctions since 2001, at the helm. The movement's leader, Hibatullah Akhundzada, said that Sharia law would be in force in Afghanistan.

The Taliban reportedly sent Russia, China, Turkey, Iran, Qatar and Pakistan invitations to attend the event dedicated to the announcement of the new Afghan government. 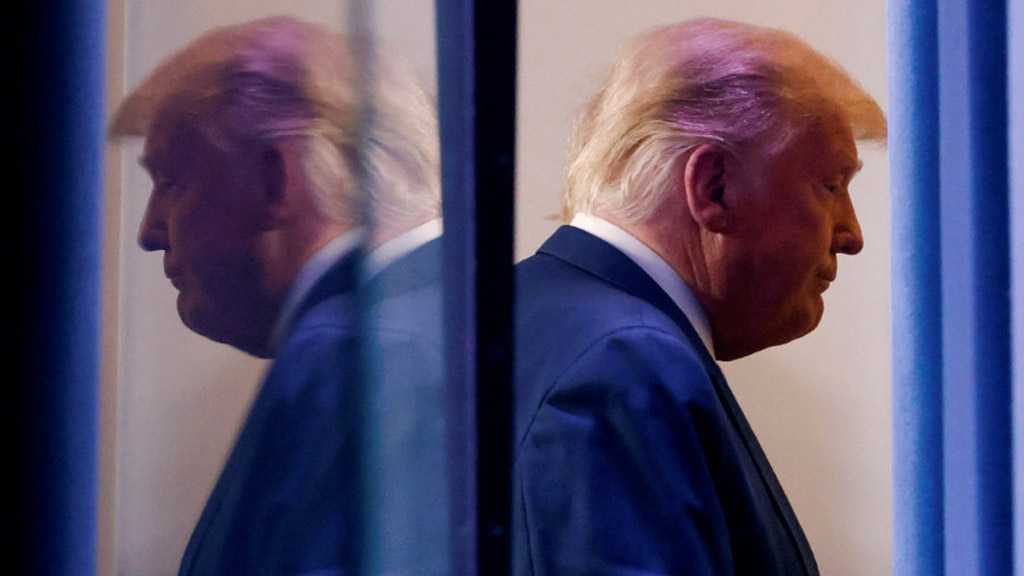 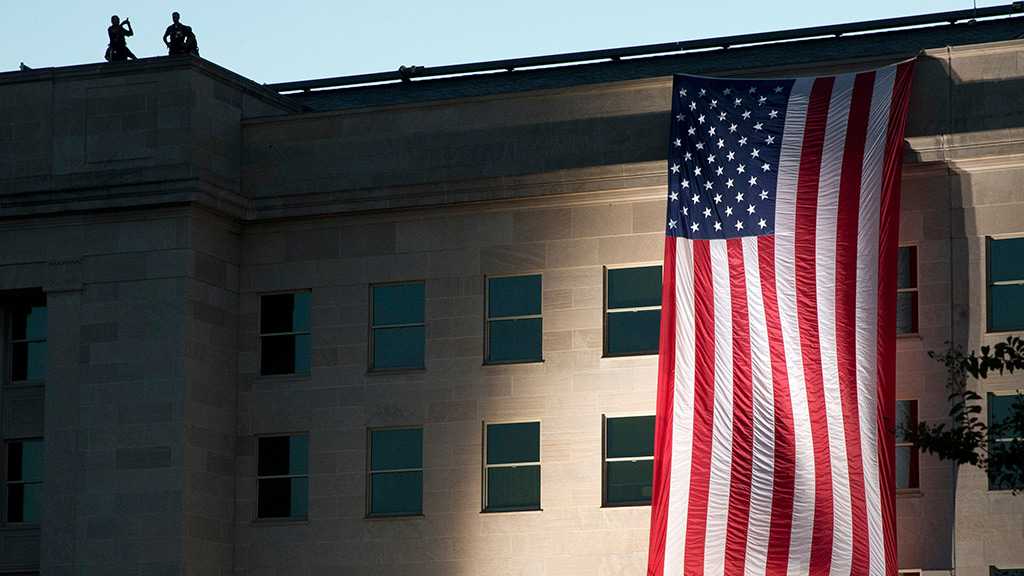 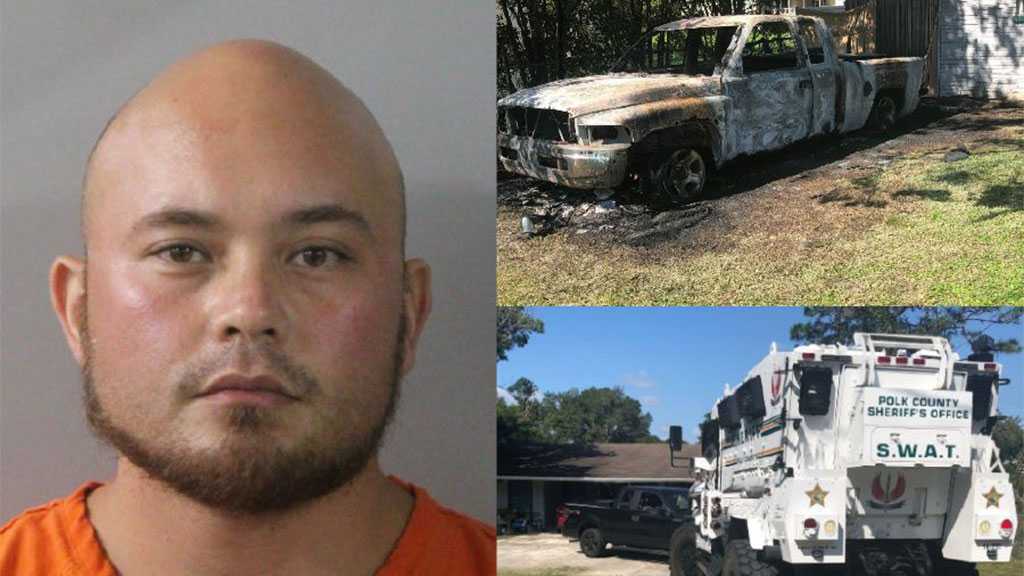