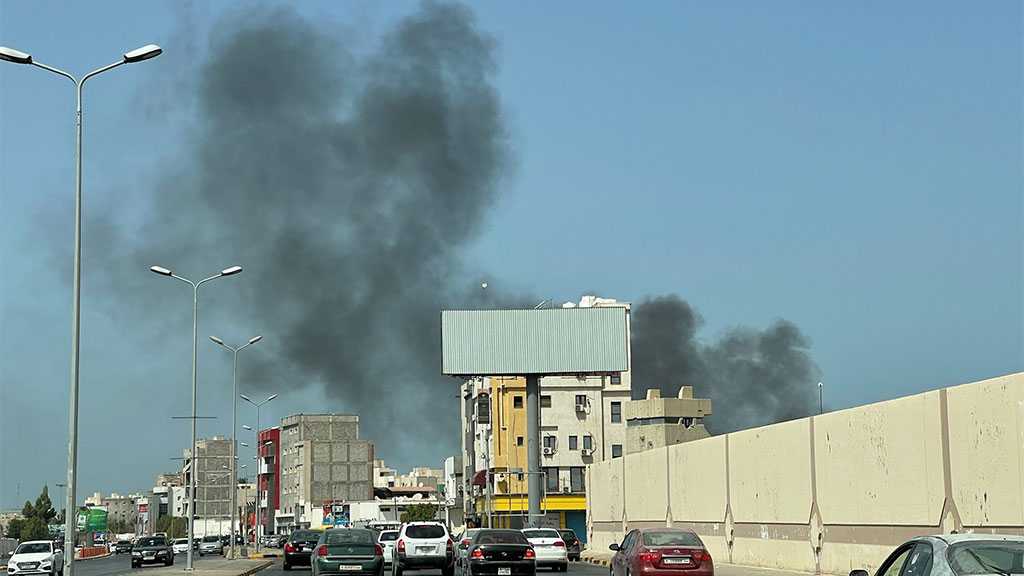 Fighting broke out in the Libyan capital early on Friday between rival armed forces, witnesses said, the heaviest clashes since the conflict between eastern and western factions paused a year ago.

A resident of the Salah al-Din district in southern Tripoli said shooting began at about 2.30 a.m. and continued through the morning with medium and light weapons. There was no immediate report of casualties.

Conflict in Tripoli between the armed groups who vie to control both territory and state institutions would further undermine the prospect of December elections as part of a plan to end a decade of chaos, violence and division.

Despite a ceasefire and progress earlier this year towards a political solution to Libya's crisis, there has been no movement towards integrating its myriad armed groups into a unified national military.

Libya is a major oil producer and though it has been able to maintain output over the past decade, disputes have sometimes shut down exports, including for months last year.

The new fighting pitted the 444 Brigade against the Stabilization Support Force, two of the main forces in Tripoli, a witness said.

It follows major clashes last month in the city of Zawiya, west of Tripoli, and smaller incidents of friction or clashes inside the capital including a gunfight this week at a state institution.

In eastern Libya, controlled by Khalifa Haftar's Libyan National Army [LNA], there have also been shootings and other incidents of violence in recent months.

Libya has had little peace since the 2011 NATO-backed uprising that overthrew longtime dictator Muammar Gaddafi, and it divided in 2014 between warring eastern and western factions.

However, they agreed a ceasefire last year and a new unity government that both sides backed was installed in March to prepare for national elections in December, moves seen as the best chance for peace in years. 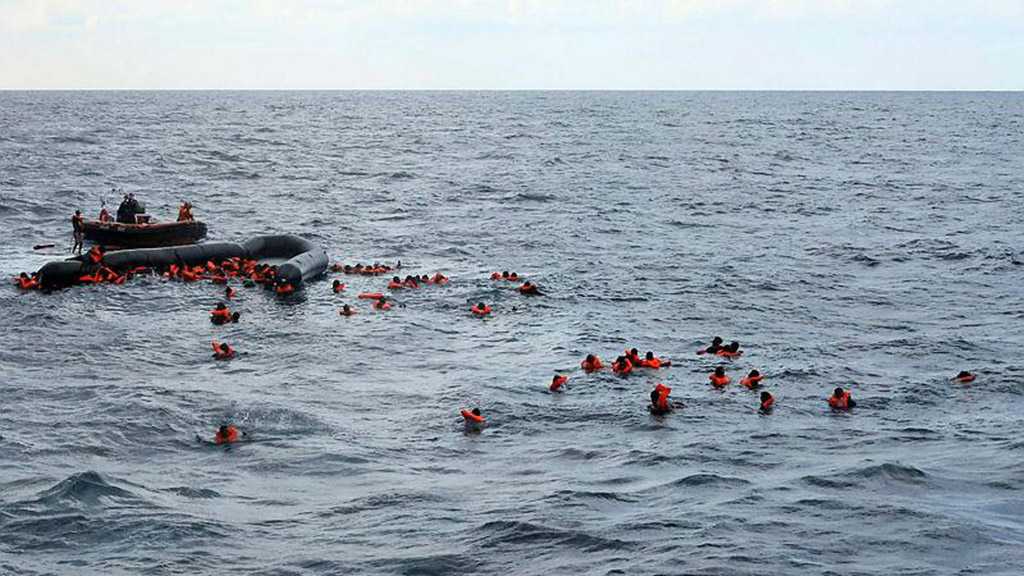 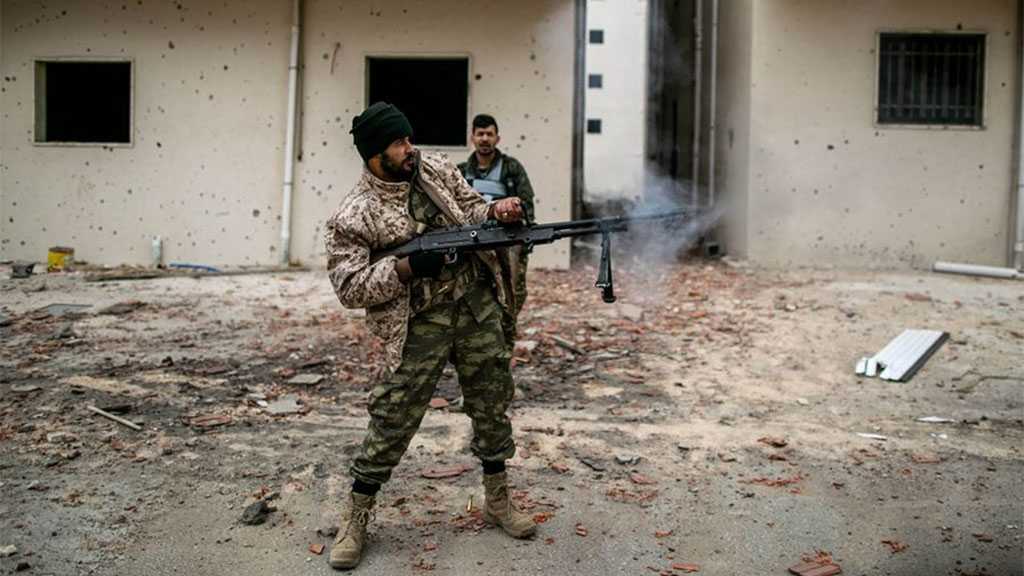 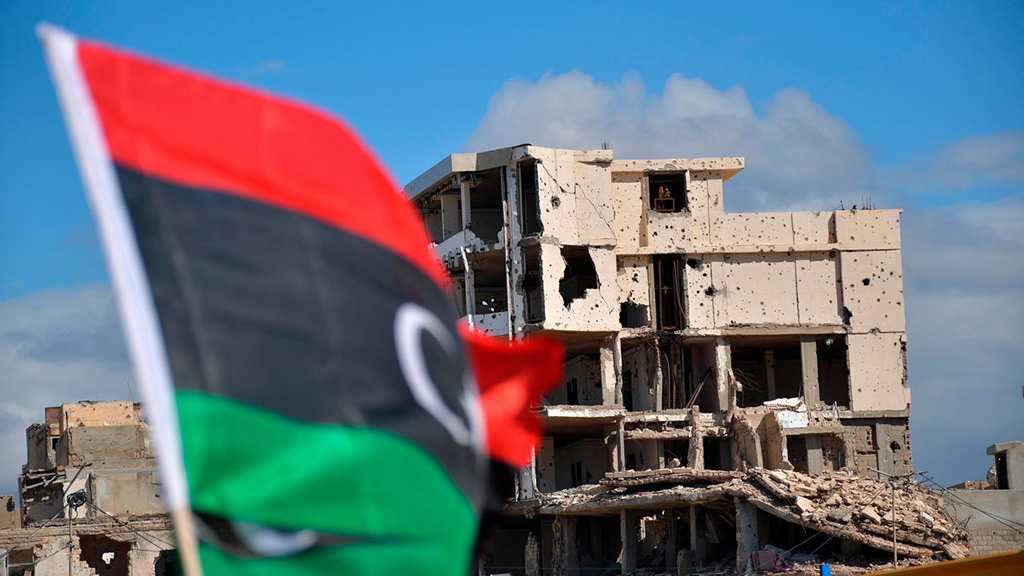