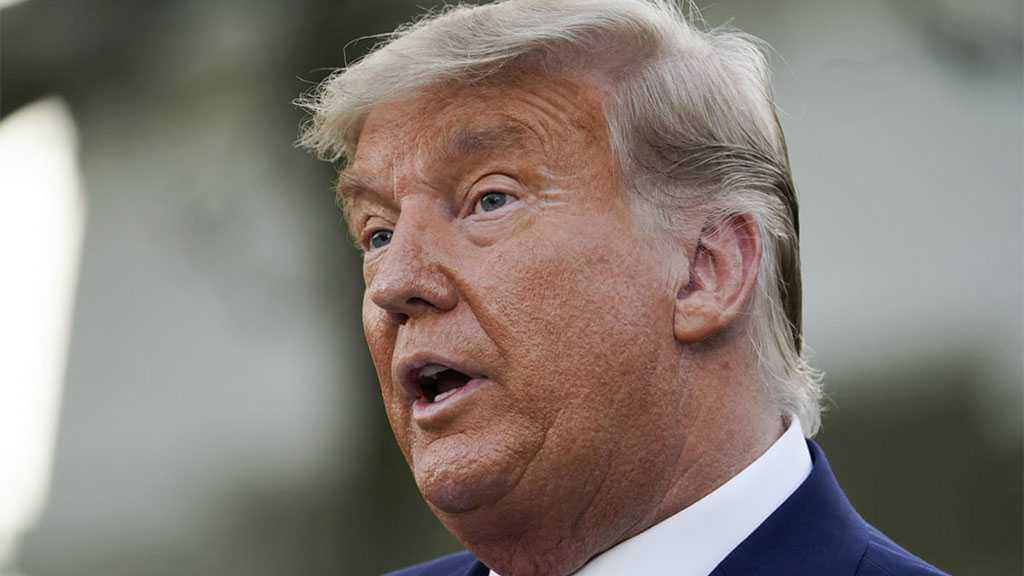 Former US President Donald Trump advisor Jason Miller and Rep. Jim Jordan [R-Ohio] both revealed after recent conversations with Trump that a 2024 run is happening, despite Jordan later disputing his own claim.

While Trump himself has given no indication one way or another whether he will be gunning for the White House once again in 2024, those close to him have had plenty to say.

Conversation around Trump’s political future was renewed this week, thanks in part to Miller and Jordan, who both indicated a 2024 announcement was imminent and Trump was going to take advantage of President Joe Biden’s controversial handling of the Afghanistan withdrawal.

Under Current reporter Lauren Windsor revealed this week that Jordan told her about Trump’s alleged plans to announce a run “any day now” during an event in Iowa, though Jordan would go on to deny ever saying any such thing.

A Jordan spokesperson would go on to call this comment from Jordan “not true,” shortly before Windsor released a video of a conversation of Jordan saying essentially the same thing on camera at the event.

Jordan can be seen in the video telling people he “knows” Trump will be running in 2024 as he spoke to him the day before, saying, “he’s about ready to announce after all this craziness in Afghanistan.”

Adding fuel to the rumors that Trump is gearing up for another run, former advisor Jason Miller told the ‘None of the Above’ show this week that he is “99 to 100%” sure his former boss will be seeking to become president again after his loss to Biden.

“I think he is definitely running in 2024,” Miller said. “I had a good conversation with him last night. I’m going to go see him in another couple days here.”

The idea of Trump once again being president already has some on social media expressing outrage and predicting a poor future for the Republican Party should it continue to rely on Trump for its presidential hopes.

Some have even already joined in on the hypothetical future fight against Trump, including Rep. Eric Swalwell [D-California].

“Trump is running again. And I’ll do everything to stop him and save democracy,” the congressman tweeted.

In a Vanity Fair report on the potential 2024 field of Republican presidential contenders, Trump himself this week continued to refrain from giving a specific answer on his political future.

The former president would only say the MAGA movement is “stronger than it’s ever been” and “people will be very happy” with his decision on 2024. 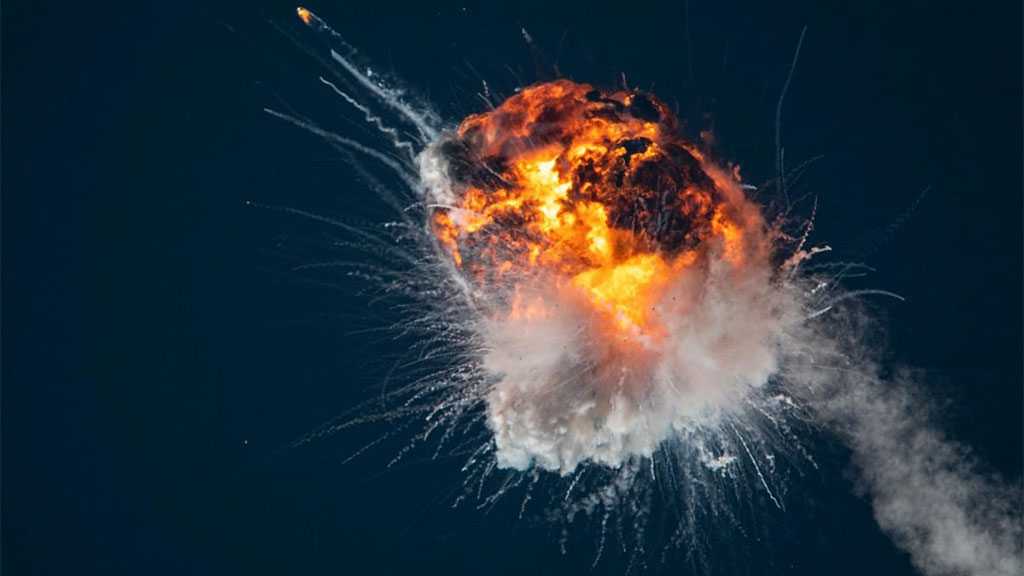 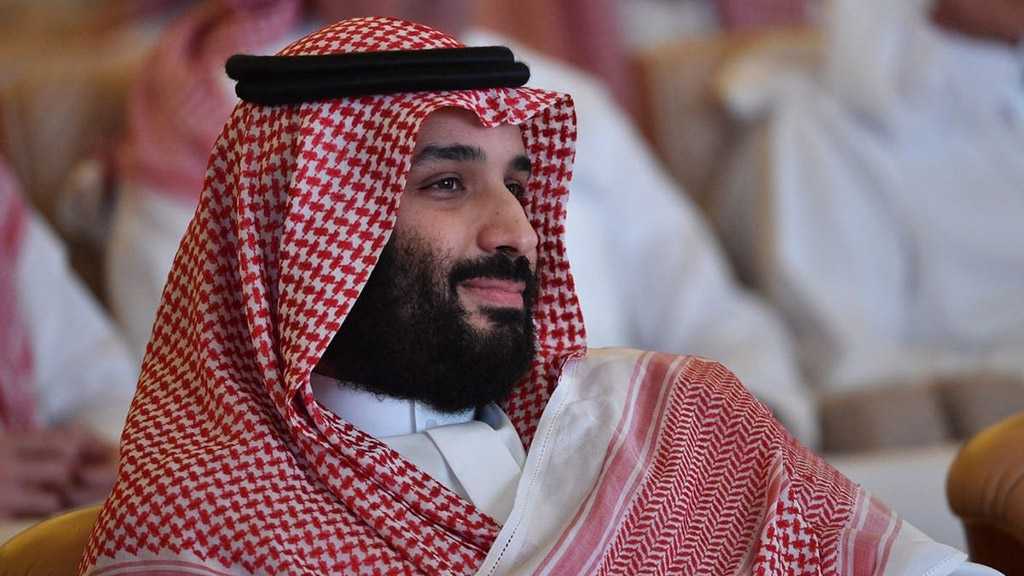 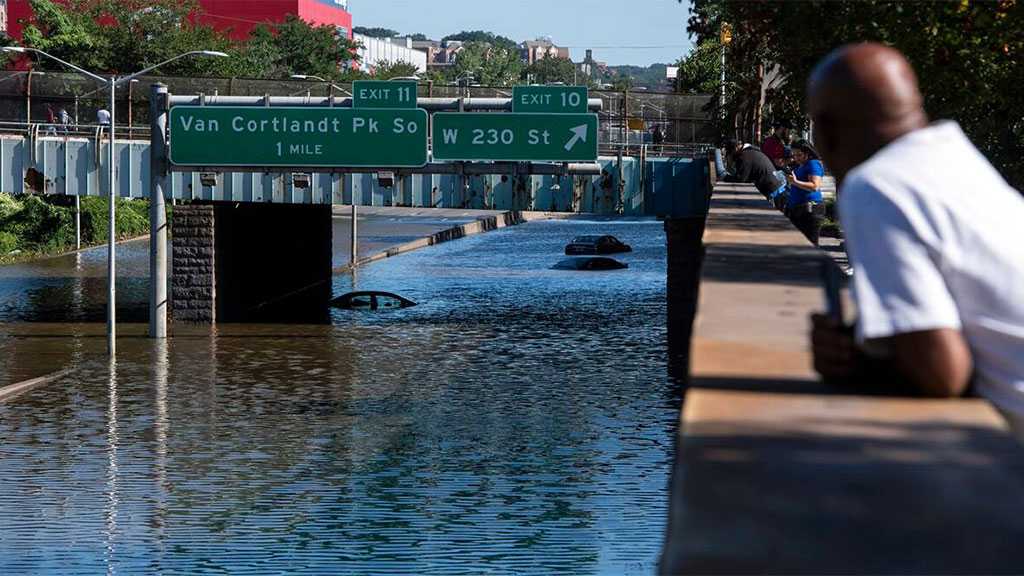