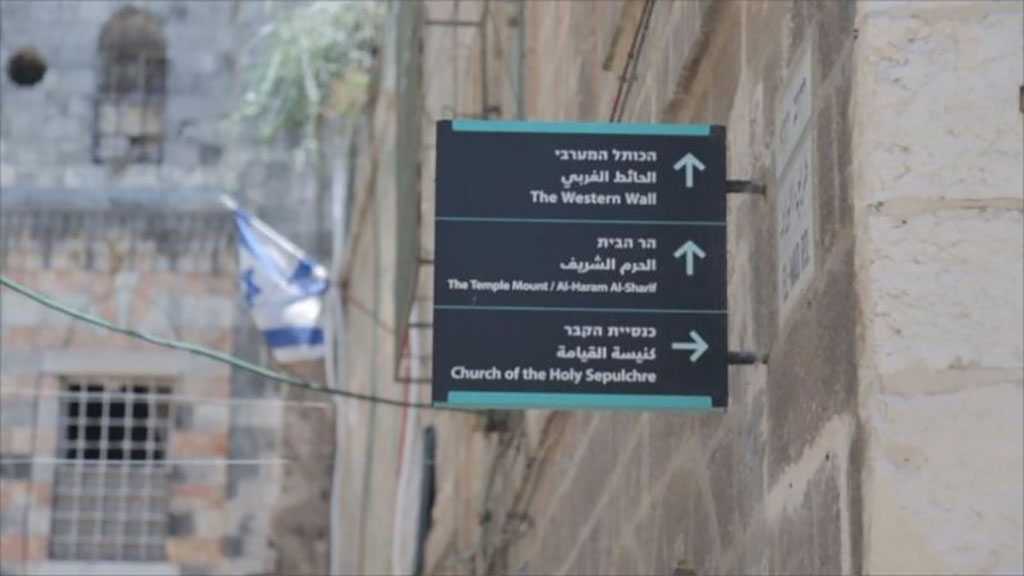 The Zionist occupation regime is stepping up its fierce attack against the Arab culture and Palestinian identity in the occupied holy city of al-Quds as part of its unending systematic targeting of the land and its people alike.

In comments made by Palestinian minister of al-Quds’ affairs, Fadi al-Hadmi, on Friday, he cautioned that the ‘Israeli’ occupation regime has been changing the original names of streets in the Old City of al-Quds.

The minister added that “the occupation’s change of names and falsifying facts won’t wipe out the city’s Arab-Palestinian face.”

All attempts to impose the ‘Israeli’ education system on the Maqdessi [belonging to al-Quds] students will also fail, he added.

“No matter what they are going to do, the streets of al-Wad, Saladin, Sultan Solomon, Nablus, and al-Zahraa the origin and the address,” al-Hadmi said.

He then underlined that the targeting of the Palestinian culture and the attempts of changing the features of the city couldn’t be separated from the forced displacement, destruction, and settler activity: “The all come in a single and integrated path that targets the Arabic Quds’ identity, population, buildings, streets, mosques, and churches.”

The minister, however, concluded that “Al-Quds will remain al-Quds, with the legendary steadfastness of the people of this holy city.” 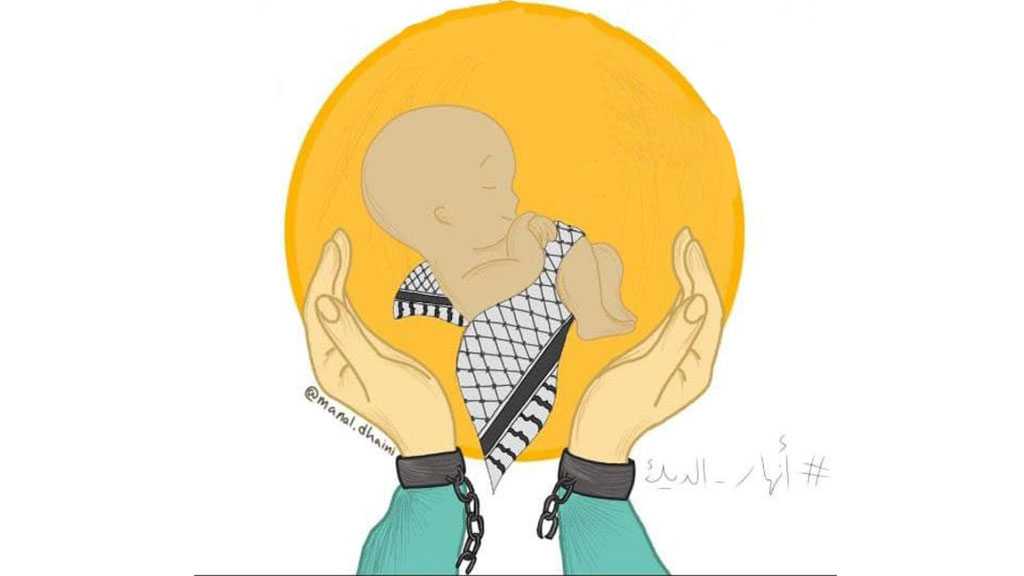 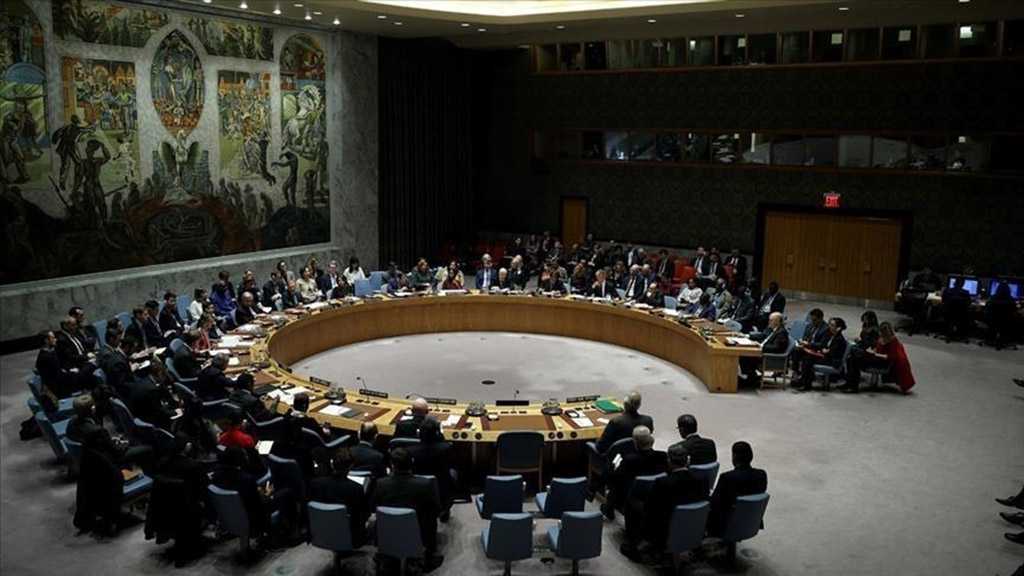 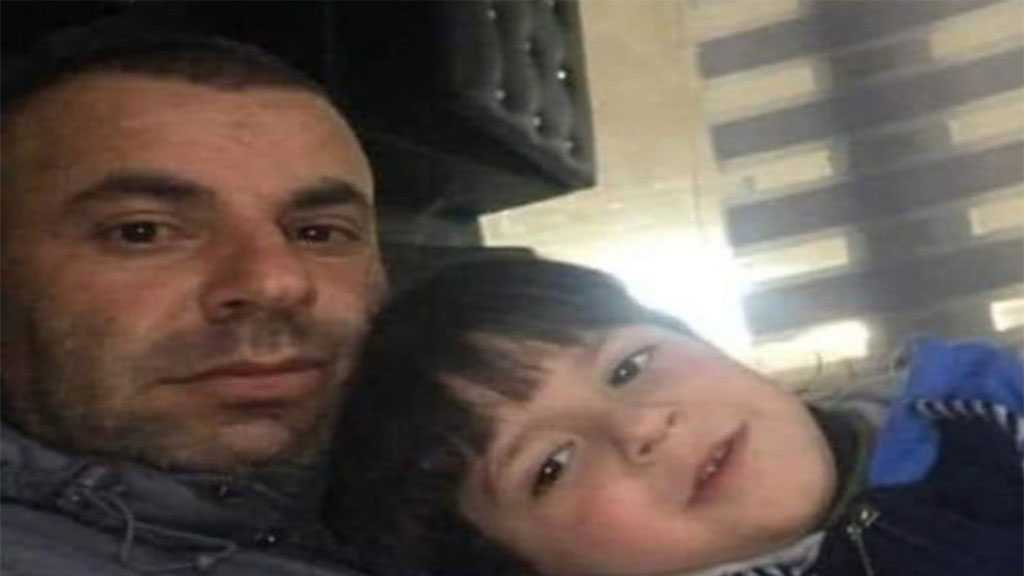