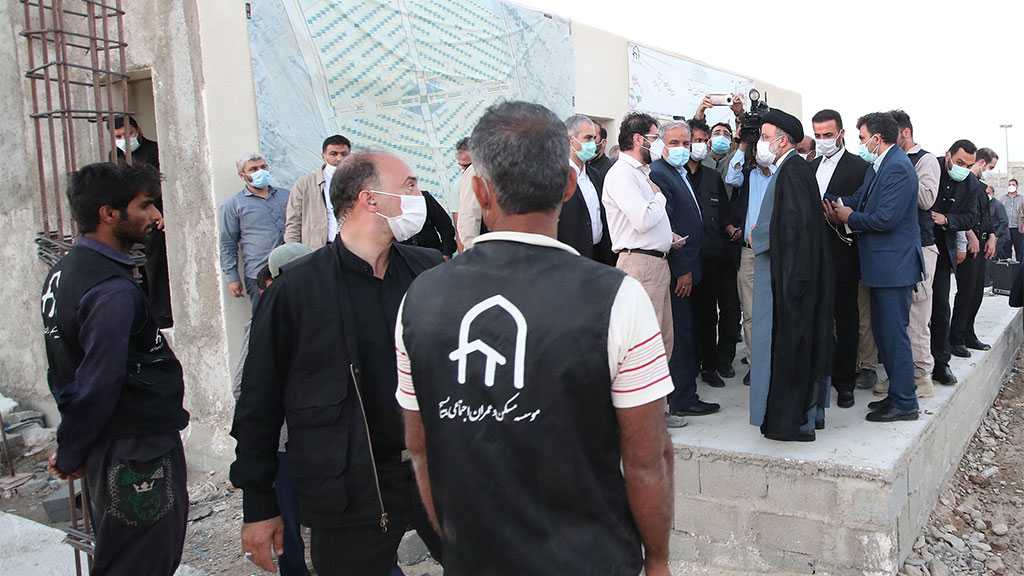 Iranian President Sayyed Ebrahim Raisi visited the Islamic Republic’s remotest border province of Sistan and Baluchestan, where he pledged to wipe out poverty and discrimination as he talked to locals to get to understand the problems and challenges of living in the deprived province.

Raisi arrived in Sistan and Baluchestan on Thursday, marking his second unannounced visit since he became president, in what is widely regarded as his attempt to fulfill his campaign promise of uprooting poverty and wealth inequality.

He said living in huts due to poverty is not a desirable situation for the people of the area, stressing that any measure to improve the living conditions of deprived areas is an admirable deed for those behind the move.

“We should develop a good mechanism for a production boom [in the region],” he said. “The issue of development of Makran coasts must be seen and followed in a special way.”

“If given the required attention, the Makran and Chabahar regions by themselves will increase the capacity of the province’s economic development and eradicate poverty in Sistan and Baluchestan,” Raisi added.

He also expressed joy over the unity he witnessed between Shias and Sunnis in the province.

Raisi continued his trip to different areas of Sistan and Baluchestan on Friday, when he promised to follow up on the people’s water issue in order to turn the “threat” and “problem” into an “opportunity” and resolve the underprivileged people’s problems with respect to drinking and agricultural water.

“We intend to pursue everything that is raised during provincial trips and inform people about the outcomes afterward,” he said.

Raisi noted that he was saddened over the issues faced by the people who live in huts in the suburbs, and said measures must be carried out immediately to address those issues by the end of the current Iranian year, which falls on March 20.

According to him, more power and privileges have been given to the governors of deprived provinces, including Sistan and Baluchestan, in order to resolve their problems more rapidly.

Raisi made his first unannounced visit to Iran’s key province of Khuzestan last Friday, only two days after the formation of his cabinet. There, he promised to launch a concerted campaign to tackle the province’s problems.

“People should know that in the administration, we will put solving the problems of the country in general and solving the problems of Khuzestan in particular on our agenda, and it seems that with the participation of the people, many knots will be untied,” he said upon arriving at the General Qasem Soleimani International Airport in Ahvaz city on August 27. 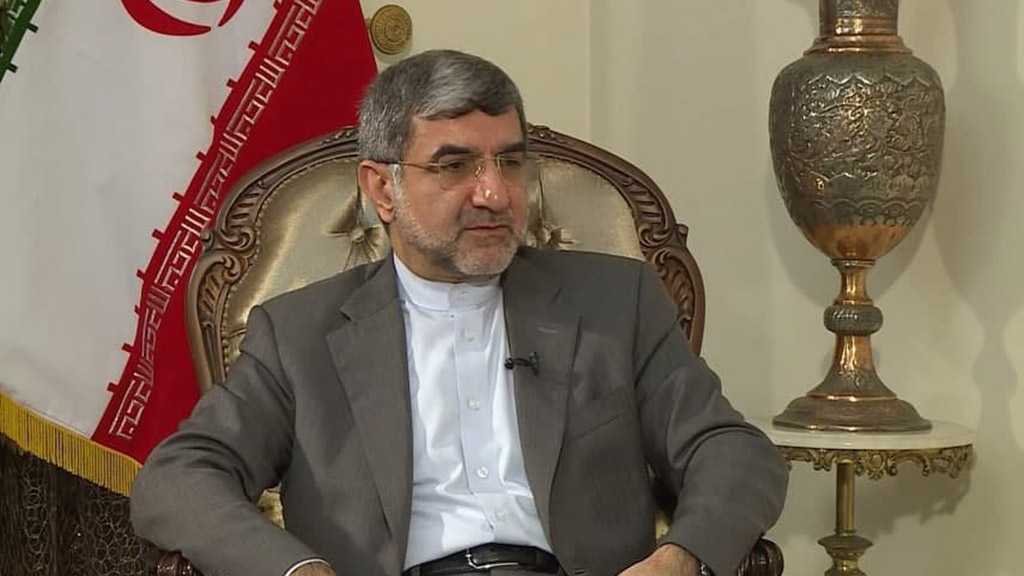 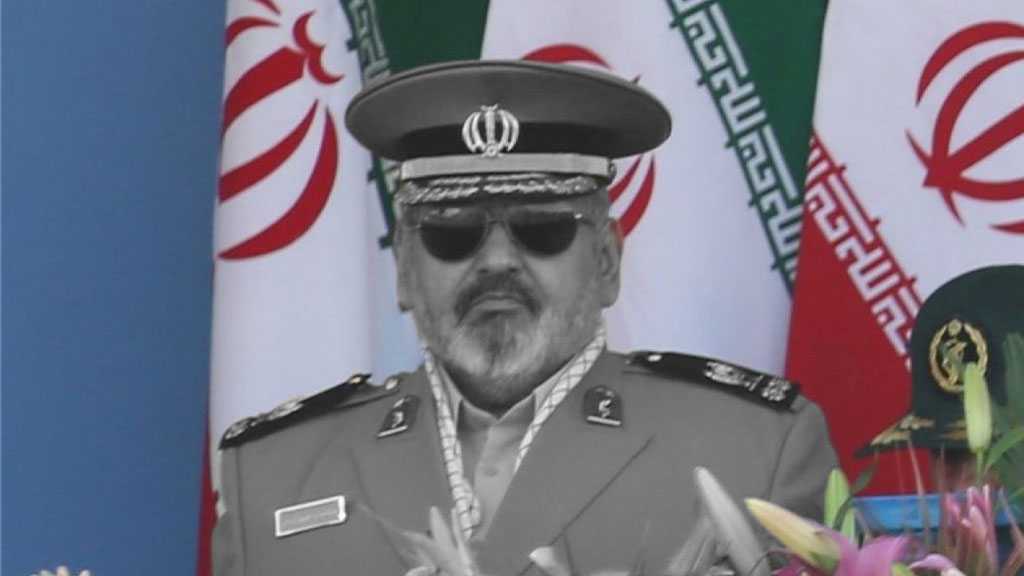 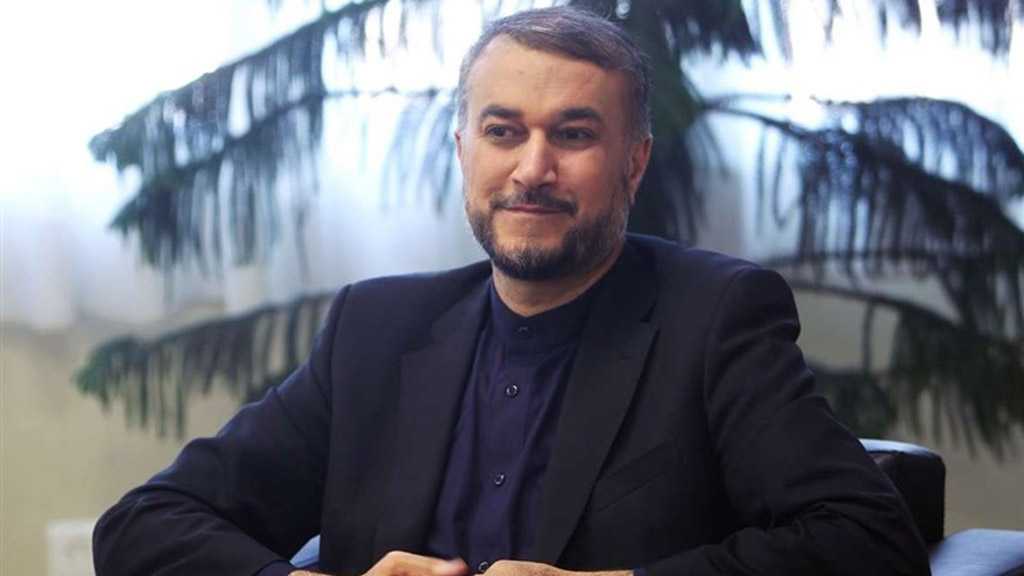