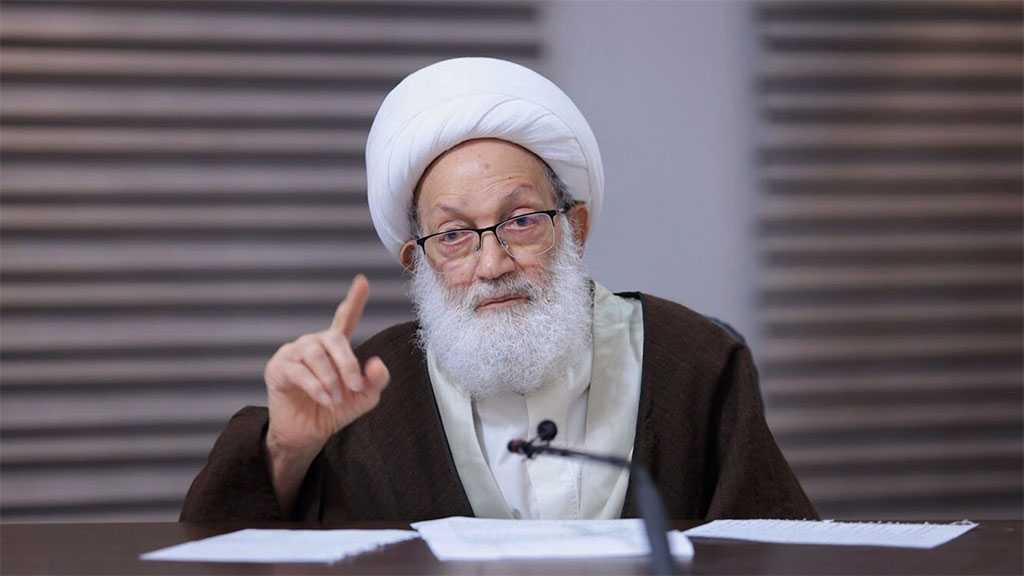 Prominent Bahraini Shia cleric Ayatollah Sheikh Isa Qassim stated that “When any government respects its people and value the national interest, and becomes determined to reforms; it intends to engage in a dialogue with the party that is necessary to achieve the reform the country requires.”

In a statement, Sheikh Qassim added that “the side that must be considered and counted in reform is the people and the opposition, which represent the people honestly, and are the ones that, with the government, can achieve stability.”

“Dialogue and negotiations in the name of the people couldn’t be held but from those who are mandated by the people,” Sheikh Qassem stated, pointing to that any solution is needed to end the problem and lead to justice. 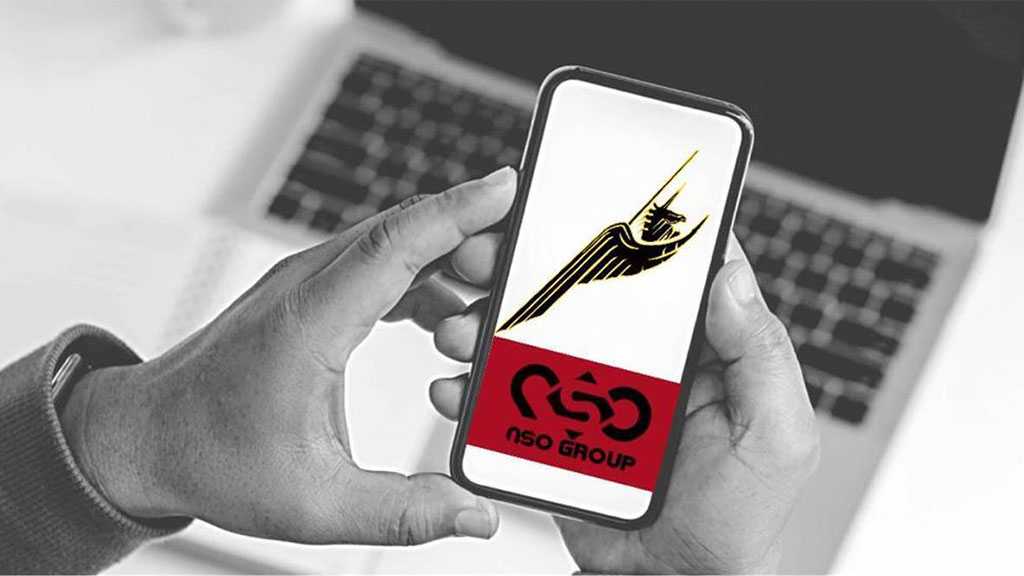