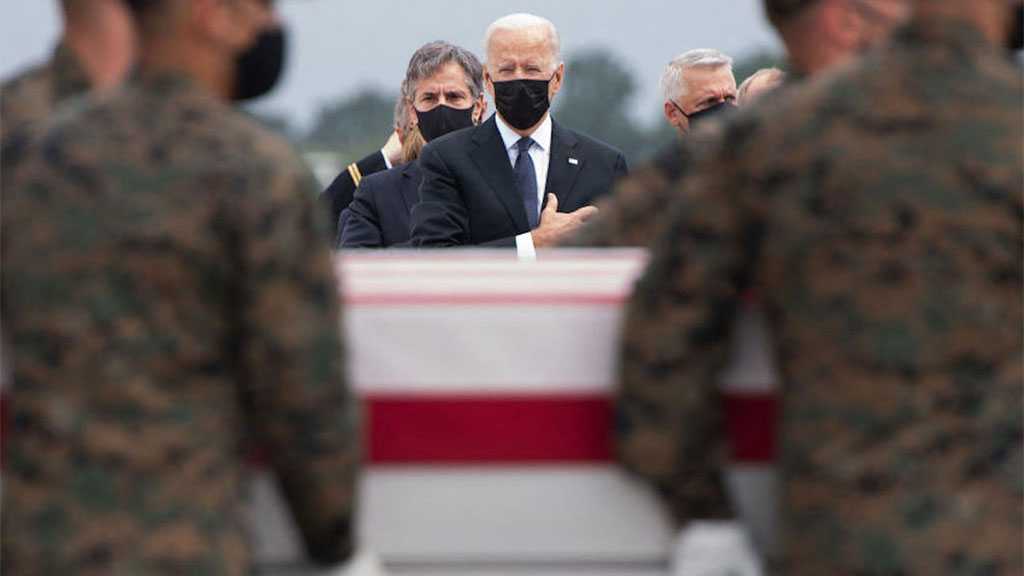 US President Joe Biden came under harsh criticism for his behavior at a ceremony held to transfer the bodies of 13 US Marines killed in last week’s suicide terror attack at the Kabul airport.

Biden appeared to check his watch every single time a flag-draped coffin was removed from the hold of the Air Force C-17 Globemaster plane during Sunday’s ceremony at Dover Air Force Base in Biden’s home state of Delaware.

The families of the soldiers met with Biden and according to Mark Schmitz, whose 20-year-old son, Marine Lance Cpl. Jared Schmitz, died in the attack, the president was told by a woman: “I hope you burn in hell.”

“I hope you burn in hell! That was my brother!” the woman shouted, Schmitz told The Washington Post.

The families also said that Biden responded bluntly when asked to remember the men and women killed in Kabul.

The families were also agitated as they said the president spoke more about his own dead son than the US troops.

Beau Biden, a military veteran deployed to Iraq, died of brain cancer in 2015, and the president has used his death in a bid to connect with families that have suffered similar grief.

The US invaded Afghanistan in October 2001 and removed the Taliban from power. American forces occupied the country for about two decades on the pretext of fighting against the Taliban. But as the US forces left Afghanistan, the Taliban stormed into Kabul, weakened by continued foreign occupation.

Daesh [Arabic for ‘ISIS/ISIL’] struck the Kabul airport on Thursday, killing at least 180 people, mostly Afghan civilians and about a dozen US troops. The terrorist group claimed the responsibility for the attack. 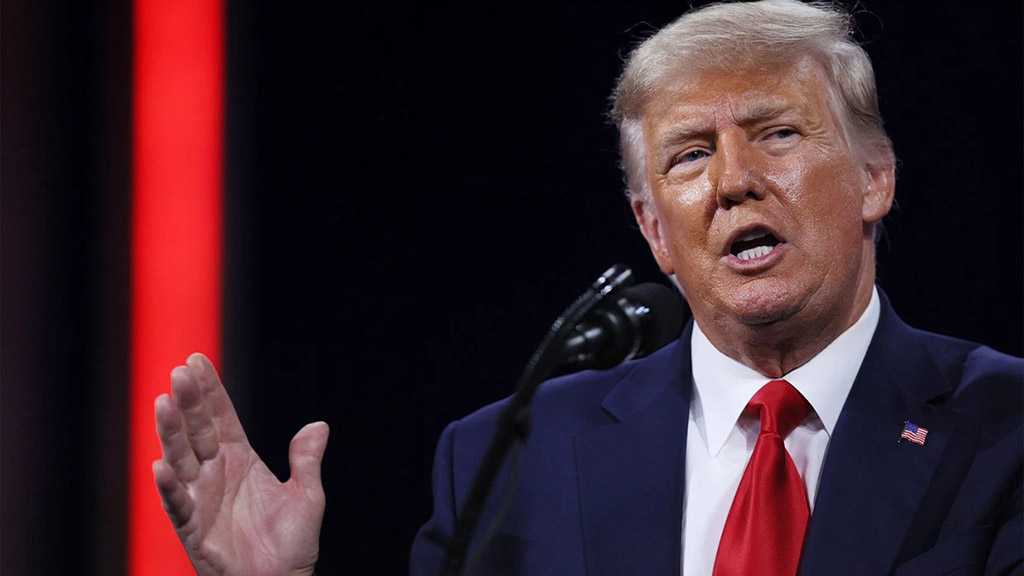 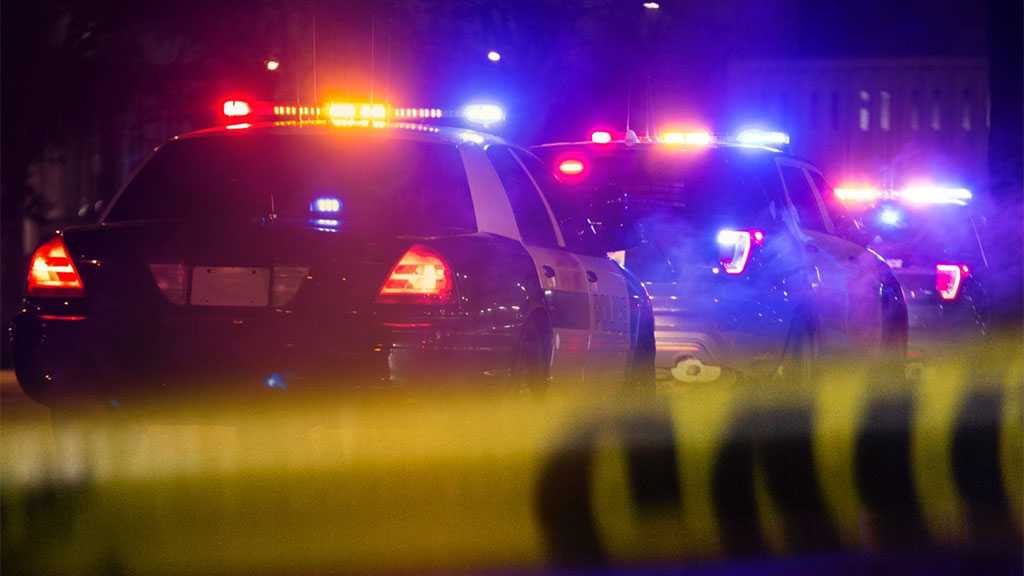 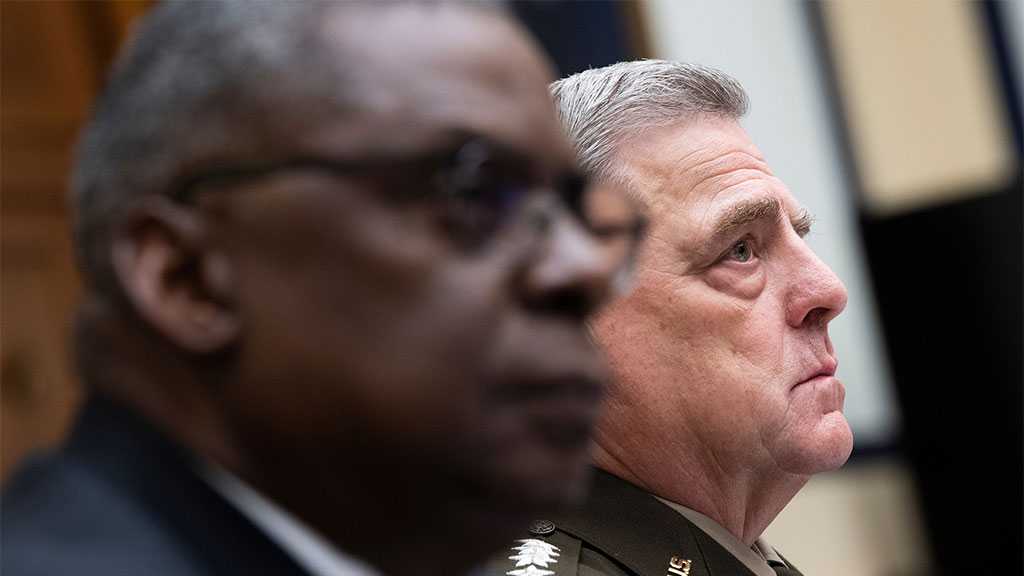