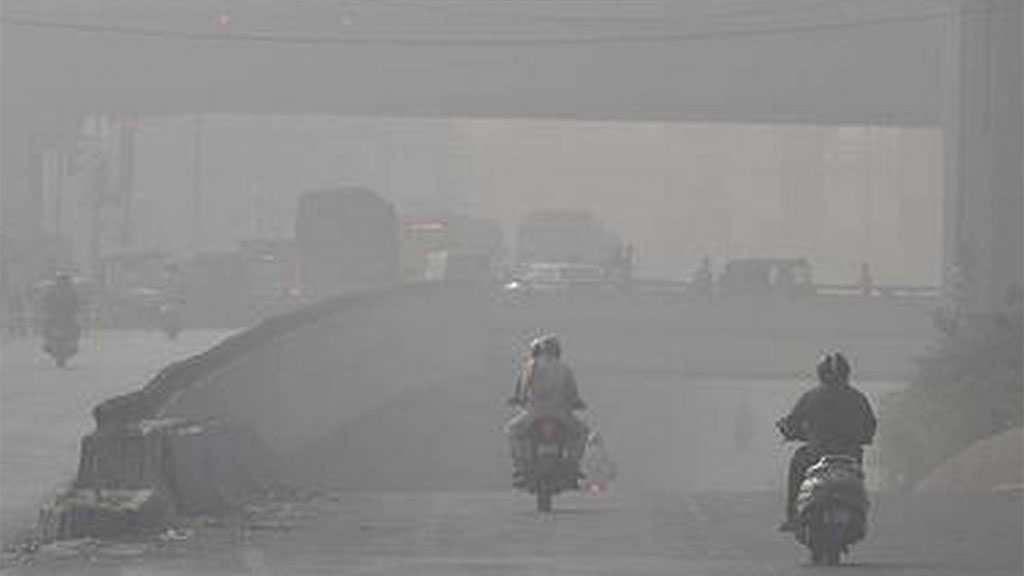 Air pollution is likely to reduce the life expectancy of about 40 percent of Indians by more than nine years, according to a report released by a US-based research group.

“Alarmingly, India’s high levels of air pollution have expanded geographically over time,” according to the EPIC study, reported by the Reuters news agency on Wednesday.

For example, air quality has significantly worsened in the western state of Maharashtra and the central state of Madhya Pradesh, it said.

Lauding India’s National Clean Air Program [NCAP], launched in 2019 to rein in dangerous pollution levels, the EPIC report said “achieving and sustaining” the NCAP goals would raise the country’s overall life expectancy by 1.7 years and that of New Delhi residents by 3.1 years.

The NCAP aims to reduce pollution by 20 to 30 percent in the 102 worst-affected cities by 2024 by ensuring cuts in industrial emissions and vehicular exhaust, introducing stringent rules for transport fuels and biomass burning, and reducing dust pollution. It will also entail better monitoring systems.

New Delhi was the world’s most polluted capital for the third straight year in 2020, according to IQAir, a Swiss group that measures air quality levels based on the concentration of lung-damaging airborne particles known as PM2.5.

Last year, New Delhi’s 20 million residents, who breathed some of the cleanest air on record in the summer because of coronavirus lockdown curbs, battled toxic air in winter following a sharp increase in farm residue burning in the nearby states of Punjab and Haryana.

According to the EPIC’s findings, neighboring Bangladesh could raise average life expectancy by 5.4 years if the country improved air quality to levels recommended by the World Health Organization.

To arrive at the life expectancy number, EPIC compared the health of people exposed to different levels of long-term air pollution and applied the results to various places in India and elsewhere. 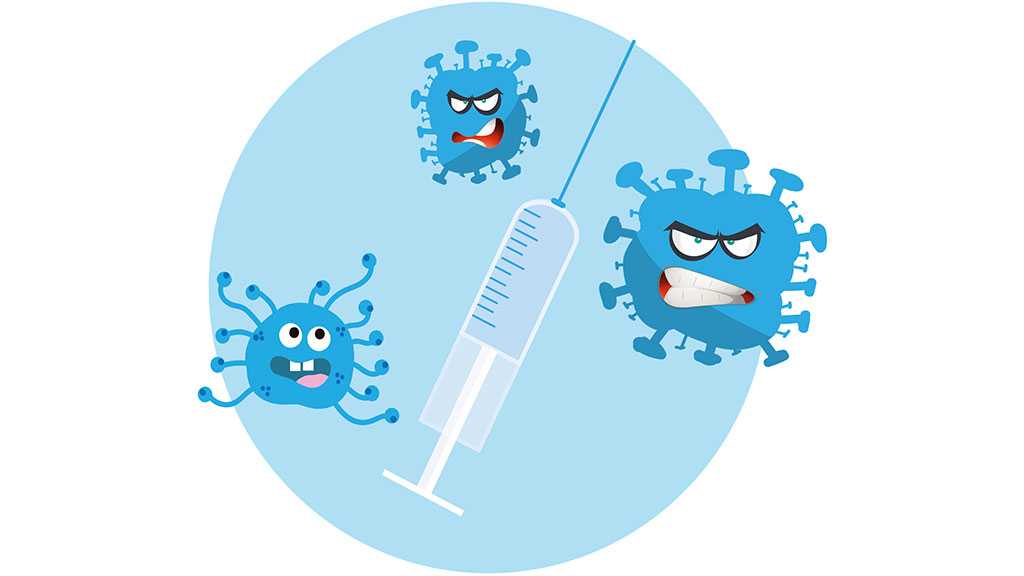 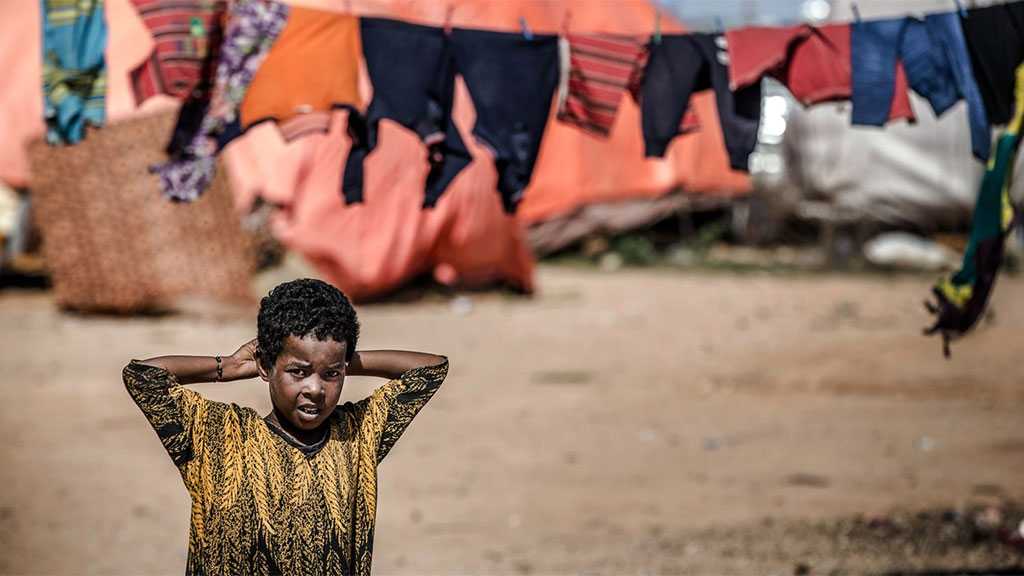 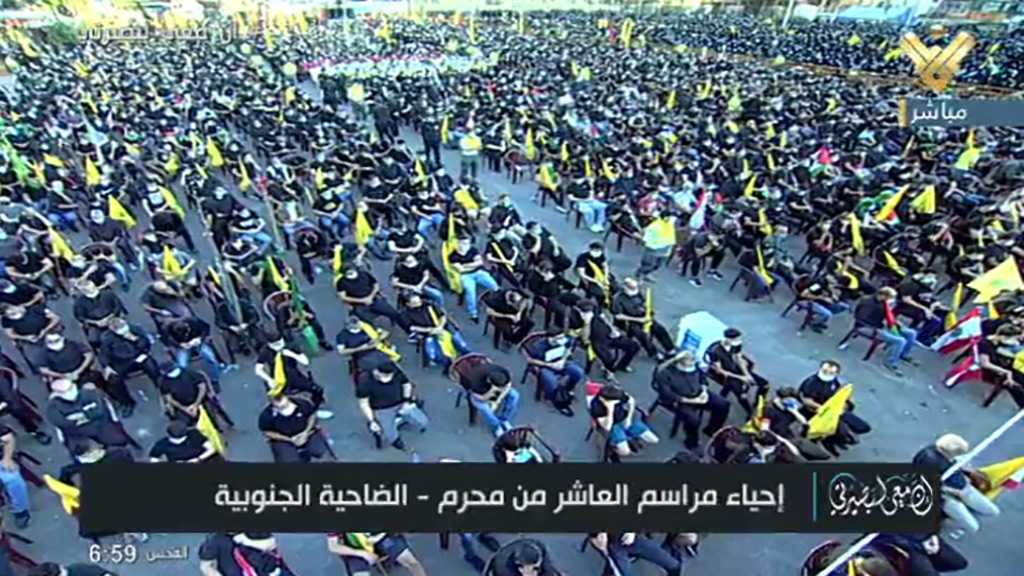