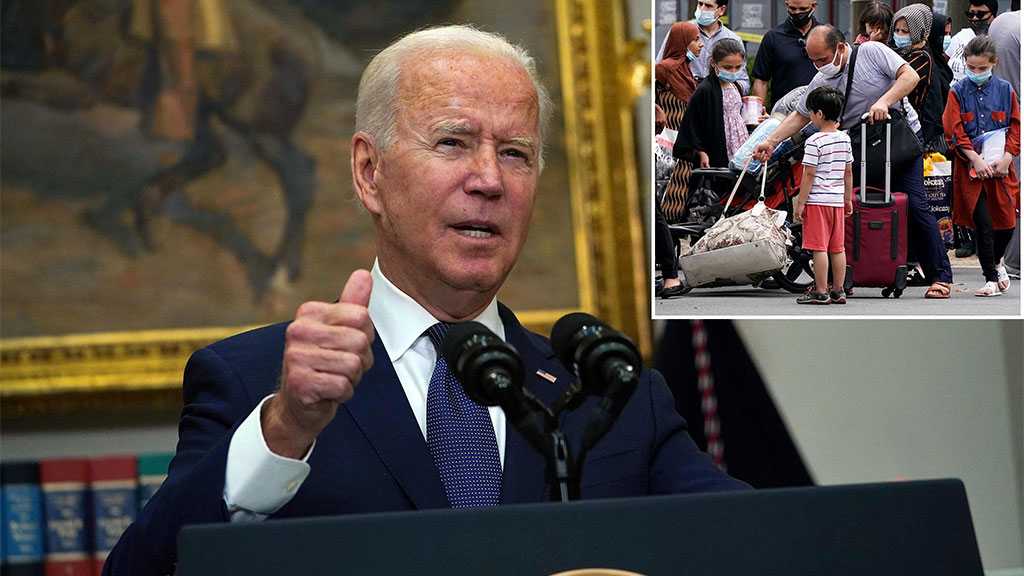 Thanking the US military for ending the withdrawal from Afghanistan “with no further loss of American lives,” US President Joe Biden asked the country to pray for everyone involved, including refugees, until his address Wednesday.

“I want to thank our commanders and the men and women serving under them for their execution of the dangerous retrograde from Afghanistan as scheduled – in the early morning hours of August 31, Kabul time – with no further loss of American lives,” Biden said in a statement the White House released on Monday evening, after the Pentagon confirmed the last US planes had left Kabul.\

The military had executed “the largest airlift in US history, evacuating over 120,000 US citizens, citizens of our allies, and Afghan allies of the United States,” Biden said, “with unmatched courage, professionalism, and resolve.”

As of Monday, the Pentagon said the US had evacuated more than 122,000 people during the Kabul airlift – only 5,400 of them US citizens, and the rest mainly Afghan nationals fleeing the Taliban rule. An estimated 250 Americans appear to have remained in Afghanistan, however.

Biden said he would speak on Tuesday afternoon about his decision “not to extend” the US presence at Hamid Karzai International Airport beyond August 31. Ending the airlift mission was the “unanimous recommendation of the Joint Chiefs and of all of our commanders on the ground,” as “the best way to protect the lives of our troops, and secure the prospects of civilian departures for those who want to leave Afghanistan” in the coming weeks and months, he added.

Securing the passage of “any Americans, Afghan partners, and foreign nationals who want to leave Afghanistan” will be the job of the State Department and rely on the Taliban living up to its commitments to the “international community,” the White House statement said.

Even as critics blasted his administration for apparently abandoning Americans – after losing 13 service members to a suicide bombing last week – Biden urged the nation to join him in “grateful prayer” for the troops and diplomats who carried out the airlift with “unparalleled results.” He also asked for prayers for volunteers and veterans who helped the evacuation, and everyone about to “welcome our Afghan allies to their new homes around the world, and in the United States.”

The US withdrawal from Afghanistan turned into a frantic scramble on August 14, when the Washington-backed Afghan government collapsed without much of a fight and the Taliban took control of most of the country, including Kabul. Several thousand US troops were then deployed to guard the airport from crowds of Afghans attempting to flee – some clinging to US planes as they took off, only to fall to their deaths. 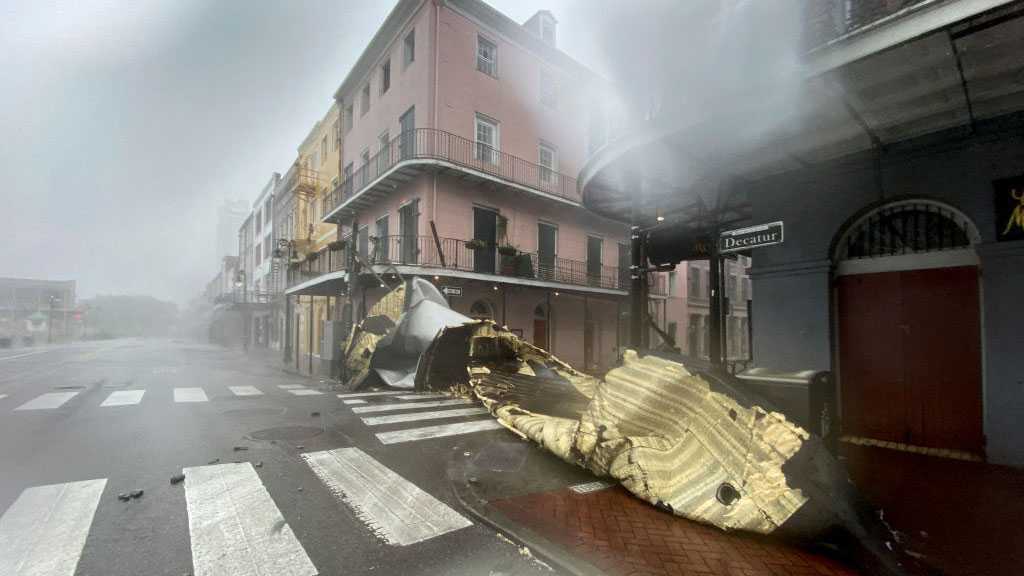 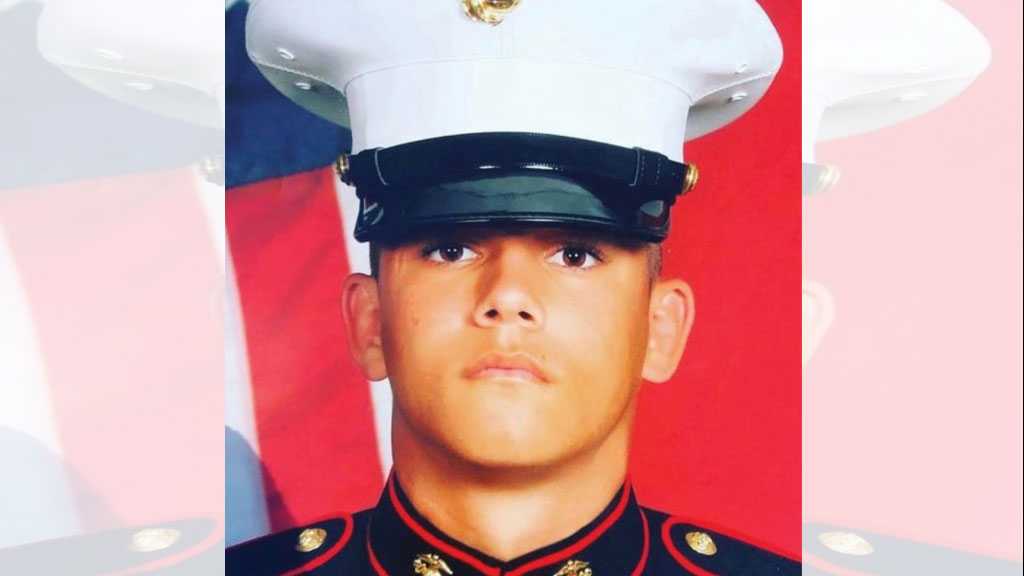 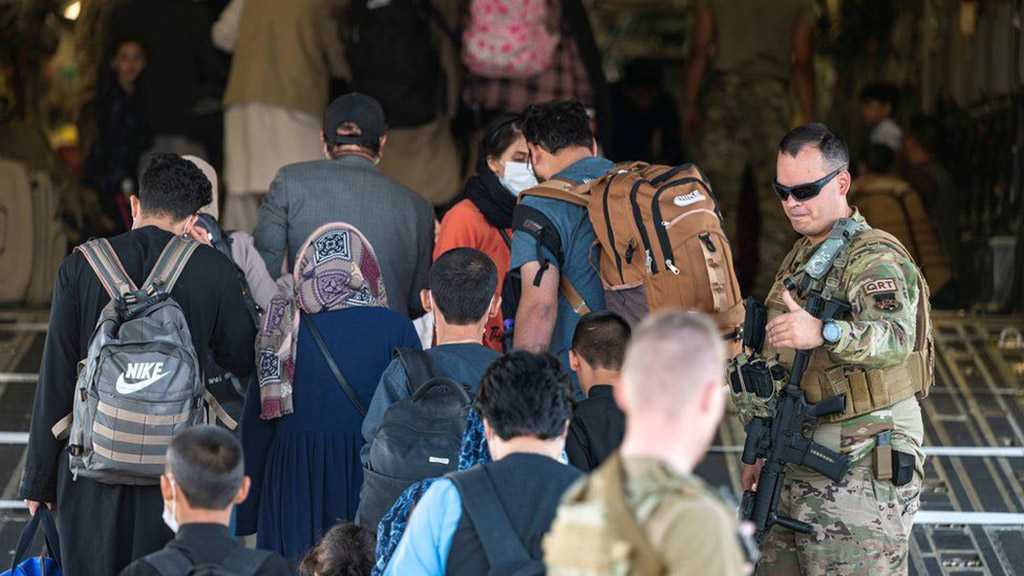