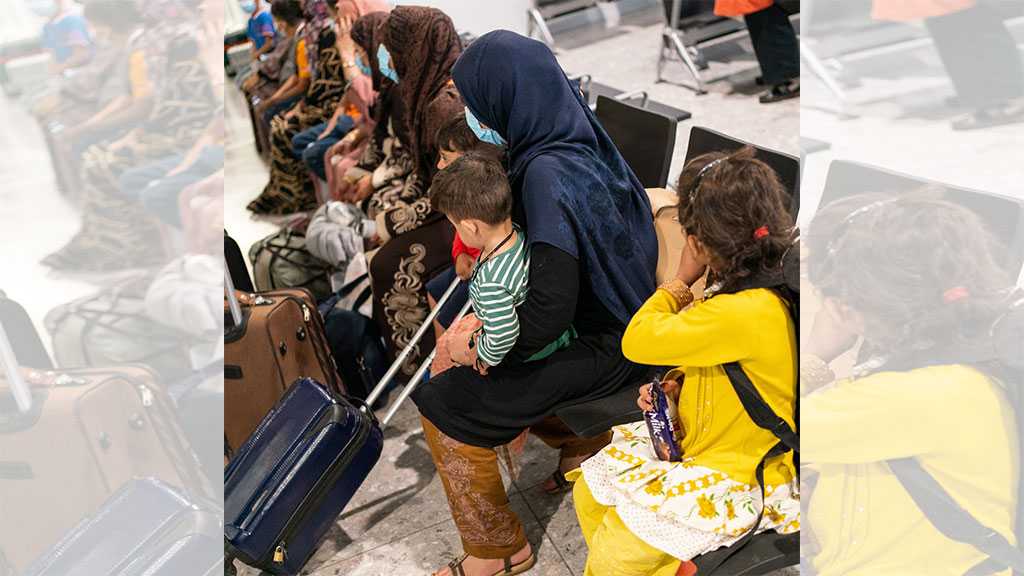 They arrived shoeless and shivering, with some toddlers wearing the same nappies they wore when fleeing their homes days earlier. Volunteers have described the extraordinary dignity and stoicism of the Afghan refugees, including about 2,200 children, who were airlifted to the UK out of the clutches of the Taliban.

Some of the new arrivals were passing out from exhaustion in airport terminals, said Dara Leonard, a team leader for the British Red Cross. Others, including pregnant women and “the sick and incredibly frail” were rushed straight to hospital.

“These were people on the far side of exhausted,” said Leonard, who was among the first to meet the Afghan families arriving at Heathrow airport last week.

“My word, they are so stoical, so dignified but they were literally putting one foot in front of the other. To see mothers pushing their children forward towards safety was quite phenomenal.”

Emergency responders described scenes at British airports as “shocking” and “absolute chaos” as thousands of vulnerable people were processed before being transported to hotels sometimes more than 100 miles away, where they have to quarantine for 10 days.

As the last British military personnel returned to the UK on Sunday, the government said about 5,000 British nationals and their families had been airlifted from Kabul, alongside more than 8,000 Afghan former UK staff and their families and those considered at risk from the Taliban.

All have suffered trauma that could be compounded if they are not settled quickly into life in Britain, experts say.

Dr. Jennifer Wild, an Oxford academic who specializes in post-traumatic stress disorder [PTSD], said it would be vital to break the cognitive link between the things they experienced in Afghanistan and the present, to quickly get into a stable routine and to speak to people about what they went through.

“It’ll be quite individual. It’ll be a cultural shift for Afghans that we’re bringing here – and for UK citizens coming home,” said Wild, an associate professor in experimental psychology and a consultant clinical psychologist.

Drawing on her experience studying the rescue of the Chilean miners in 2010, she said regular communication would be crucial for helping anyone experiencing PTSD after their evacuation.

She added: “That’s much less likely to lead to a poor outcome than if there is no communication and we’re just saying: ‘We are going to house you, we don’t know when and if you have any symptoms, get in touch with somebody’. That’s much harsher and more difficult to deal with.”

Wild said she had seen cases where people who had sought asylum in the UK and who were suffering from PTSD had been left for years without having their cases resolved.

But she added that no one should “have to suffer for months on end with PTSD symptoms or depression symptoms … Therapy can start much earlier, as long as there is not an ongoing threat and there shouldn’t, hopefully, be an ongoing threat once they’re in the UK”.

People should ordinarily be allowed to settle for about a month because PTSD had a relatively high natural recovery rate. If the person was still suffering from symptoms at that point, Wild said that trauma-focused treatments could be offered.

Those would include cognitive behavioral therapy and eye movement desensitization and reprocessing therapy, which involve recounting and reassessing the trauma and focusing on more positive interpretations. For example, a sufferer might be encouraged to think that they survived an event, rather than that they nearly died.

Those being offered help include the Foreign Office staff who worked on the evacuation effort, who will be given access to mental health support, including counselling, after dealing with what a senior civil servant called a “hard, complex and fast-moving this crisis”.

Wild said she was working with many paramedics and other first responders who had previously served with the armed forces in Afghanistan, for whom the recent news has been traumatizing.

She added that many of them had gone to Afghanistan to work towards a common goal and the rapid deterioration in the situation there after so much sacrifice has left them feeling hopeless.

Friends and family of sufferers should be aware that almost anything they associate with their traumatic experience could trigger them, Wild said, such as the sound of a helicopter overhead or the smell of cigarette smoke.

Key to alleviating their symptoms, she said, was therapy that breaks the link between then and now and encourages the sufferer to recognize how their present circumstances are different to those in which they found themselves in Afghanistan.

Such was the desperation to leave Afghanistan that many children arrived in bare feet, said Leonard, while others with serious illnesses had left behind their medication.

He added: “I have never seen such human dignity and resilience, they were so gracious, so patient, so stoical – unfailingly so. I didn’t experience a raised voice throughout the week – just incredible people.” 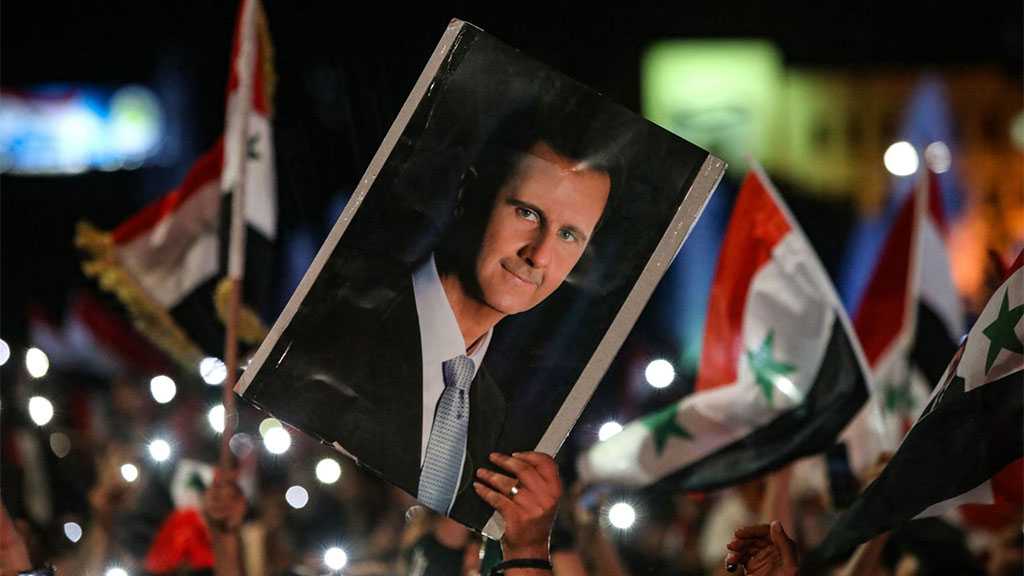 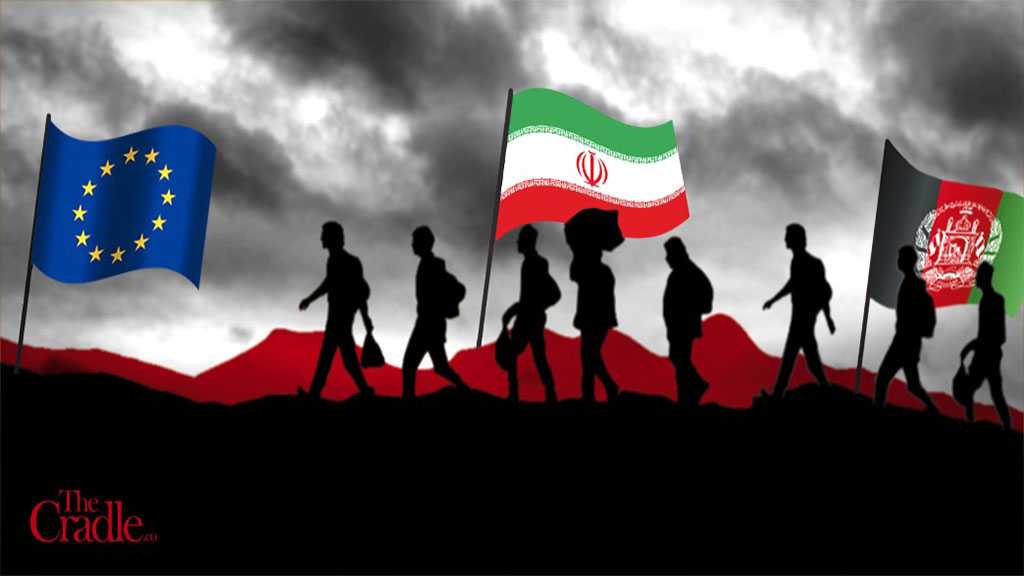 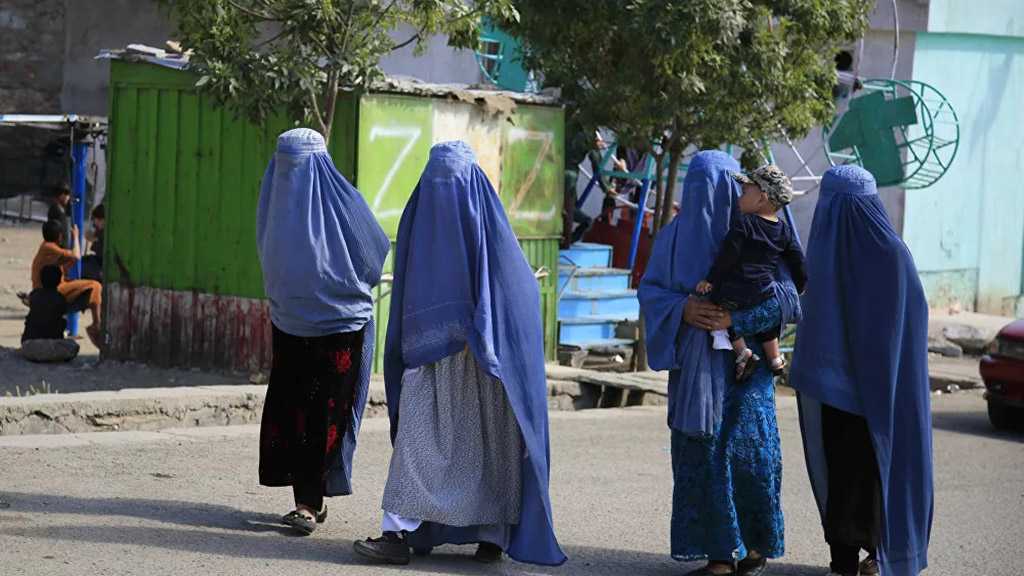