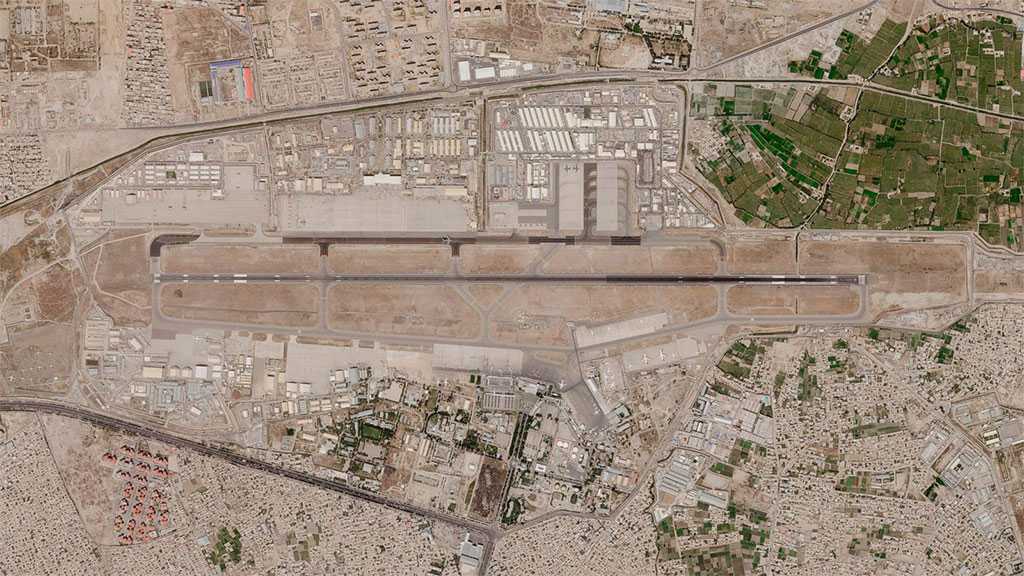 Some five rockets were fired at the Hamid Karzai International Airport in Kabul after the United States conducted a drone strike allegedly targeting a potential planner with Daesh [the Arabic acronym for terrorist ‘ISIS/ISIL’ group].

The rockets were launched early Monday morning local time. US officials said they were intercepted by the C-RAM missile defense system installed at the airport, according to CNN and Reuters.

People living near the airport reported hearing the sounds of the missile defense system being activated. It was not immediately clear whether the rockets were all brought down.

C-RAM is an automated system that detects incoming projectiles and destroys them before they can hit their target using a machine gun.

Local police have said that one child was killed in the rocket attack, without providing further details.

Afghanistan’s TOLO News reported that the rockets were fired from a car in Kabul’s Khair Khana neighborhood toward the airport and hit several parts of the city.

The security situation in and around the capital’s airport remains remarkably tense as thousands of desperate Afghans continue to throng the premieres in the hopes of catching the last flights out of Afghanistan as the US winds down its evacuation mission.

Confirming Monday's attack, the White House said in a statement that “the president was informed that operations continue uninterrupted at HKIA, and has reconfirmed his order that commanders redouble their efforts to prioritize doing whatever is necessary to protect our forces on the ground.”

US officials have warned that Daesh terrorists could launch further attacks on the airport as American troops scramble to fly remaining American citizens and Afghan allies out before the August 31 deadline.

The US Central Command alleged earlier that an airstrike was carried out Sunday night in Kabul against an explosives-laden vehicle, eliminating a potential Daesh threat to the airport.

However, nine civilian members of one family, including six children, were killed in the drone strike, a relative of the victims told a local journalist working with CNN.

Captain Bill Urban, a Central Command spokesman, claimed in a statement that investigations were being conducted and that “we are aware of reports of civilian casualties following our strike on a vehicle in Kabul today.” 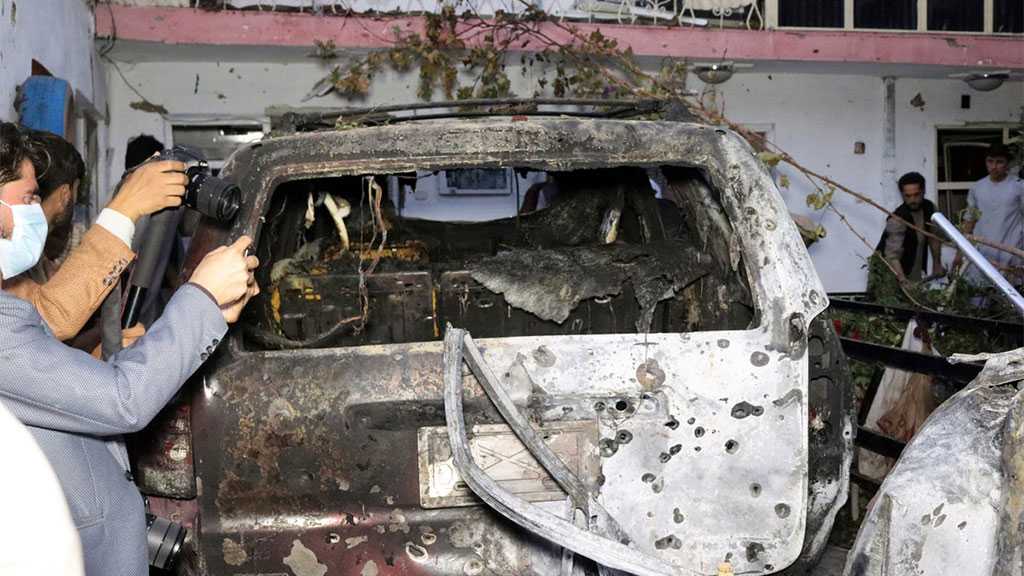 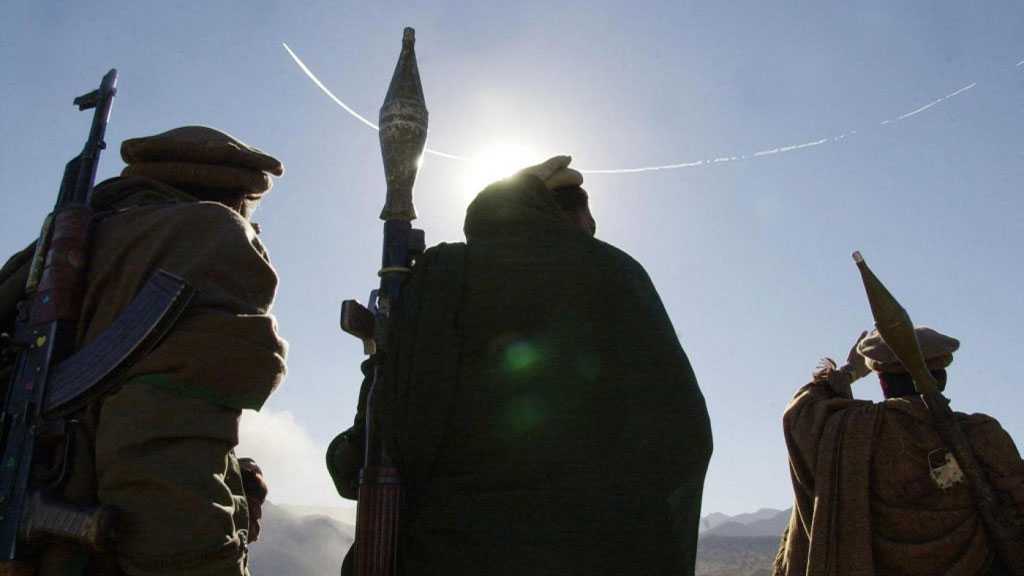 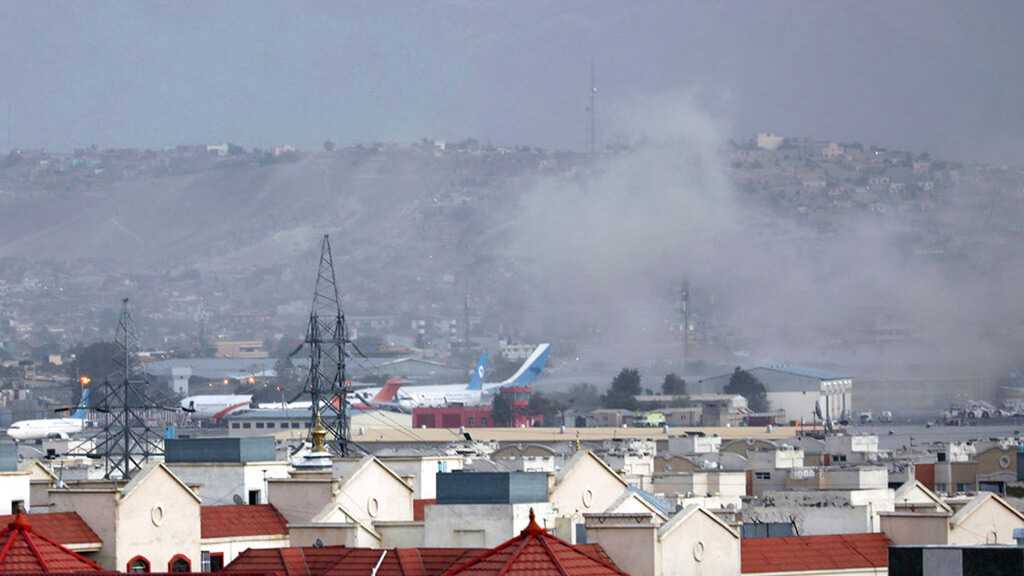