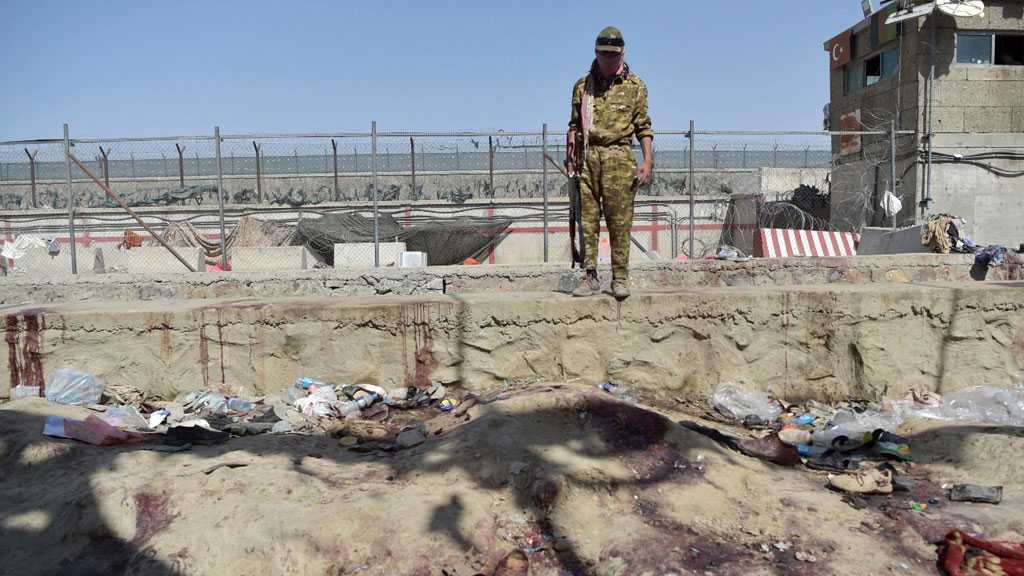 The Pentagon said it launched a drone strike to take out Daesh [Arabic acronym for ‘ISIS/ISIL’] member, believed to be involved in organizing attacks against the US in Kabul.

The US raid came in wake of a blast killed 13 American servicemen.

The strike was carried out early Saturday morning, and was reported a success, resulting in no civilian casualties.

"Initial indications are that we killed the target. We know of no civilian casualties," US Central Command [CENTCOM] said in a statement.

The target was described as “a Daesh-K planner” by CENTCOM spokesman Capt. Bill Urban, but was not identified in the report.

The strike was launched from outside of Afghanistan at the orders of War Secretary Lloyd Austin, after President Joe Biden authorized the operation, the AP reported, citing an anonymous military official.

Urban did not say if the alleged “planner” was specifically involved in plotting a major attack on the Kabul airport on Thursday, which killed 13 US servicemen, two British nationals and some 90 Afghans, including 28 Taliban members.

In the wake of the Kabul attack, Biden said that he had already ordered the Pentagon to prepare an operational plan to strike “Daesh-K assets,” but gave no indication of when that would happen. “We will respond with force and precision at our time, at the place we choose and at the moment of our choosing,” Biden said on Thursday, vowing to “hunt down” those responsible for the bombing. 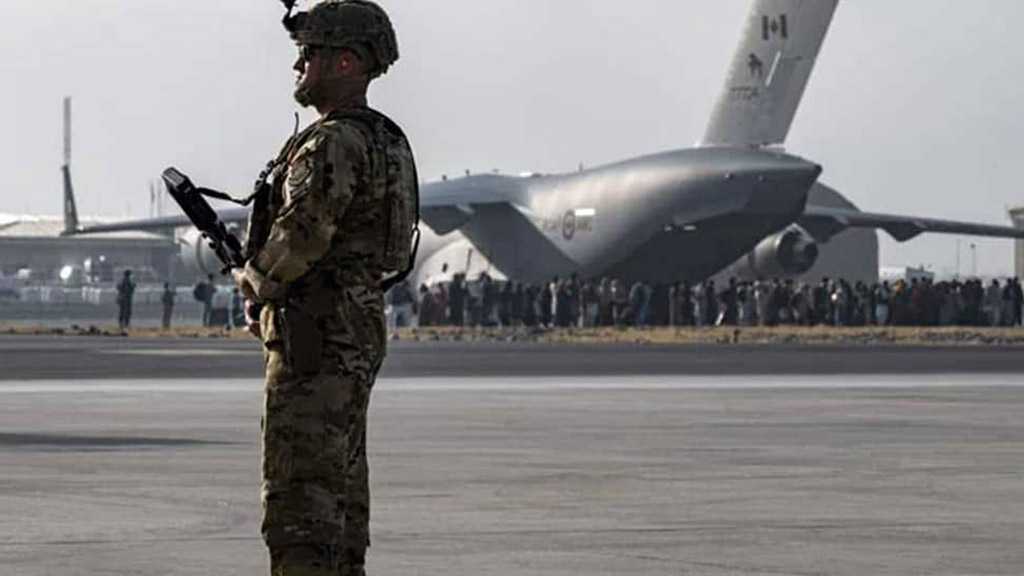 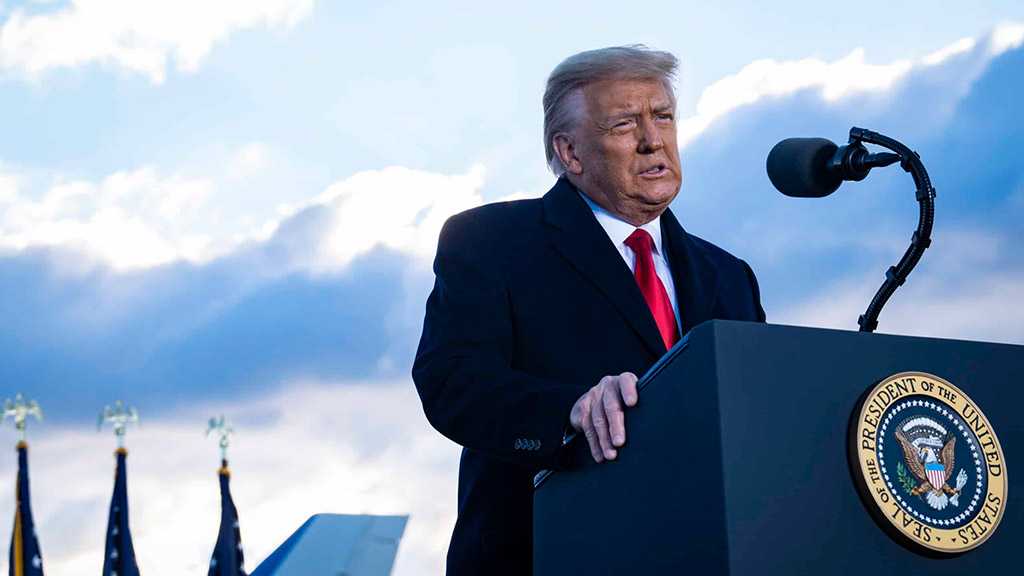 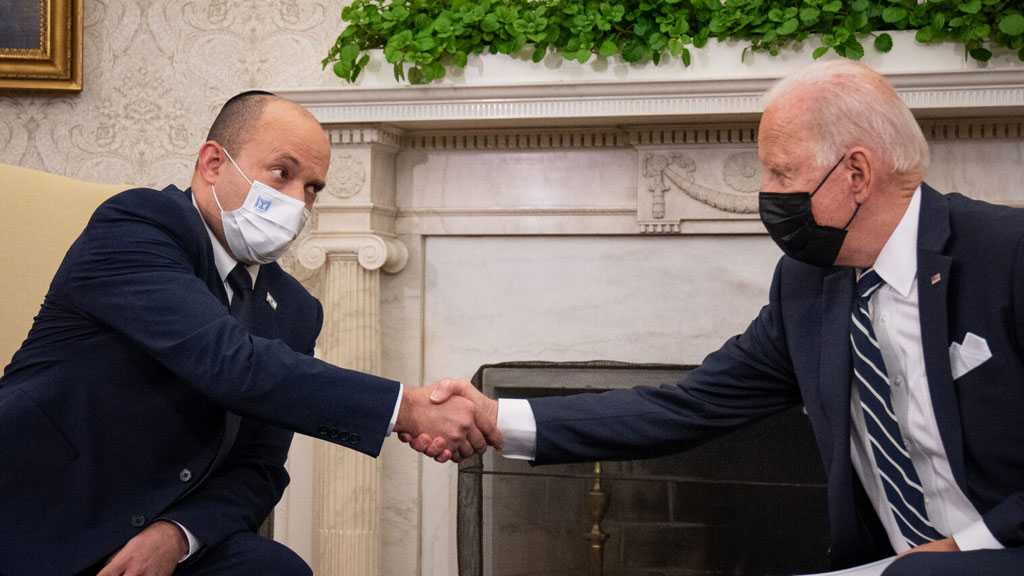