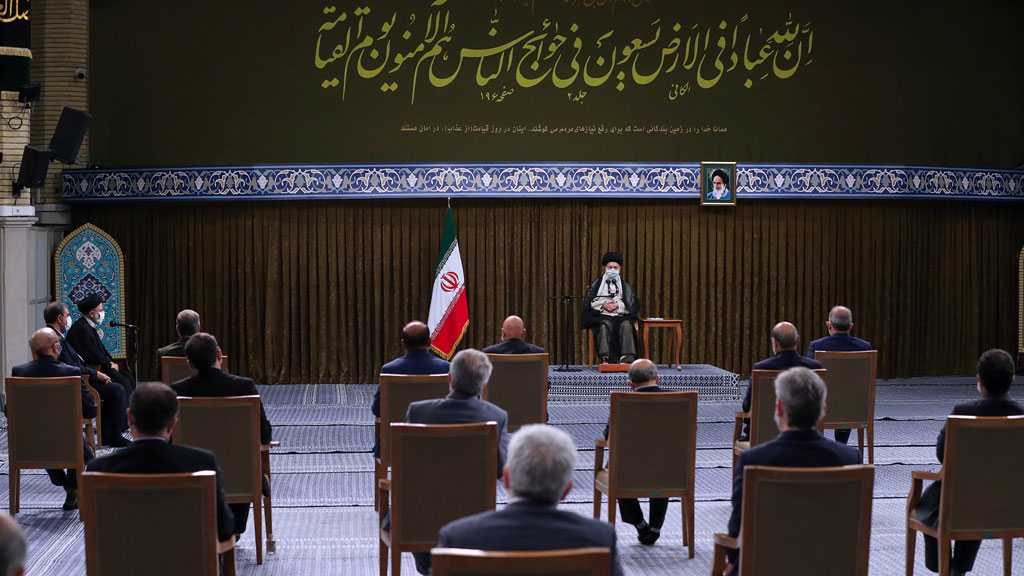 Leader of the Islamic Revolution His Eminence Imam Sayyed Ali Khamenei held a meeting with Iran’s new President Sayyed Ebrahim Raisi and his cabinet members who recently won a vote of confidence at the parliament.

The Saturday meeting was the first between Imam Khamenei and members of the the Islamic Republic’s 13th government.

During the meeting, Imam Khamenei urged the new administration to use its time in office to serve the people to the best of its ability and improve their livelihoods.

"I had a recommendation to all the officials in different periods, I also offer you this recommendation; time passes quickly. These four years will end soon, so use every hour, every opportunity. Do not let time be wasted when it belongs to the people and to Islam," His Eminence said.

Imam Khamenei urged the country's officials to intensify their efforts for a revolutionary, rational, and studied reconstruction in all administrative fields, adding that one of the popular reflections is to be present among people and listen to them directly.

Imam Khamenei also appreciated the surprise visit of the Iranian president to the southern province of Khuzestan on Friday, calling it a manifestation of being popular. 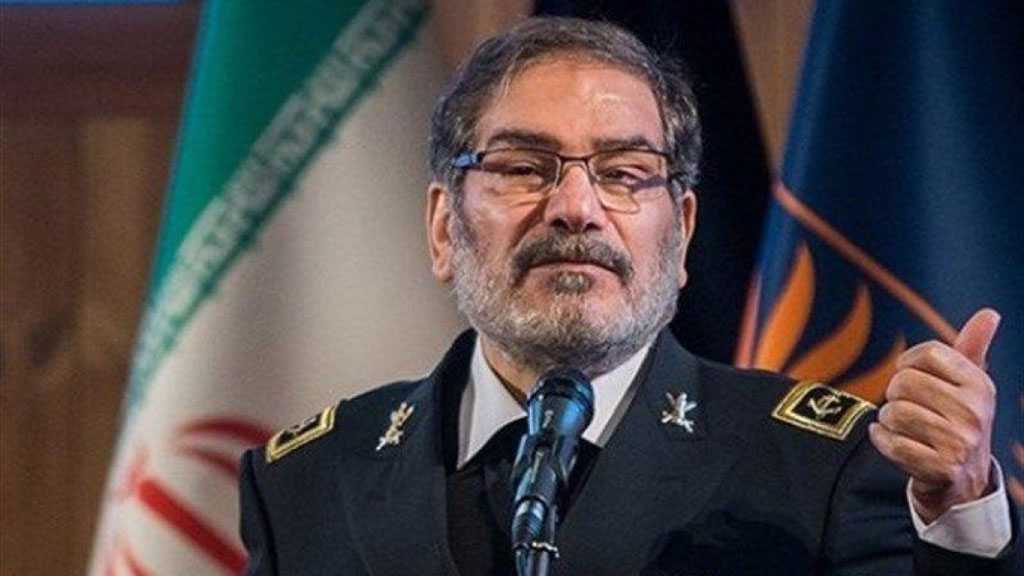 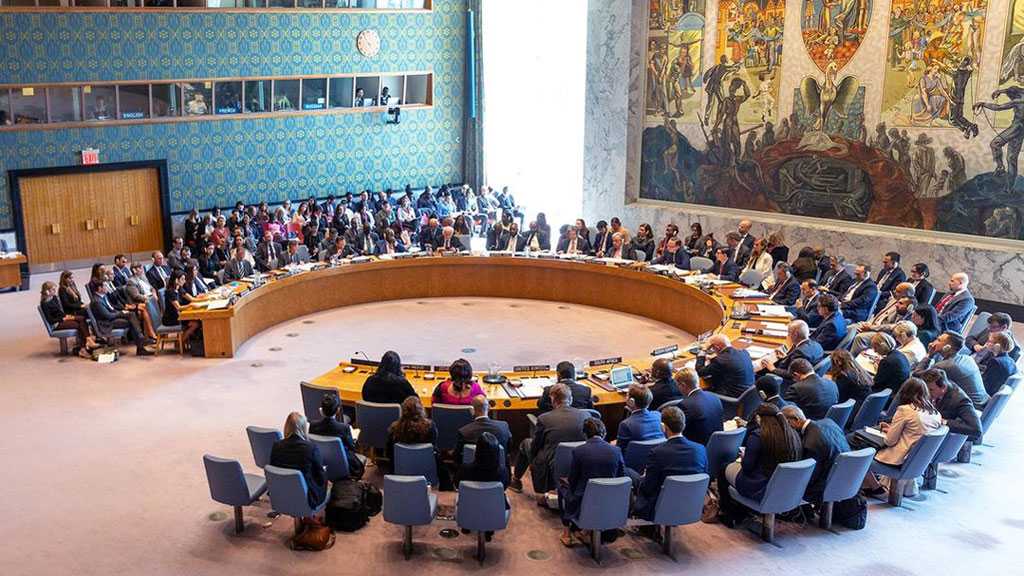 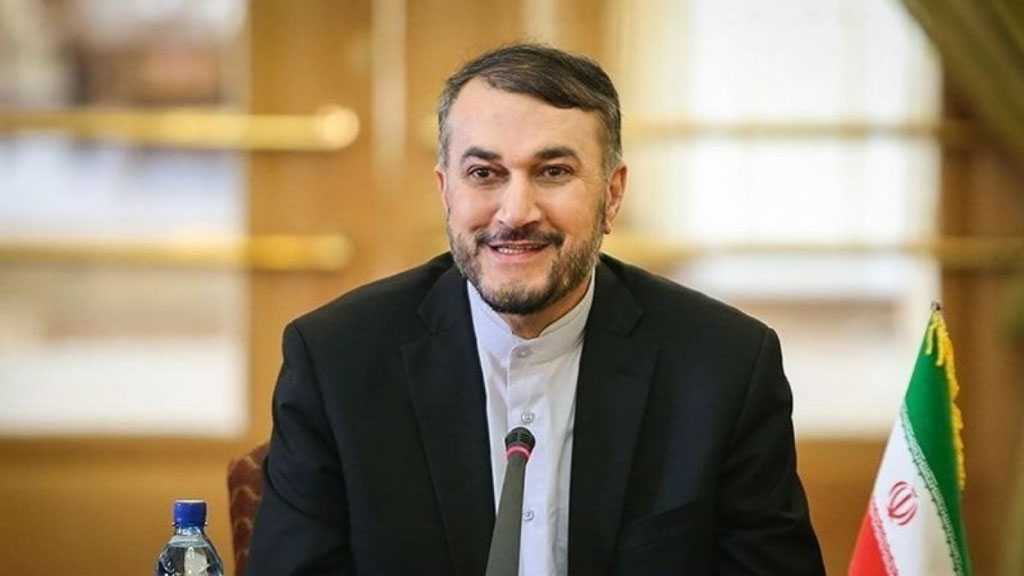