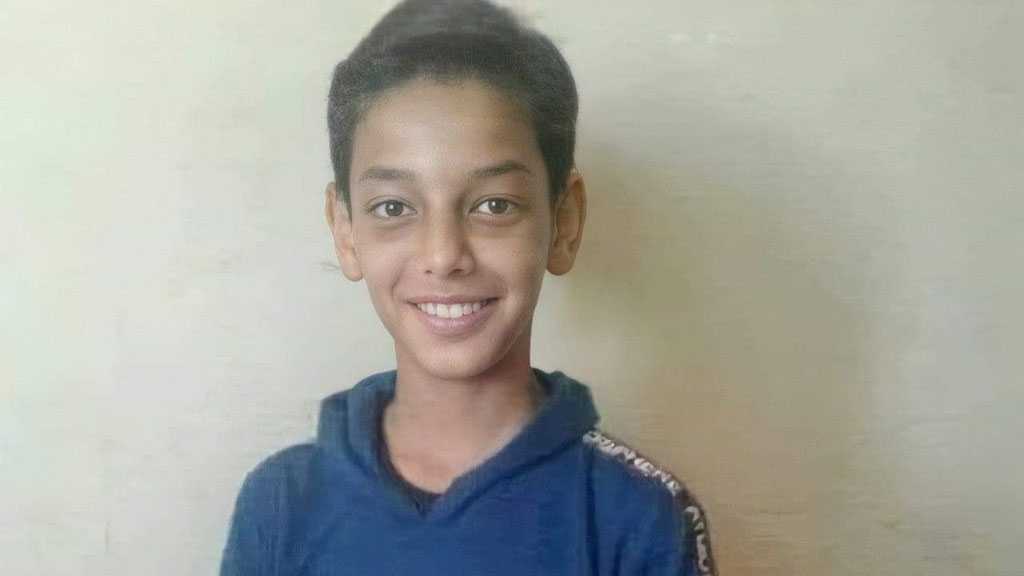 The Zionist occupation forces murdered a Palestinian teenager as they shot him during weekend along the fence that separates the besieged Gaza Strip from the ‘Israeli’-occupied territories.

The teenager was taken to a nearby hospital, where he underwent a surgery, but remained in a critical condition at the intensive care unit until he succumbed to his serious wounds early on Saturday.

The Zionist gunfire wounded at least 41 Palestinians, including two critically, on August 20.

Among the two Palestinians critically injured was a 13-year-old boy who was shot in the head, Gaza's health ministry explained.

It described most of the other injuries as moderate, including gunshots to limbs, backs and abdomens.

The ‘Israeli’ military claimed that hundreds of demonstrators approached one area of the fence in northern Gaza and attempted to climb over it, admitting that troops fired tear gas and live rounds at the protesters.

The injuries came during a Gaza protest organized by Hamas and other Palestinian resistance factions in support of al-Quds, where ‘Israeli’ occupation forces frequently raided the holy al-Aqsa Mosque compound – the third-holiest site for Muslims – during the holy month of Ramadan, wounding hundreds of Palestinians.

The raids prompted Palestinian resistance fighters in the Gaza Strip to respond to acts of aggression and fire retaliatory rockets into the ‘Israeli’-occupied territories.

The Zionist military then launched a devastating 11-day war on the besieged Palestinian coastal enclave that led to the martyrdom of at least 260 Palestinians, including 66 children.

In this respect, the United Nations Children’s Fund [UNICEF] said Zionist forces killed nine Palestinian children and injured 556 others between May 7 and July 31 in the occupied al-Quds. ‘Israeli’ troops also arrested at least 170 Palestinian children during the period. 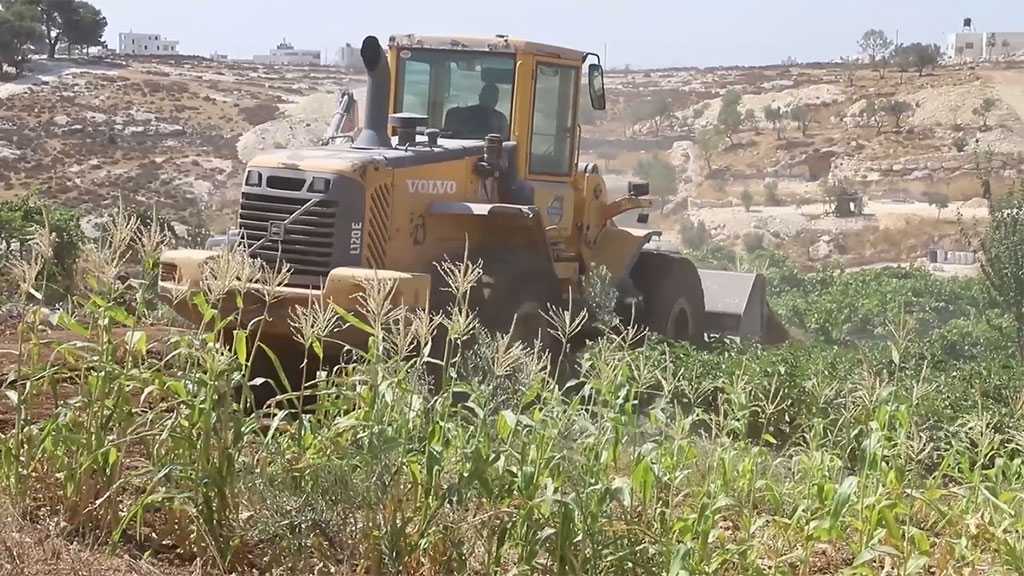 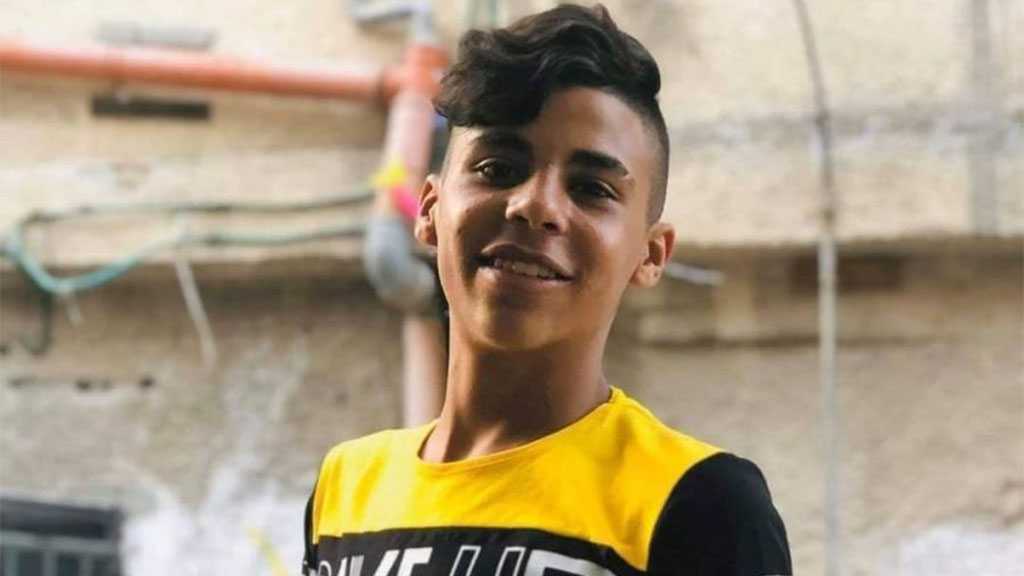 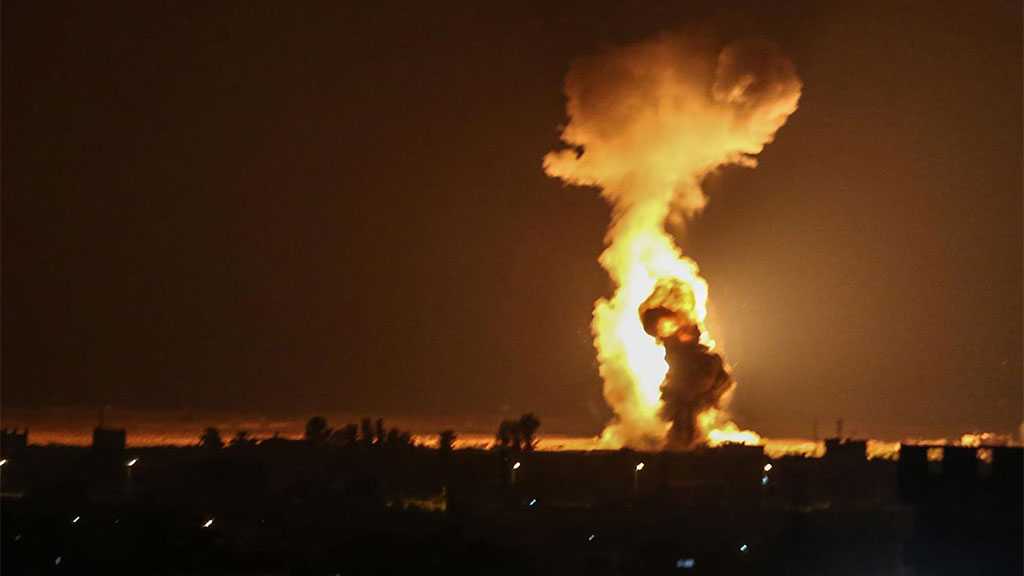