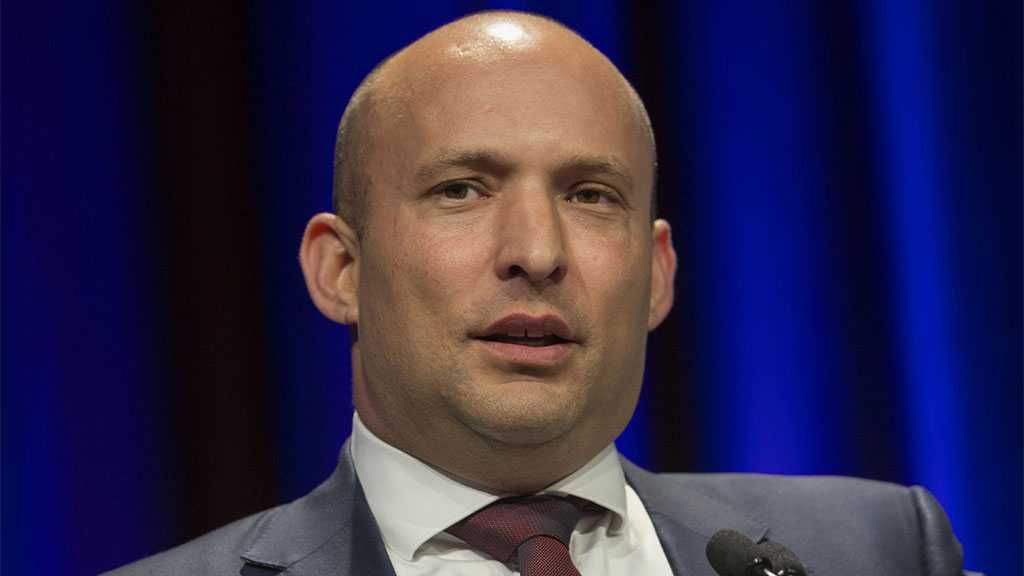 “Israeli” Prime Minister Naftali Bennett’s meeting with US President Joe Biden comes as tensions rise in the region and as its bombardment of the besieged Gaza Strip continues amid Palestinian protests.

Bennett, in his first visit overseas since taking office, was scheduled on Wednesday to meet with senior administration officials, including Secretary of State Antony Blinken and War Secretary Lloyd Austin, and on Thursday with Biden.

In a statement released by the Zionist Prime Minister’s Office before his departure, Bennett said the top priority in his conversation with Biden would be Iran, “especially the leapfrogging in the past two to three years in the Iranian nuclear program”.

He further stated that other issues would also be discussed, including the "Israeli" military’s qualitative edge, the coronavirus pandemic and economic matters.

Bennett has spoken out against the possibility of a new nuclear accord between Iran and world powers, and says that any agreement must also put the brakes on Iran’s regional aggression.

Earlier this week, Bennett told his Cabinet that he would tell the American president “that now is the time to halt the Iranians, to stop this thing” and not re-enter “a nuclear deal that has already expired and is not relevant, even to those who thought it was once relevant”. 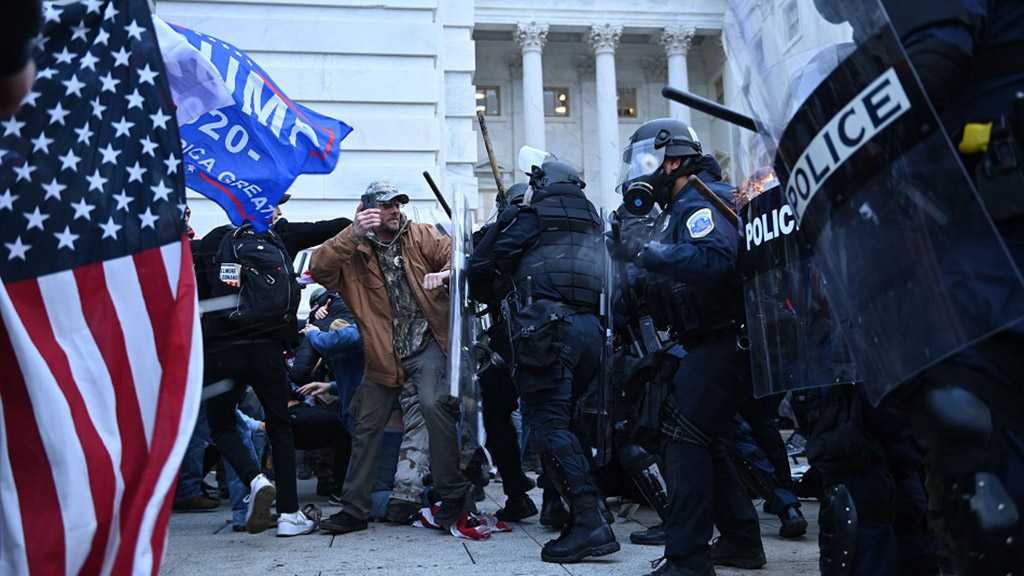 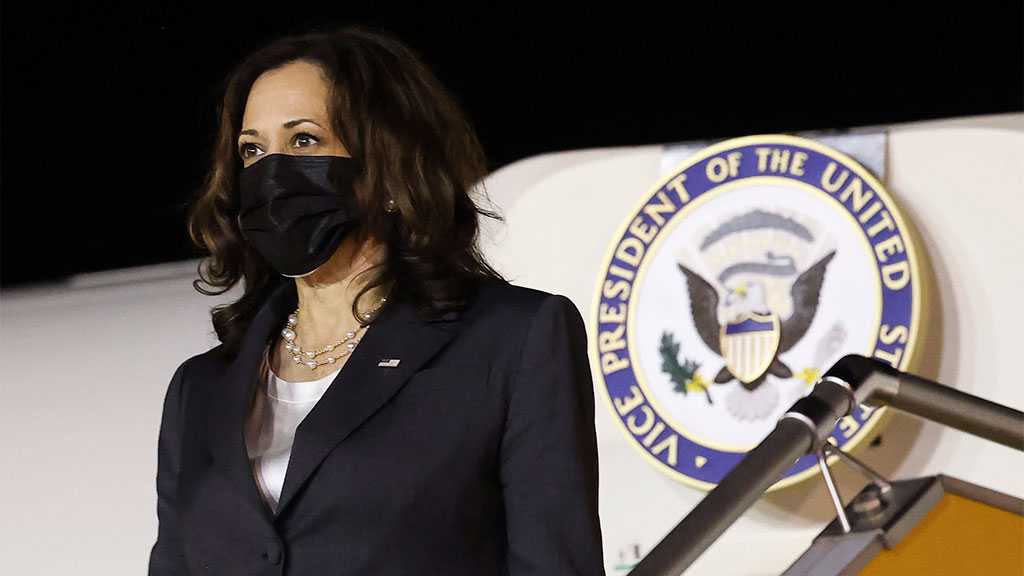 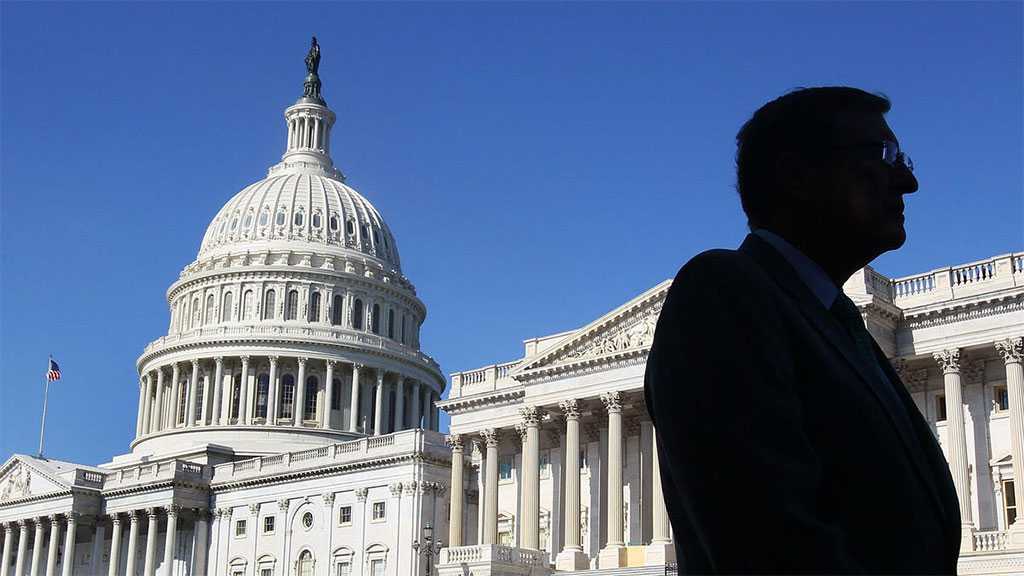