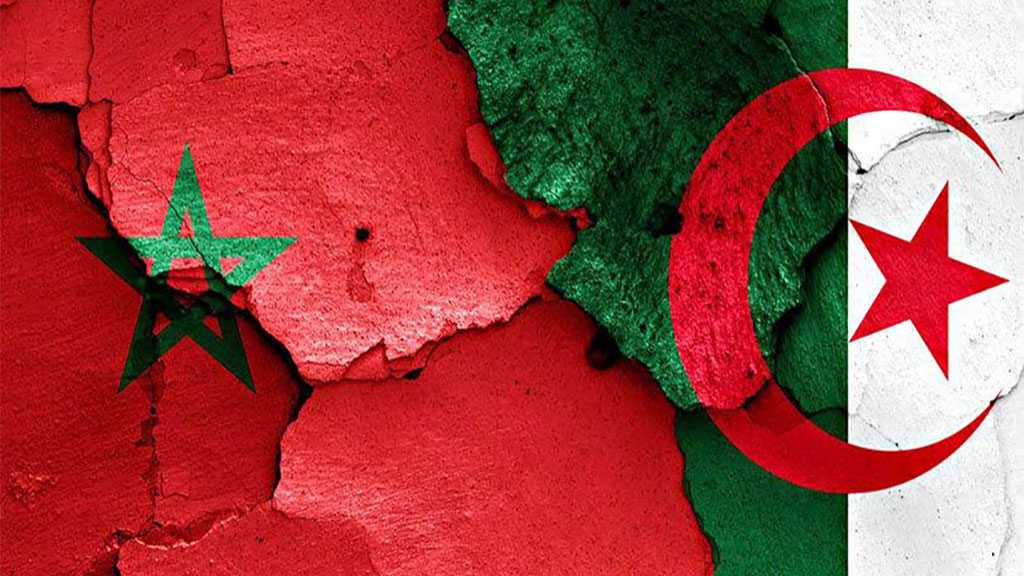 Morocco and Algeria have had strained relations for decades, mainly over the issue of Western Sahara.

“Algeria has decided to cut diplomatic relations with the Kingdom of Morocco from today,” Lamamra said at a news conference on Tuesday.

“The Moroccan kingdom has never stopped its hostile actions against Algeria,” he said.

The cutting of diplomatic relations is effective from Tuesday but consulates in each country will remain open, Lamamra said.

Morocco’s Foreign Ministry could not be immediately reached for comment.

King Mohammed VI has called for improved ties with Algeria.

Algeria last week said lethal wildfires were the work of groups it has labelled “terrorist”, one of which it said was backed by Morocco.

The forest fires in Algeria, which broke out on August 9 amid a blistering heatwave, burned tens of thousands of hectares of forest and killed at least 90 people, including more than 30 soldiers.

Algerian authorities have pointed the finger for the fires at the independence movement of the mainly Berber region of Kabylie, which extends along the Mediterranean coast east of the capital, Algiers.

The authorities have also accused the Movement for Self-determination of Kabylie [MAK] of involvement in the lynching of a man falsely accused of arson, an incident that sparked outrage.

Algiers last week accused Rabat of supporting the MAK, which it classifies as a “terrorist organization.”

“The incessant hostile acts carried out by Morocco against Algeria have necessitated the review of relations between the two countries,” a presidency statement said last week.

It also said there would be an “intensification of security controls on the western borders” with Morocco.

The border between Algeria and Morocco has been closed since 1994.

Algeria backs the Polisario movement that seeks independence for Western Sahara, which Morocco regards as part of its own territory. 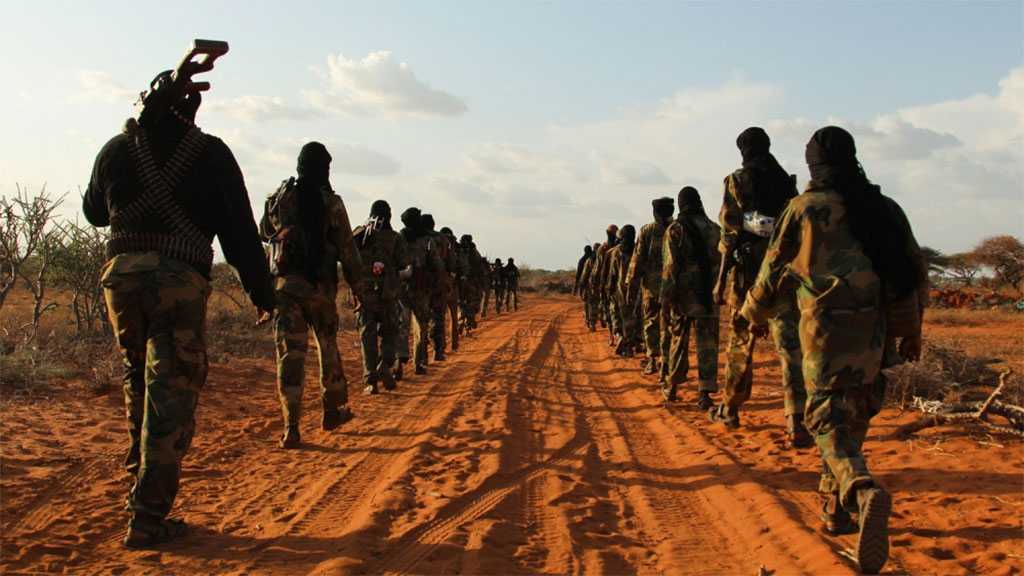 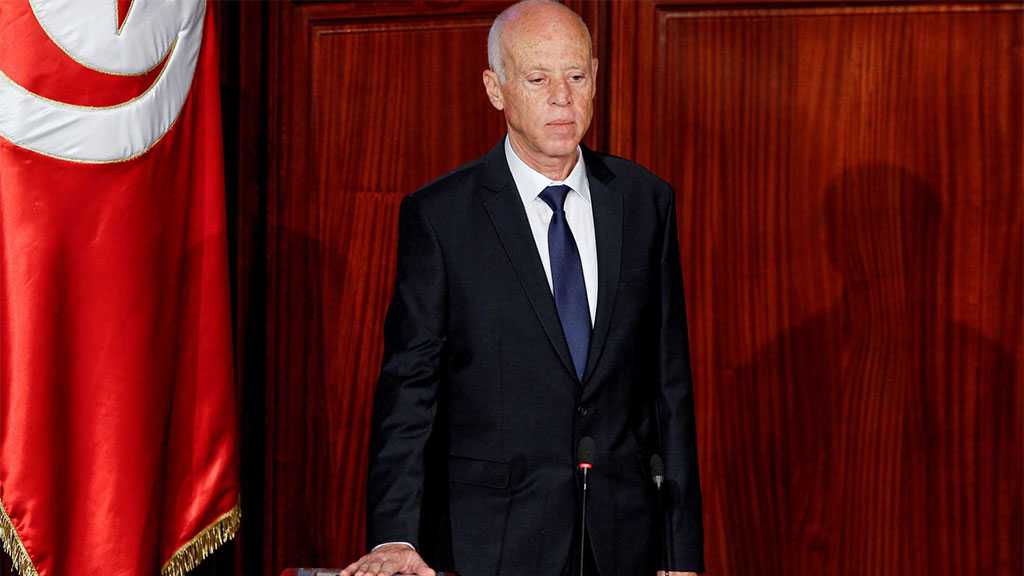 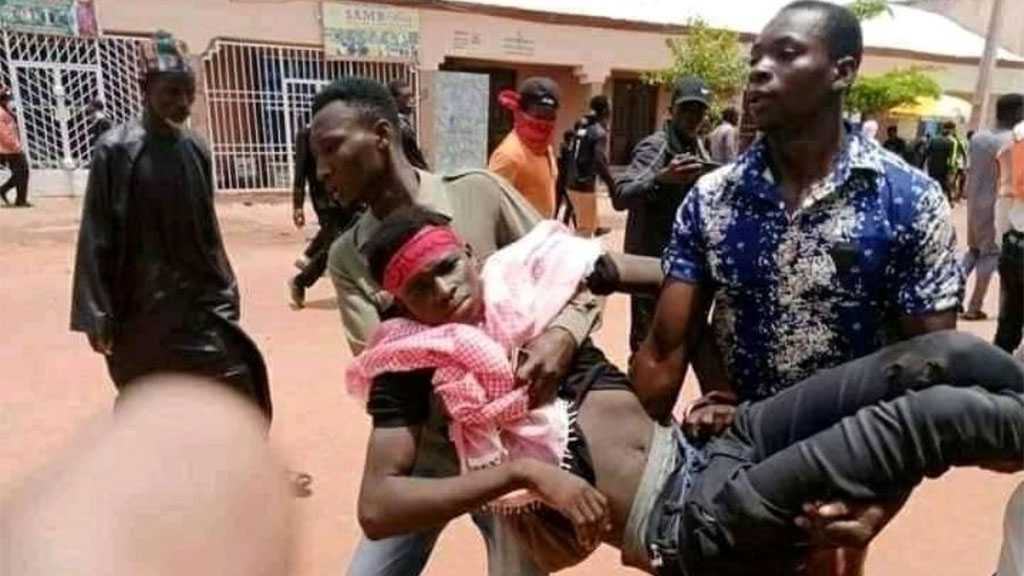