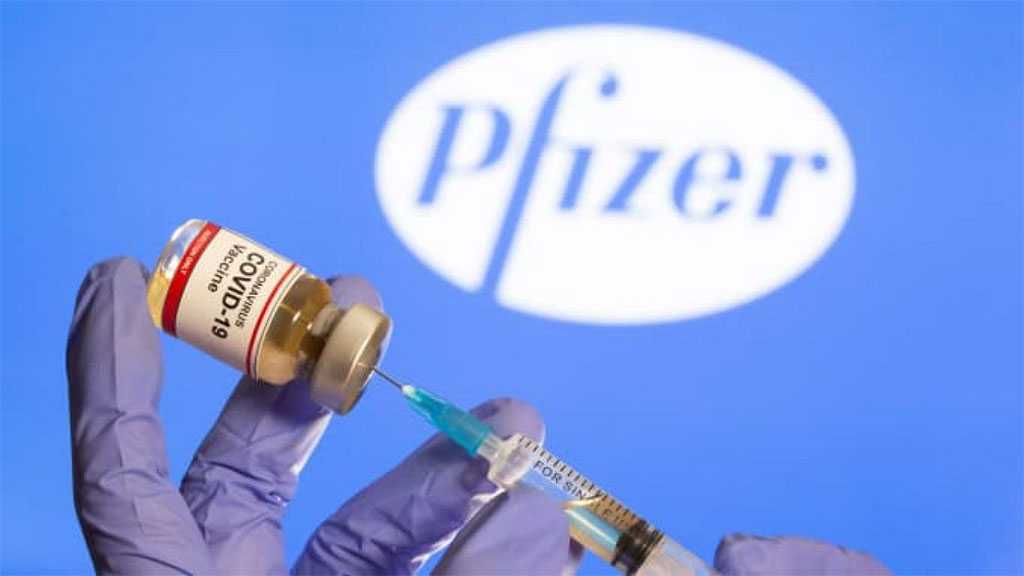 The US Food and Drug Administration on Monday fully approved the Pfizer-BioNTech Covid vaccine, a move expected to trigger a new wave of vaccine mandates as the Delta variant batters the country.

Around 52 percent of the country is fully vaccinated, but health authorities have hit a wall of vaccine hesitant people, impeding the national campaign.

"The FDA's approval of this vaccine is a milestone as we continue to battle the Covid-19 pandemic," acting FDA Commissioner Janet Woodcock said in a statement.

"While all three COVID vaccines have met FDA's strict standards for emergency use, this FDA approval should give added confidence that this vaccine is safe and effective. If you're not vaccinated yet, now is the time," tweeted US President Joe Biden.

The vaccine, which will now be marketed under its brand name Comirnaty, is the first to receive full approval.

More than 200 million shots have already been administered under an emergency use authorization [EUA] that was granted on December 11, 2020.

The decision to approve it among people aged 16 and up was based on updated data from the drug's clinical trial, which found the vaccine more than 90 percent effective in preventing Covid.

"Overall, approximately 12,000 recipients have been followed for at least six months," the FDA said in its statement.

Most commonly reported side effects included pain, redness and swelling at the injection site, fatigue, headache, muscle or joint pain, chills and fever.

The FDA is continuing to investigate safety data regarding myocarditis [heart inflammation], particularly within seven days after the second dose. The data so far shows an increased risk among males under 40 compared to females and older males.

The highest risk has been detected in boys aged 12 through 17, with available data suggesting most individuals recover but some require intensive care.

The US military said shortly after the announcement that it would mandate the vaccine, and a slew of private businesses and universities are expected to follow.

Immediately after the announcement, New York City said it would require all its department of education employees to receive at least one dose of vaccine by September 27, without the option for regular testing instead.

The vaccine remains available under emergency use authorization to children aged 12 to 15, but because it has now been fully approved, physicians may prescribe it to children under 12 if they believe it will be beneficial. 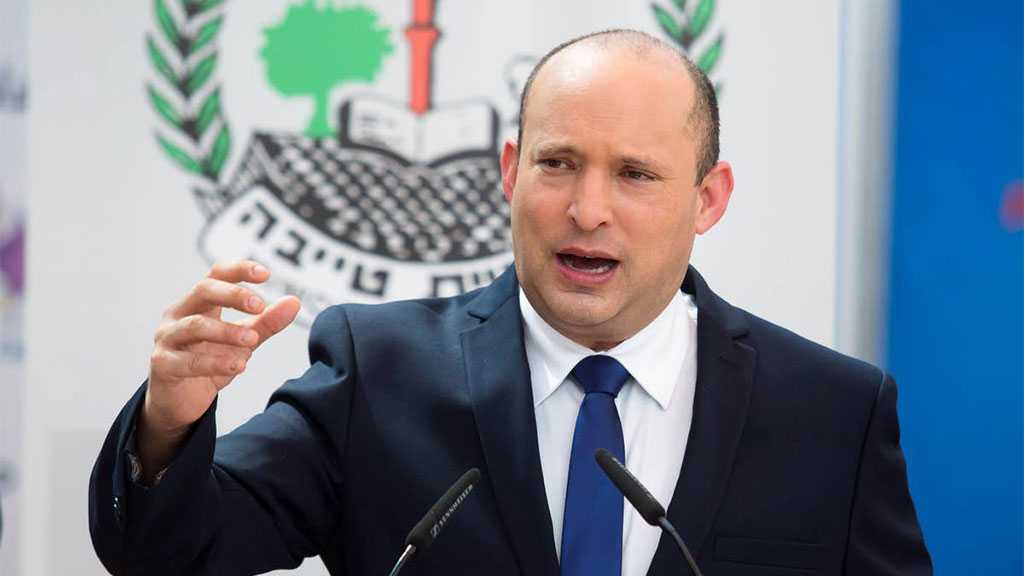 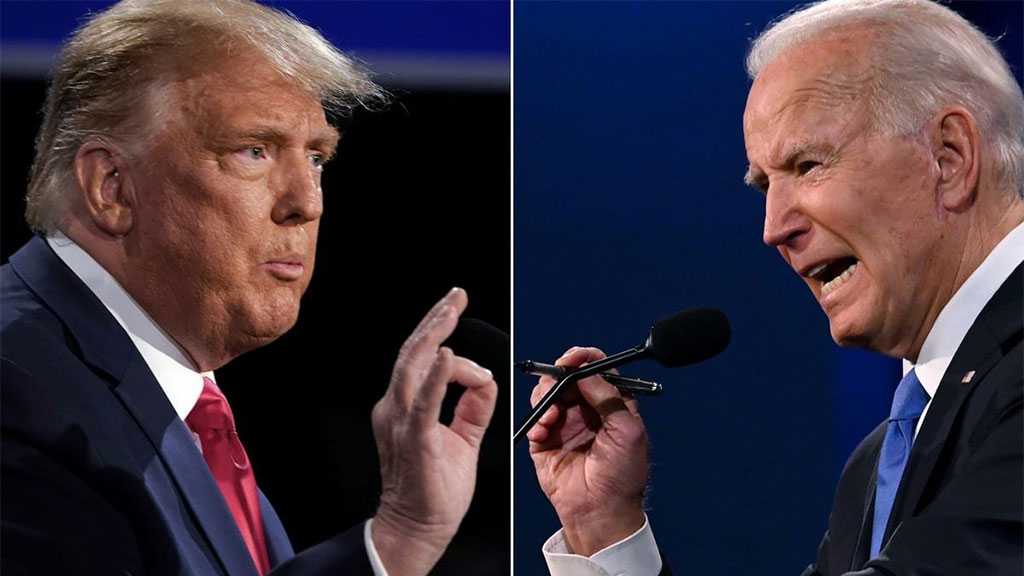 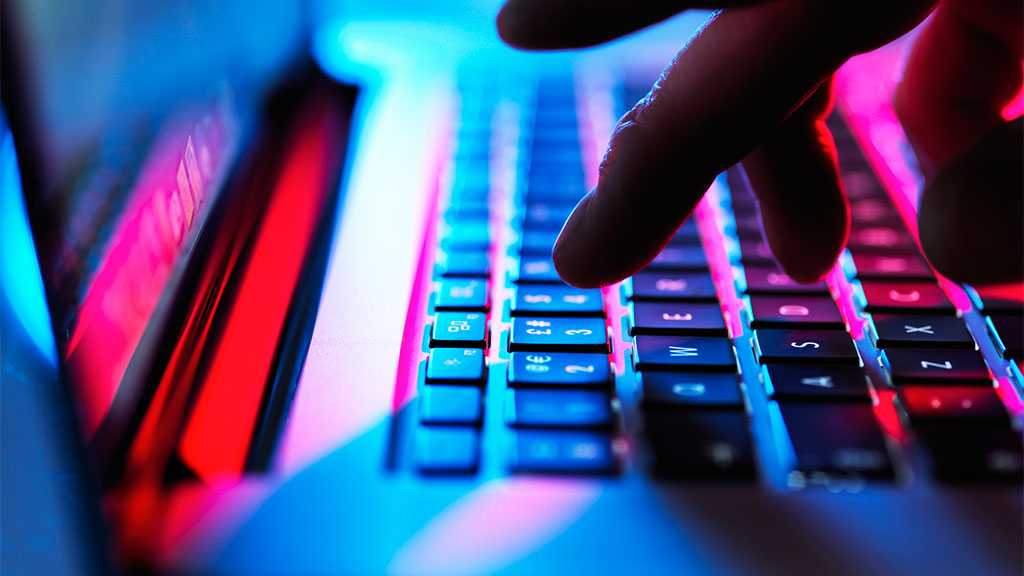