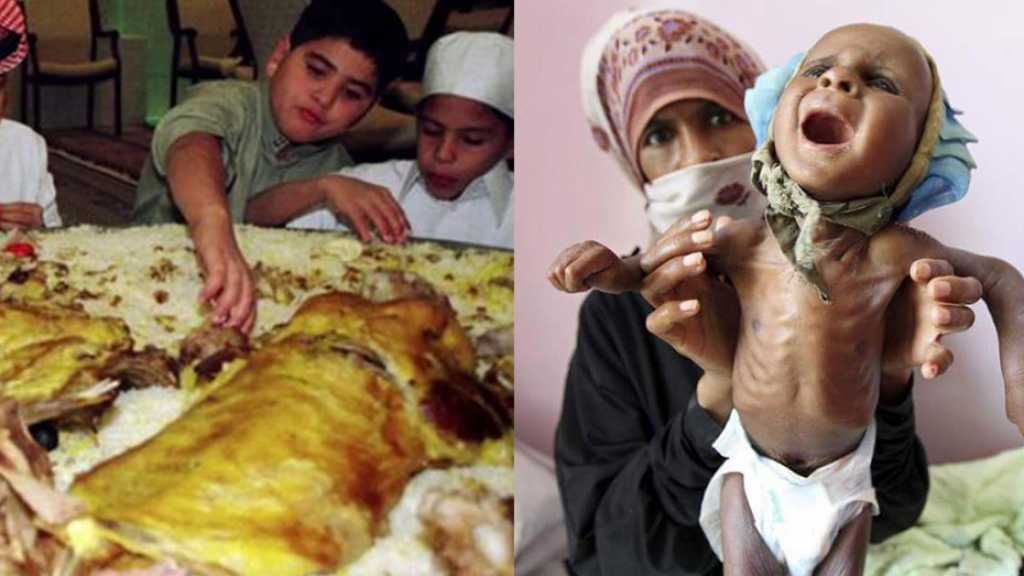 By Civil Conglomerate for Development and Freedoms

Saudi Arabia in Yemen for seven years has committed crimes that were not done by the armies of Hulagu and Genghis Khan, with the countries they invaded. Its siege caused Yemen to reach a great famine and a tragedy described as the worst in the world.

All of the United Nations’ reports about the Yemeni issue were neglected by the Saudi and Emirati regimes. The most prominent of reports was written by the Executive Director of the World Food Program David Beasley, in which he confirmed the death of a Yemeni child every 75 seconds in Yemen.

Speaking to the United Nations Security Council, Beasley said, “I was in Yemen, where more than 16 million people are facing a crisis that reaches the level of hunger and worse.” He warned that 400,000 Yemeni children may die this year, if no urgent intervention is made. “As we sit here, a child dies every minute and a quarter. Are we going to turn our backs on them and look in the opposite direction?” he asked.

A report denounced the West's lack of awareness of the tragedy of Yemen; rather, they are racing to sell arms to Saudi Arabia and the UAE, colluding with them in the aggression against Yemen. Only 1-7 billion dollars were collected out of the 85/3 billion dollars demanded by the United Nations to help Yemen in facing famine, diseases and disasters of war, which UN General Antonio Guterres described as a "death sentence" for Yemenis.

“The Food Program has announced that nearly a third of families in Yemen suffer from malnutrition and rarely consume foods such as beans, vegetables, fruits, dairy products or meat, as there are families who live on leaves,” the report further stated.

The report compared the peoples of Yemen and Saudi Arabia and said that the situation is completely different. As Yemenis die of starvation, Saudi officials discuss how to confront obesity, which threatens 70% of the Saudi people.

Because of over-eating, the rate of food loss and waste in Saudi Arabia reaches more than 33%, which is more than 40 billion riyals annually [approximately $11 billion], according to the Saudi Minister of Environment, Water and Agriculture Abdul Rahman bin Abdul Mohsen Al-Fadhli, who called for a highly effective mechanism to reduce the amount of food lost and wasted.

The consultant in laparoscopic and obesity surgery, Dr. Ayed Al-Qahtani, had stated that Saudi Arabia is one of the Arab countries that suffers the most from obesity and severe obesity, with the real obesity rate suffered by individuals in Saudi Arabia is 70%.

Al-Qahtani also mentioned that the number of children suffering from obesity has reached about three and a half million children, at a rate of 18% of children of the kingdom, which calls for the intervention of the concerned authorities to put an end to this scourge that threatens the lives of children in the future. 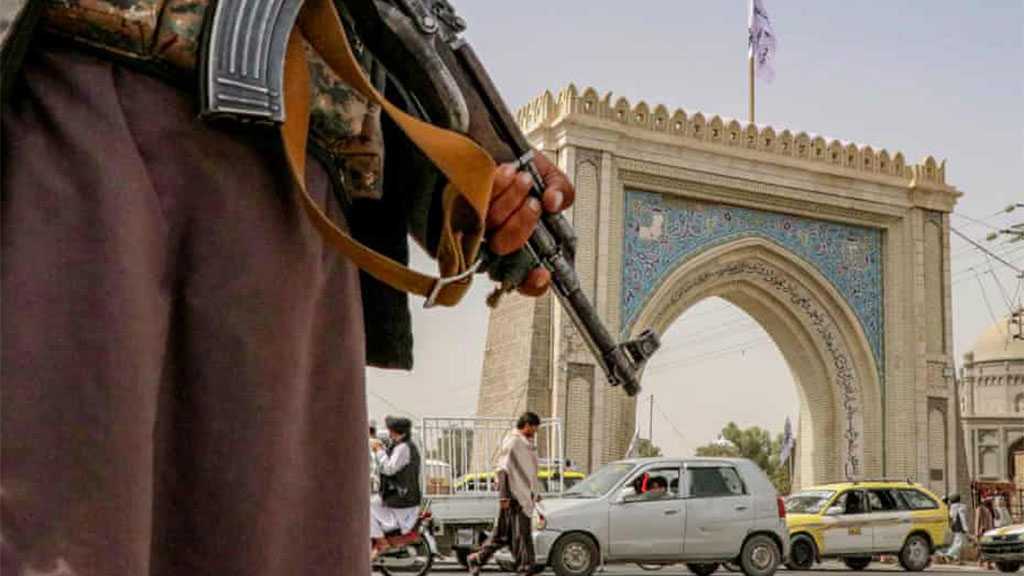 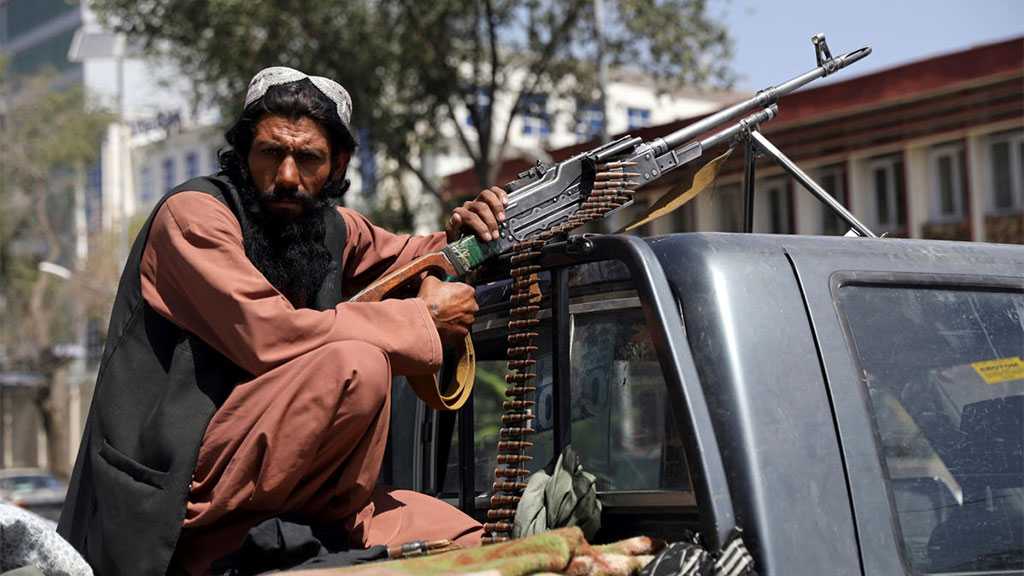 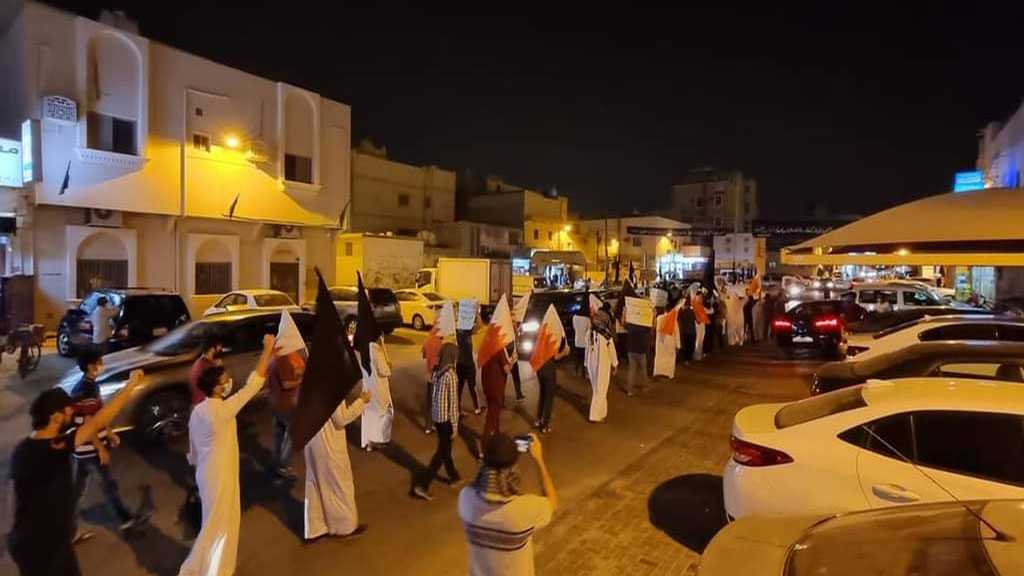