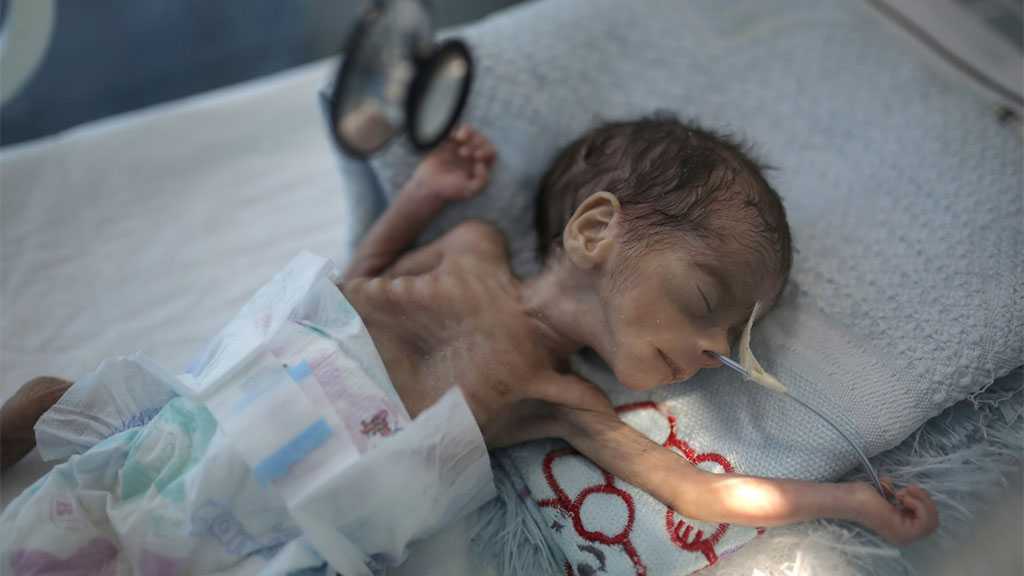 The United Nations Under-Secretary-General for Humanitarian Affairs in Yemen, Martin Griffiths, on Monday cautioned that "more than 5 million Yemenis are on the brink of famine and with it the threat of epidemics and diseases."

During his first briefing on Yemen's humanitarian and political developments to the UN Security Council, Griffiths stated that "response to the relief appeal for Yemen remained at 50 percent," appealing to countries to "secure the remaining needs."

The UN official noted that "the delivery of aid faces bureaucratic obstacles, as Yemenis are unable to purchase the materials available in the market due to the loss of salaries that are rarely paid, and if they are paid, the crisis is greatly reduced."

"It is necessary to find a solution to the problem of aid delivery, and this is what the United Nations is trying to address," he added.

The UN official also touched on the possibility of "Saudi Arabia preventing money transfers to Yemen," considering that this constitutes "an additional danger to the humanitarian situation in the country."

Griffiths explained that "transporting materials to Aden instead of al-Hudaydah increases expenditures on merchants who have to transport materials to Sanaa by land."

He added that "Al-Hudaydah and Salif must be opened without restriction and quickly, and this is the duty of the parties that are obligated under international basic law to ensure the minimum food and medical security for the population, and this matter includes transporting the wounded abroad when needed."

Griffiths stressed that "the war is causing the collapse of the economy," calling for "a ceasefire to find a political solution in Yemen."

It is noteworthy that the World Bank warned on August 4, that about 70% of Yemen's population of 30 million people is at risk of starvation.

Earlier in April, the UN said that "3.6 million Yemenis face an emergency food shortage," adding that "400,000 Yemeni children are at risk of starvation." 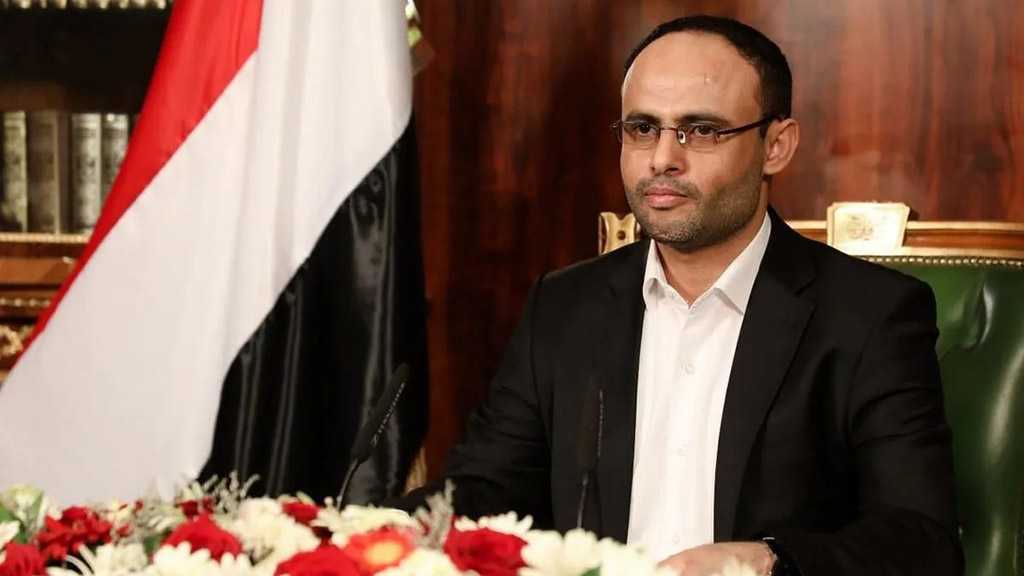 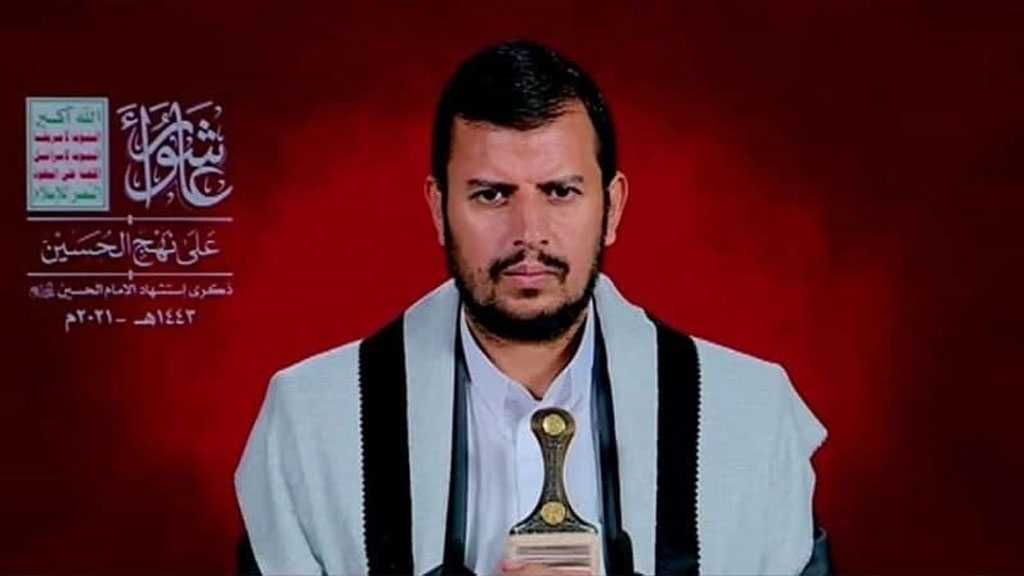 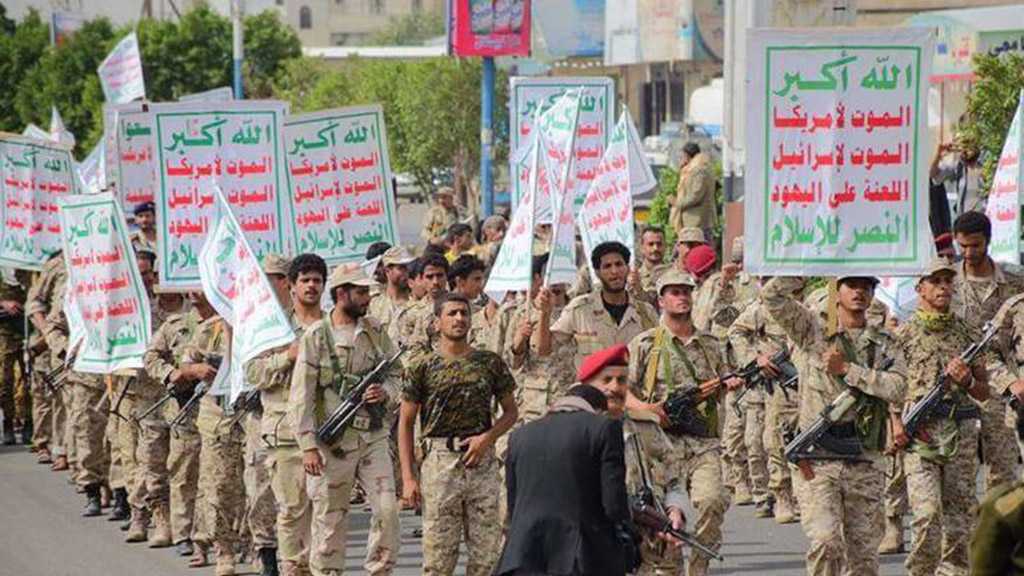