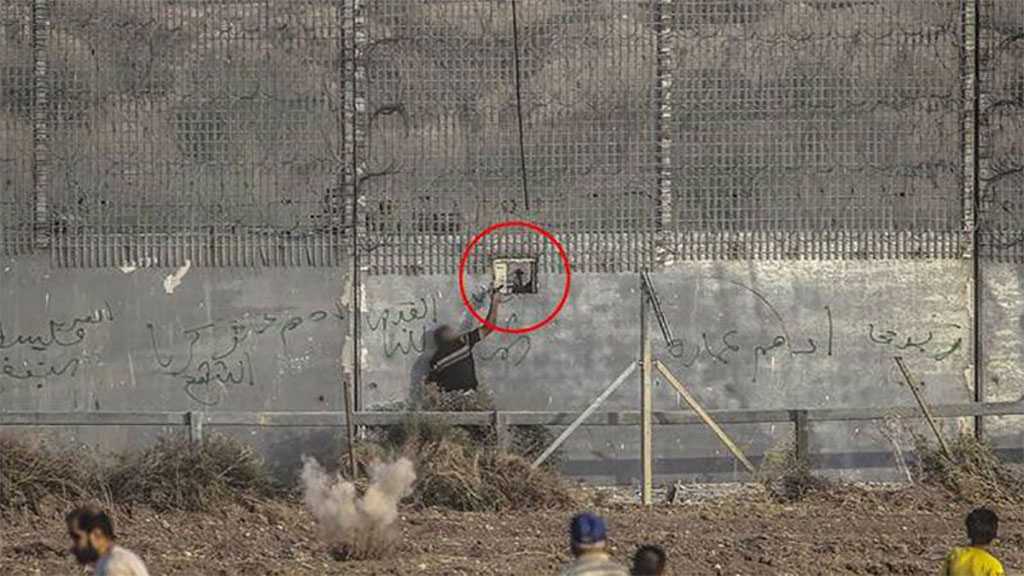 Initial findings from the Zionist military’s investigation into the heroic operation by Palestinian youths along the Gaza border on Saturday indicated that the occupation’s troops were unprepared for the sudden rush of Palestinians toward the security fence.

The soldiers stationed on the border missed to mmediately open fire at the masses that seized the opportunity of the presence of a small whole in the wall to target the Zionist soldier.

While the Zionist military has yet to complete a full probe of Saturday’s heroic operation, it is looking into all aspects of the day, from how troops were deployed along the border to the exact lead-up to the shooting, and how the forces responded to it.

However, the ‘Israeli’ military took the incident very seriously, claiming it is a grave violation of the Zionist occupation entity’s ‘sovereignty.’ 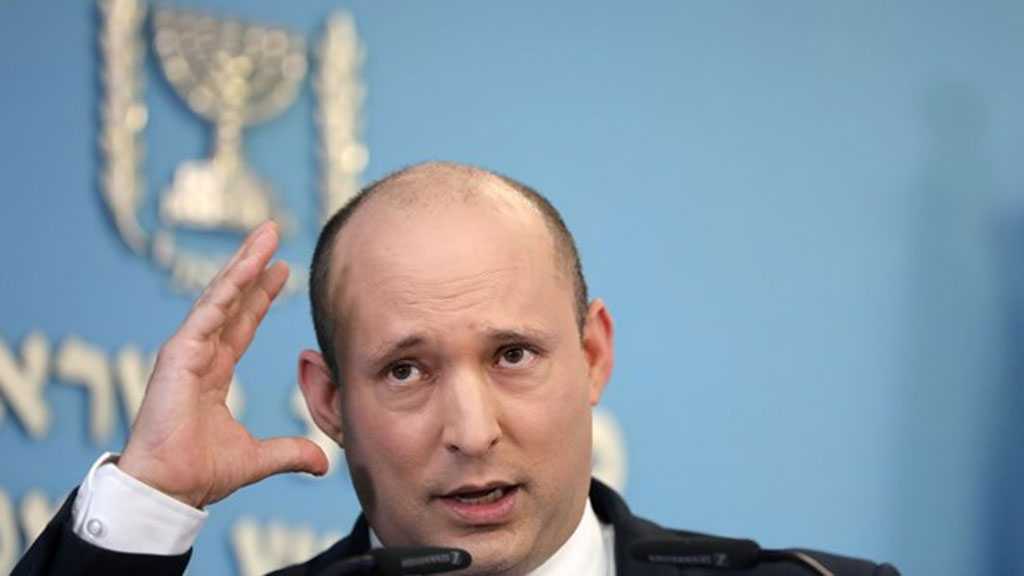 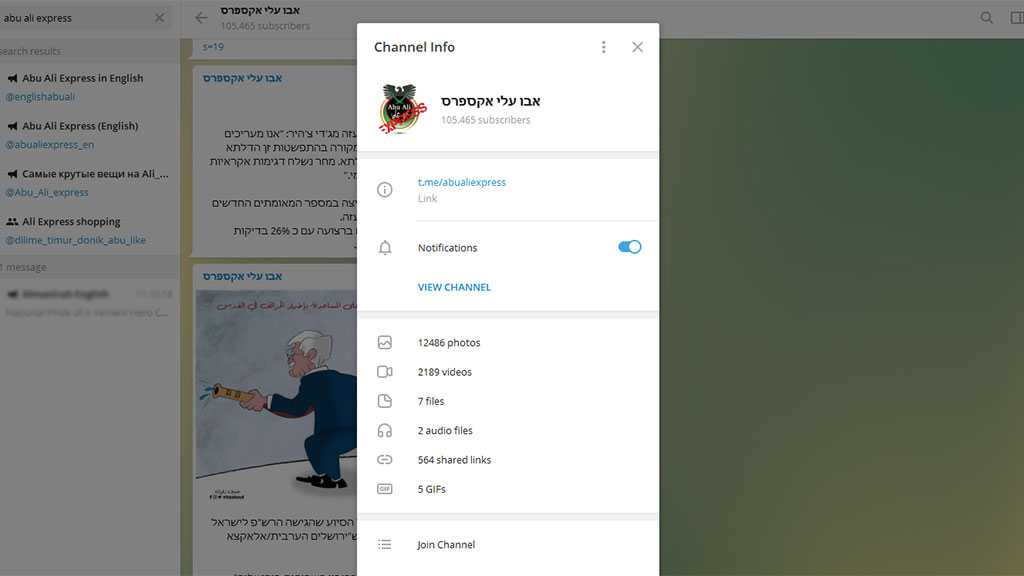 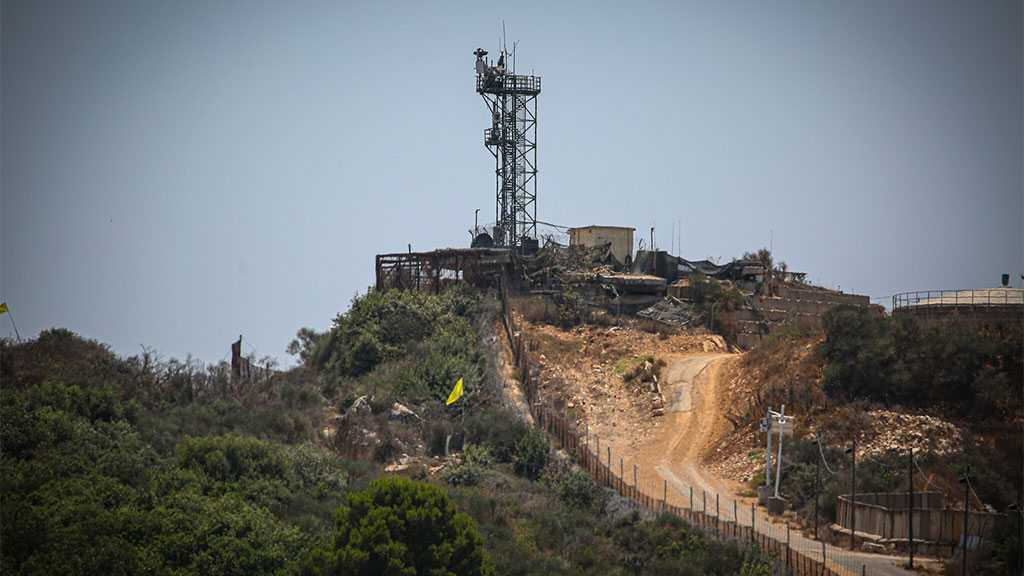