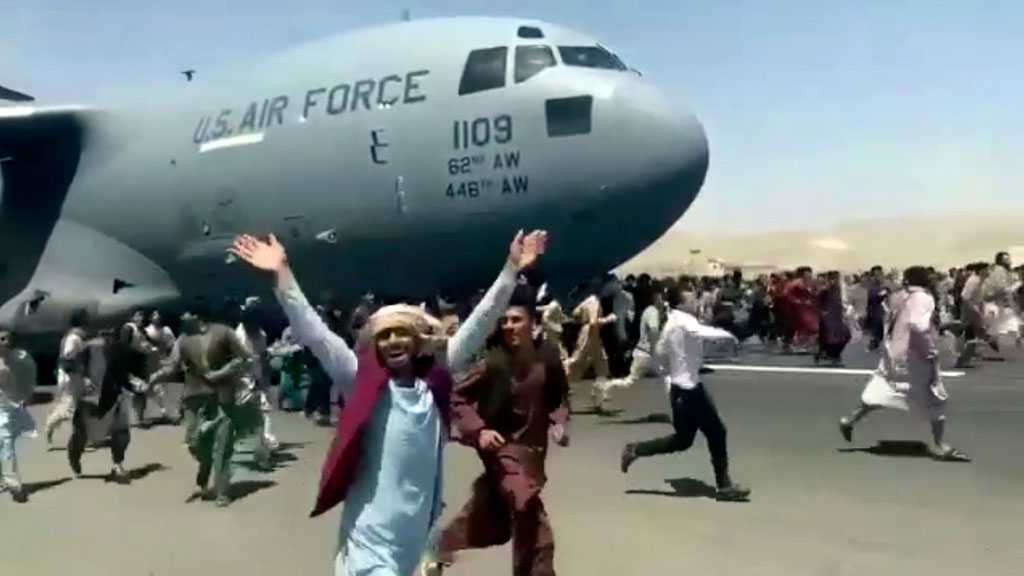 A Taliban official said at least 12 Afghan citizens had been killed during the events at Kabul airport.

A total of 12 people lost their lives since Sunday at the Kabul airport, the Taliban official said, according to the BBC report.

Speaking to Reuters on condition of anonymity, he then said the shooting and crowds were the reason for the killing of these citizens.

Meanwhile, the official urged Afghans to return home and leave the airport if they did not have a travel permit because, he said, the Taliban did not want to harm anyone.

In recent days, thousands of Afghans have fled to Kabul airport for fear of the Taliban.

Kabul airport is said to be under the US control, but the routes leading to the airport are controlled by the Taliban. 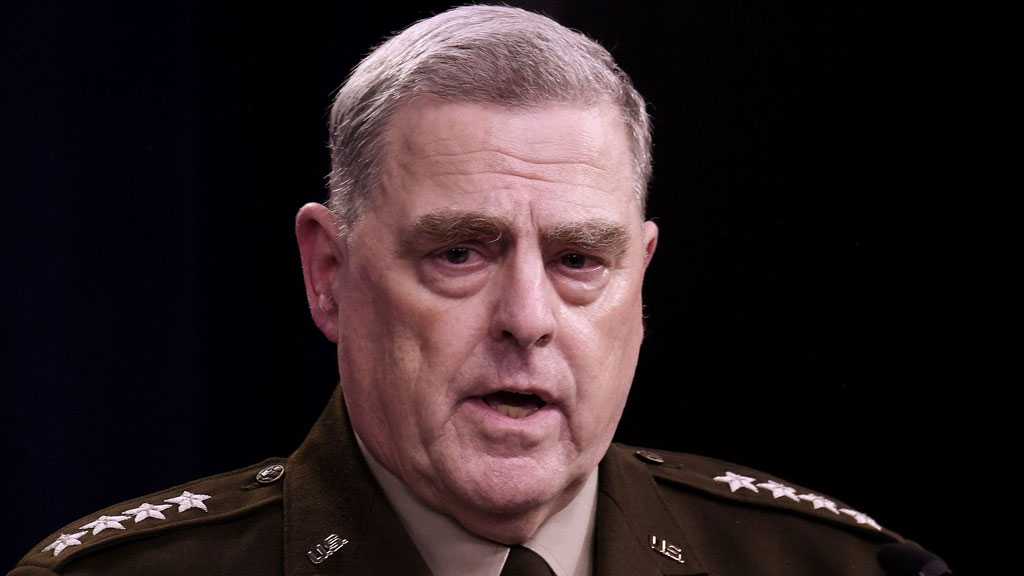 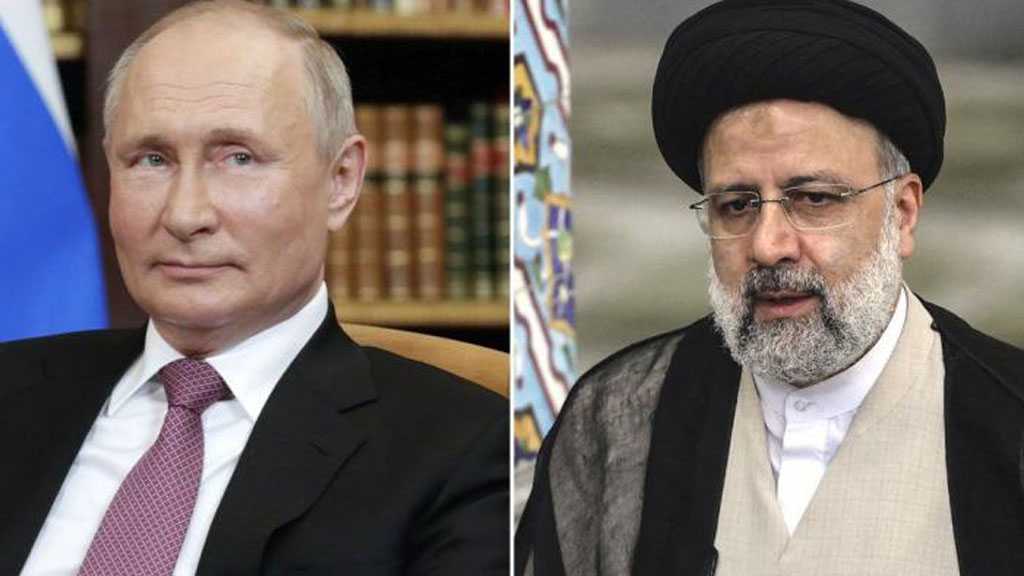 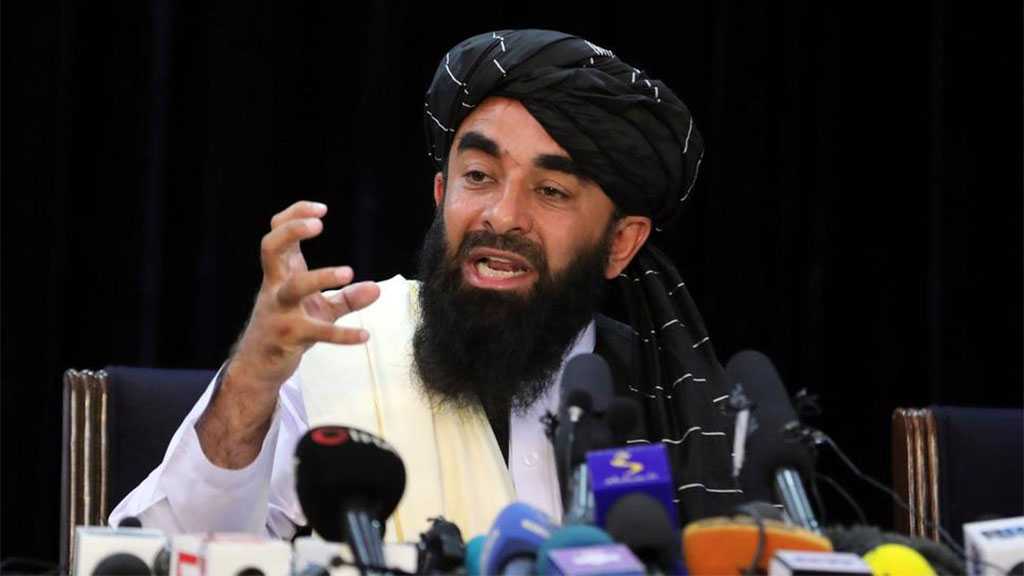