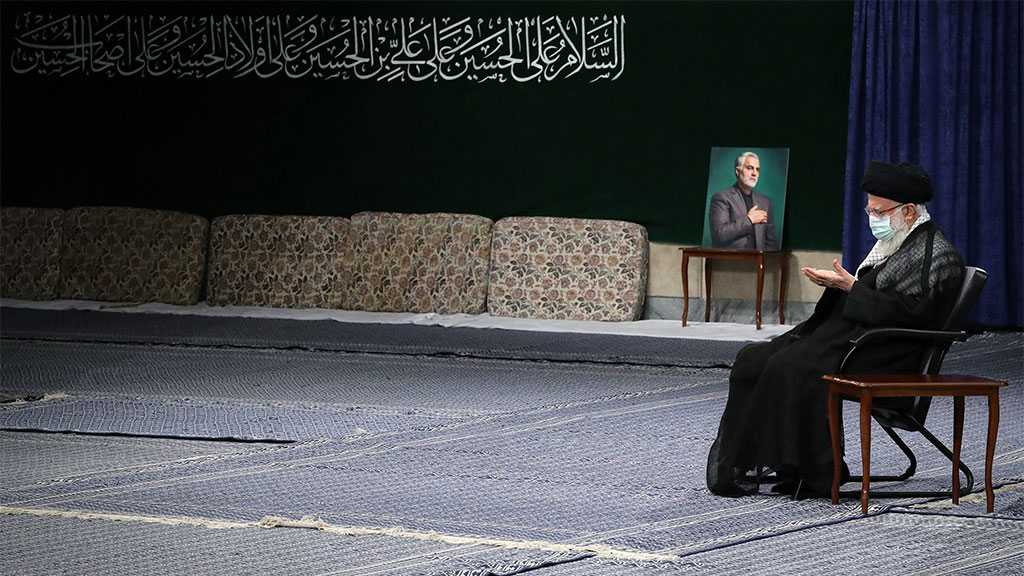 Leader of the Islamic Revolution His Eminence Imam Sayyed Ali Khamenei attended a commemorative mourning ceremony in Tehran on Tuesday night on the eve of Tasua, the ninth day of the lunar month of Muharram, paying tribute to Imam Hussein [AS] and his companions.

Imam Khamenei took part in the mourning ritual alone in compliance with the health protocols amid the coronavirus pandemic in Iran.

It was the third night that the Leader was attending the Muharram mourning rituals for the Master of Martyrs, Imam Hussein and his companions.

The event was held on Tuesday night at Imam Khomeini Husseiniyyah [religious congregation hall] in Tehran.

During the first ten days of Muharram, Shiite Muslims around the world commemorate the martyrdom anniversary of Prophet Muhammad‘s grandson Imam Hussein [AS]. 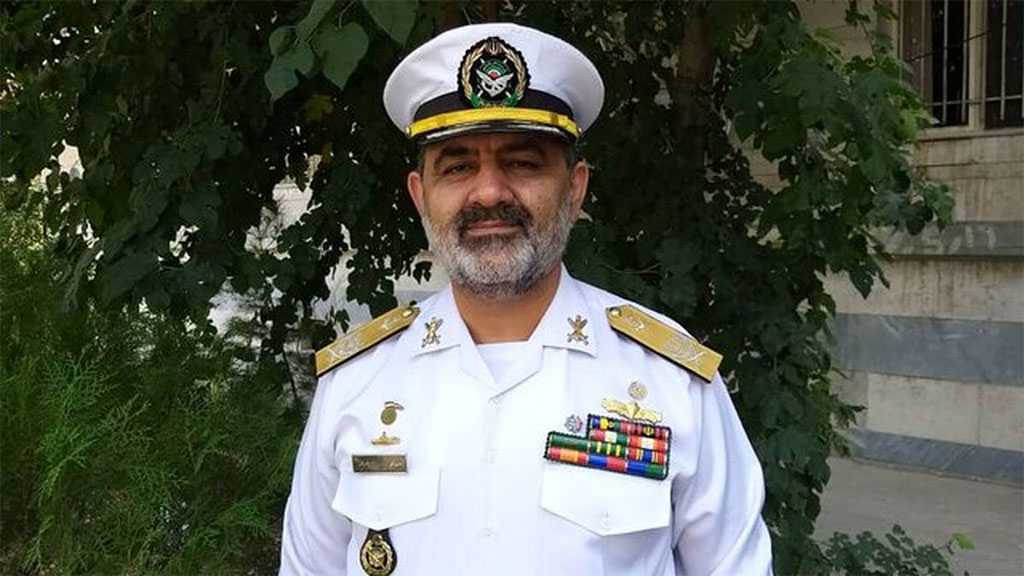 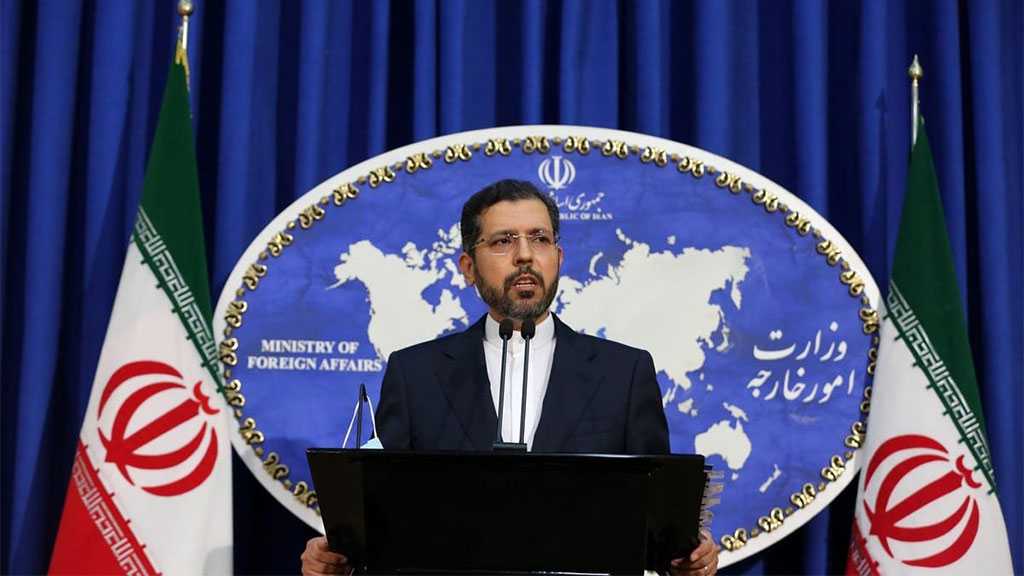 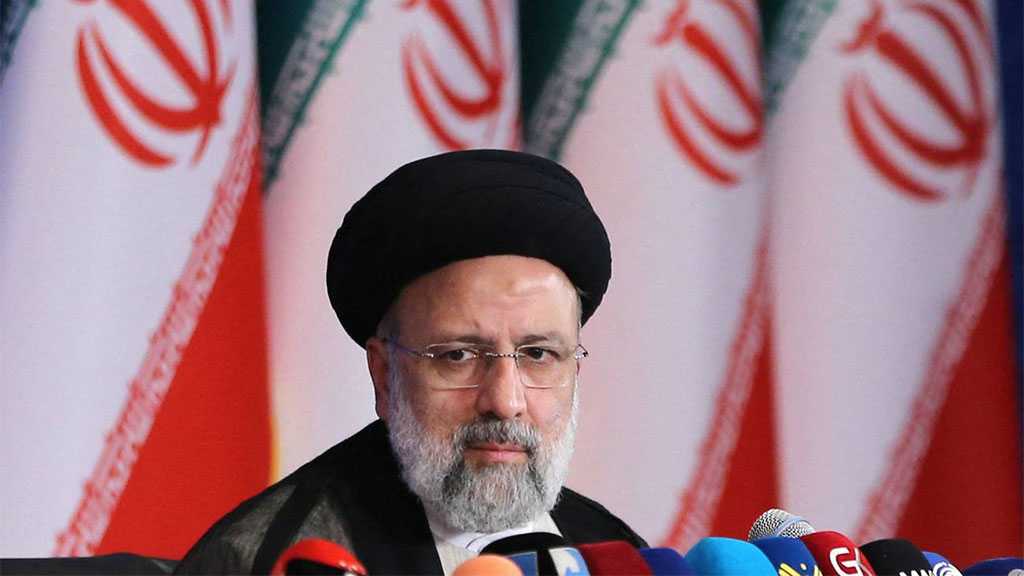