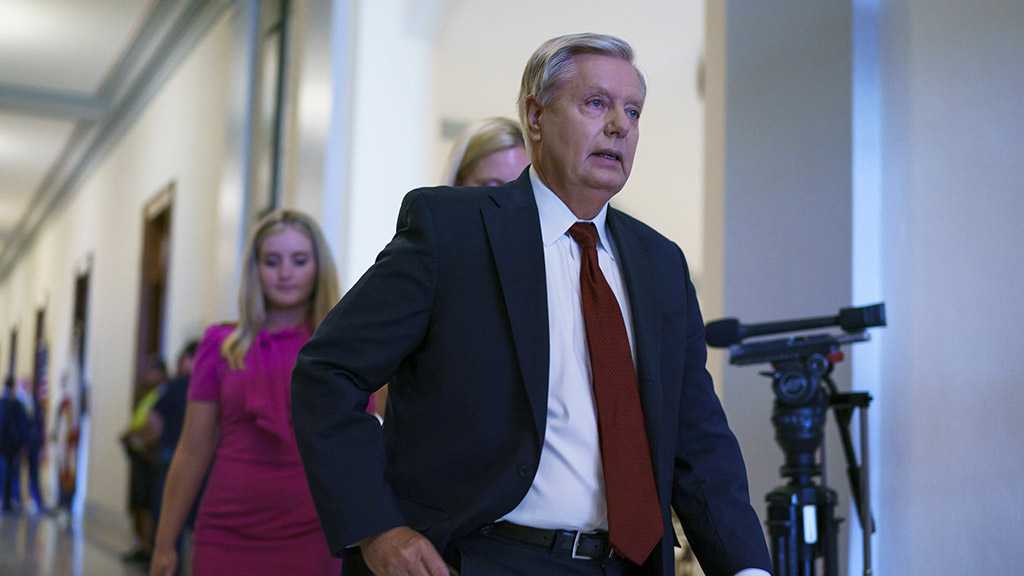 Republican Senator Lindsey Graham has lambasted President Joe Biden over his Monday address to the nation, claiming that POTUS should take more responsibility for the situation in Afghanistan.

The GOP member wrote on his Twitter page that "the Biden speech was a pathetic attempt to shift blame and an unnerving analysis of the situation he – and he alone – created".

Graham accused the US president of choosing "a dangerous and dishonorable path in Afghanistan", insisting that Biden "has no one to blame for this debacle but himself".

"President Biden was quick to blame others and never acknowledging the blame lies with him. The essence of his address was 'The buck stops with me, but President Trump and others made me do it'. Not exactly Harry Truman", the South Carolina Republican Senator tweeted, referring to the 33rd US president.

Graham went on to argue that "by standing by his decision to withdraw, President Biden is standing by to allow the slaughter of thousands of Afghans who have faithfully stood by America's side".

According to the senator, the 46th president "is standing by to allow the rise of al-Qaeda*, in collaboration with the Taliban, to threaten America".

The remarks followed Biden emphasizing in Monday's speech that he stands "squarely behind his decision" to pull out US forces from Afghanistan, and admitting, though, that the rapid collapse of the Afghan government caught the White House off guard.

He also pointed out that "American troops cannot and should not be fighting in a war and dying in a war that Afghan forces are not willing to fight for themselves".

POTUS explained that the primary purpose of the US presence in Afghanistan was to prevent a terror attack on America, not to rebuild the country or sustain a pro-US government there.

The US president spoke a day after Taliban militants seized the Afghan capital Kabul without a fight to negotiate "the peaceful transfer of power" with the government of President Ashraf Ghani, who then stepped down and left the country.

Last week, Biden authorised the deployment of up to 5,000 US troops in Afghanistan to ensure a safe evacuation of American citizens, diplomatic personnel, and Afghan Special Immigrant Visa [SIV] applicants who assisted Washington in the war.

US media outlets, meanwhile, have reported that the Pentagon has deployed an additional 1,000 US forces to facilitate the evacuation of American citizens from Kabul, bringing the total number of troops to be stationed in Afghanistan temporarily to 6,000. 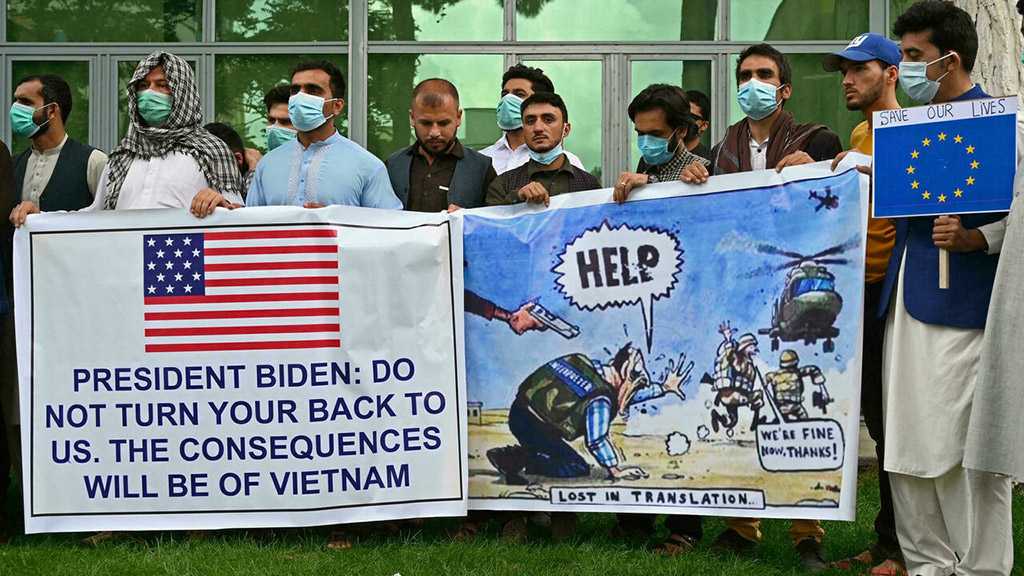 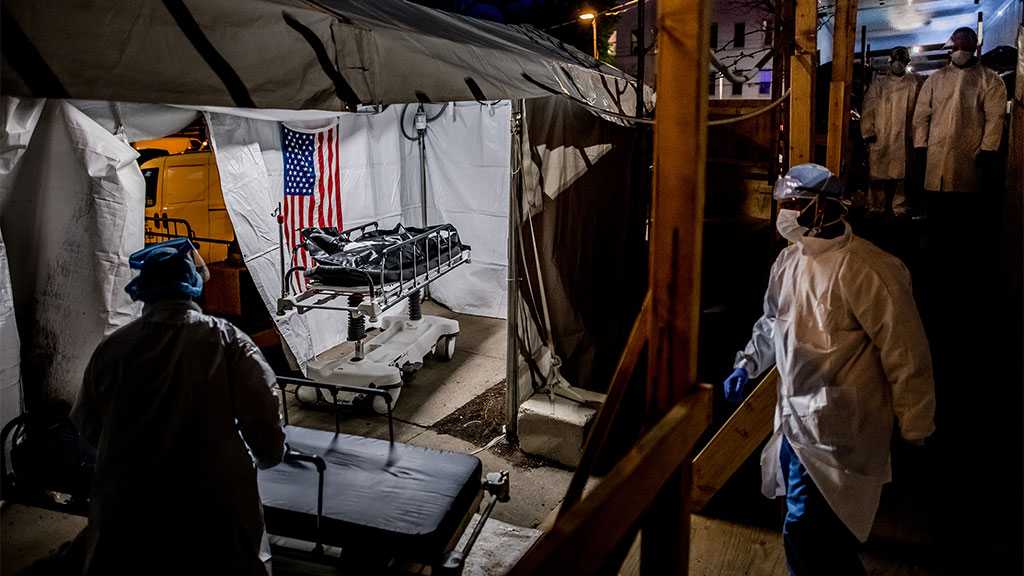 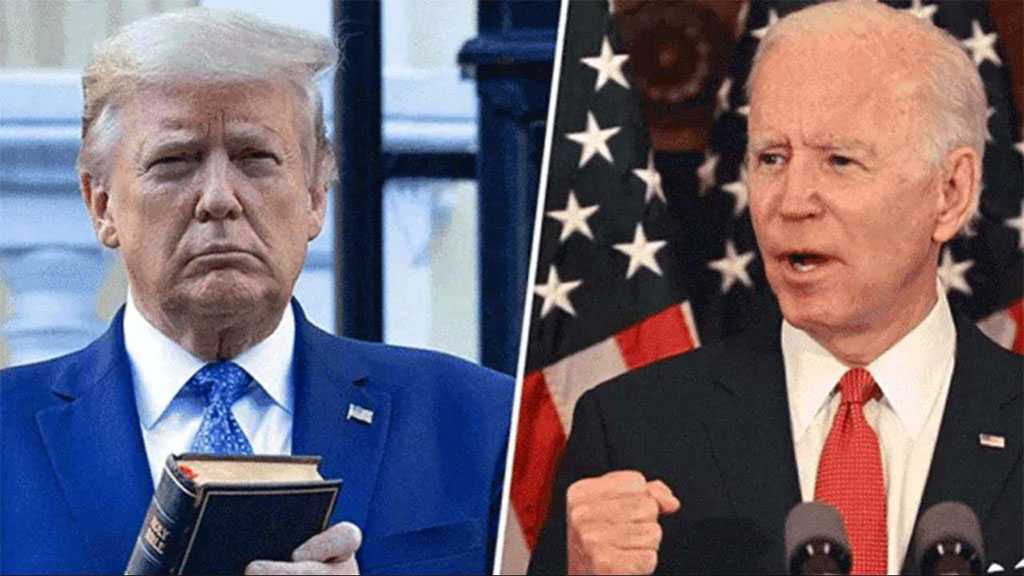