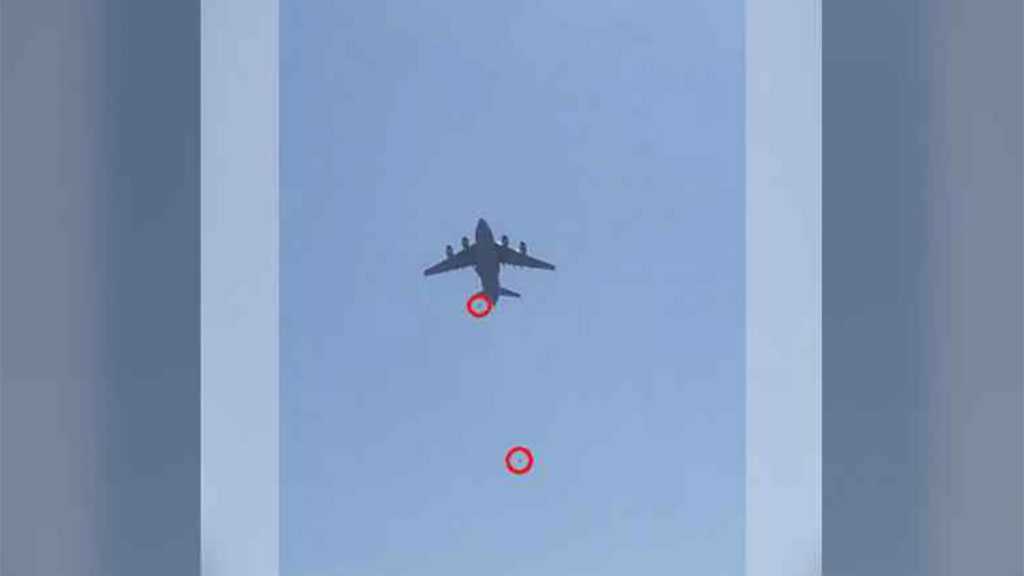 Several people have reportedly been killed after attempting to hold on to a plane ferrying evacuees out of Afghanistan’s capital, as chaotic scenes at the city’s airport have led to reports of casualties, multiple sources claimed.

Horrifying footage posted to social media purportedly shows at least two people falling to their deaths as a US military aircraft takes off from Kabul International Airport. In the video, at least two objects can be seen plunging to the ground as the jet gains altitude.

Social media posts, citing local media, claimed that three men had attempted to attach themselves to the aircraft. At least one of the bodies was recovered in a residential area near the airport.

Around the same time that the shocking footage emerged, a separate video was posted which appeared to show several men clinging to the side of an aircraft that was preparing to leave the airport.

The apparent deaths occurred shortly after at least three people were reportedly shot and killed near the airport’s passenger terminal, as hundreds of Afghans rushed onto the tarmac in hopes of catching a flight out of the country.

US forces tasked with guarding the airport are said to have fired warning shots in the air to disperse the crowds.

Another video purportedly taken at the airport shows an American military helicopter conducting ‘crowd control’ on a group of Afghans congregating on the runway. Moments later, dozens of people can be seen chasing a US military transport plane as it moves down the tarmac. 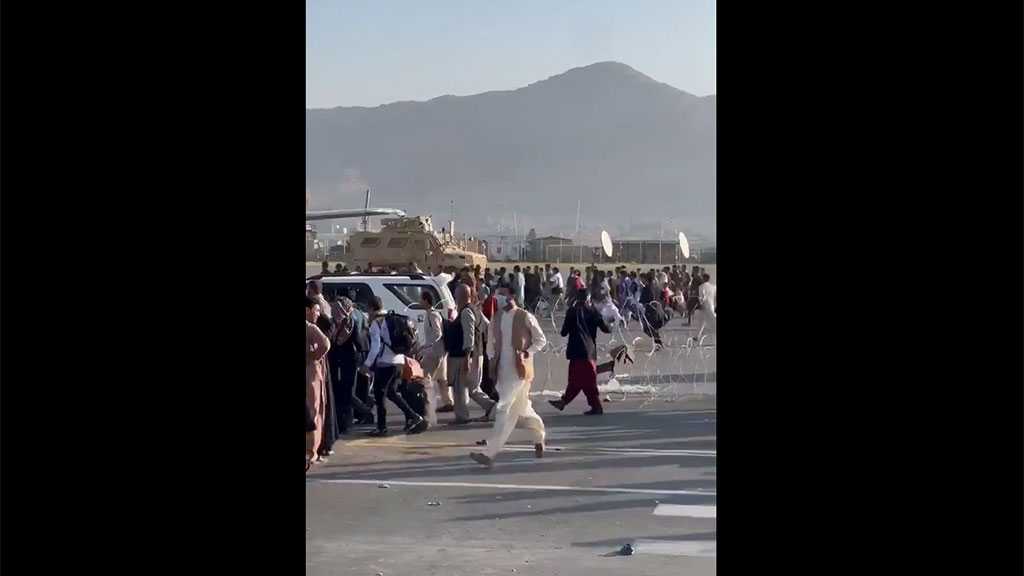 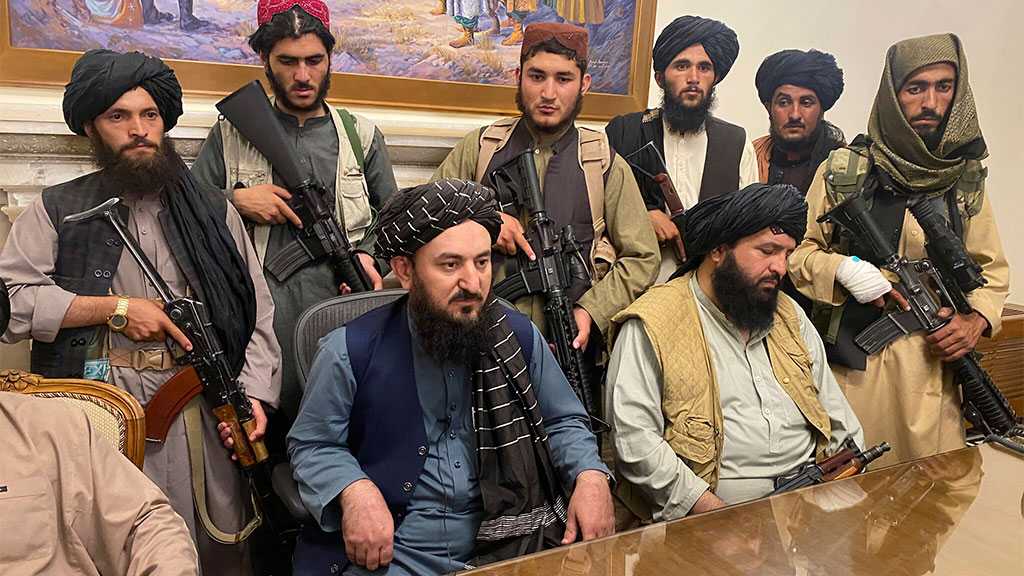 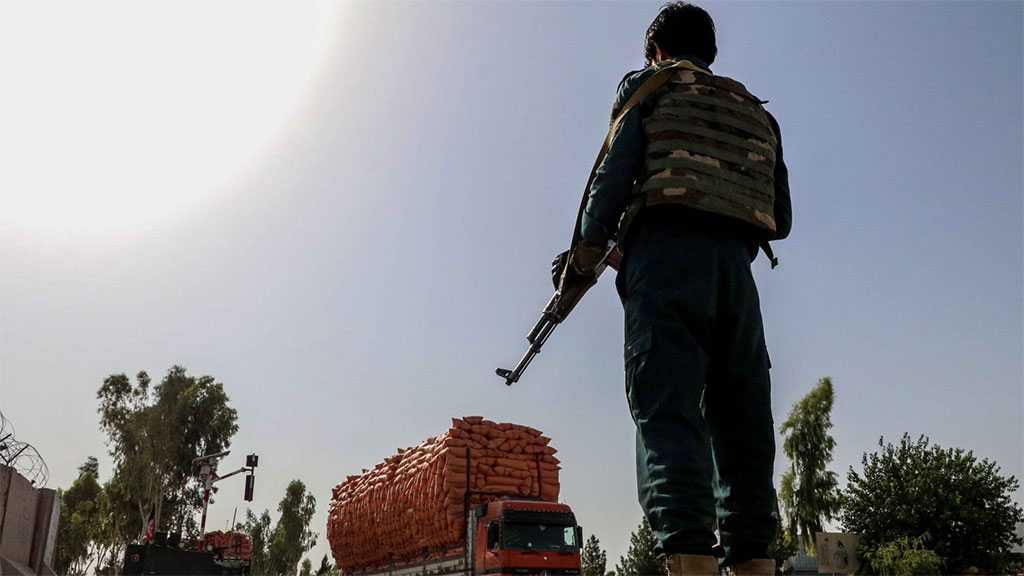