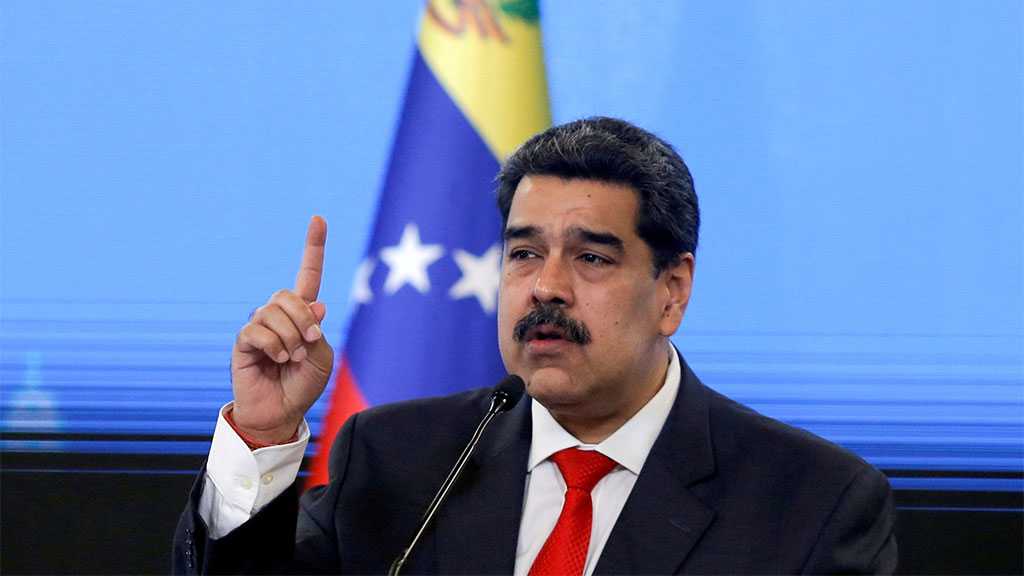 Venezuelan President Nicolas Maduro said his government would not give in to "blackmail or threats" after the United States urged him to make serious efforts toward holding elections if he wants sanctions relief.

Washington's call comes ahead of a Friday meeting in Mexico between representatives of both the leftist government and opposition leader Juan Guaido before talks set for August 30 under mediation from Norway.

Venezuela is suffering through a crippling economic crisis, exacerbated by a raft of fresh sanctions imposed by Washington following a contested election in 2018.

In a state television broadcast, Maduro said his country would go to the talks "autonomously and independently and does not submit to blackmail or threats from the United States government."

Earlier, Maduro said he was seeking an "immediate lifting of all the criminal sanctions" led by the United States, which in 2019 said it no longer considered him the legitimate president. 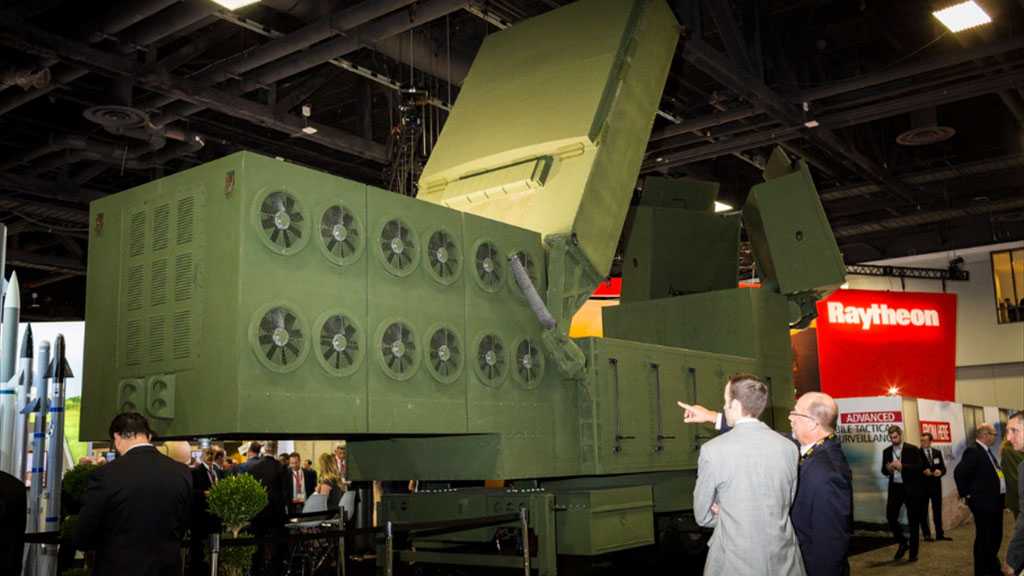